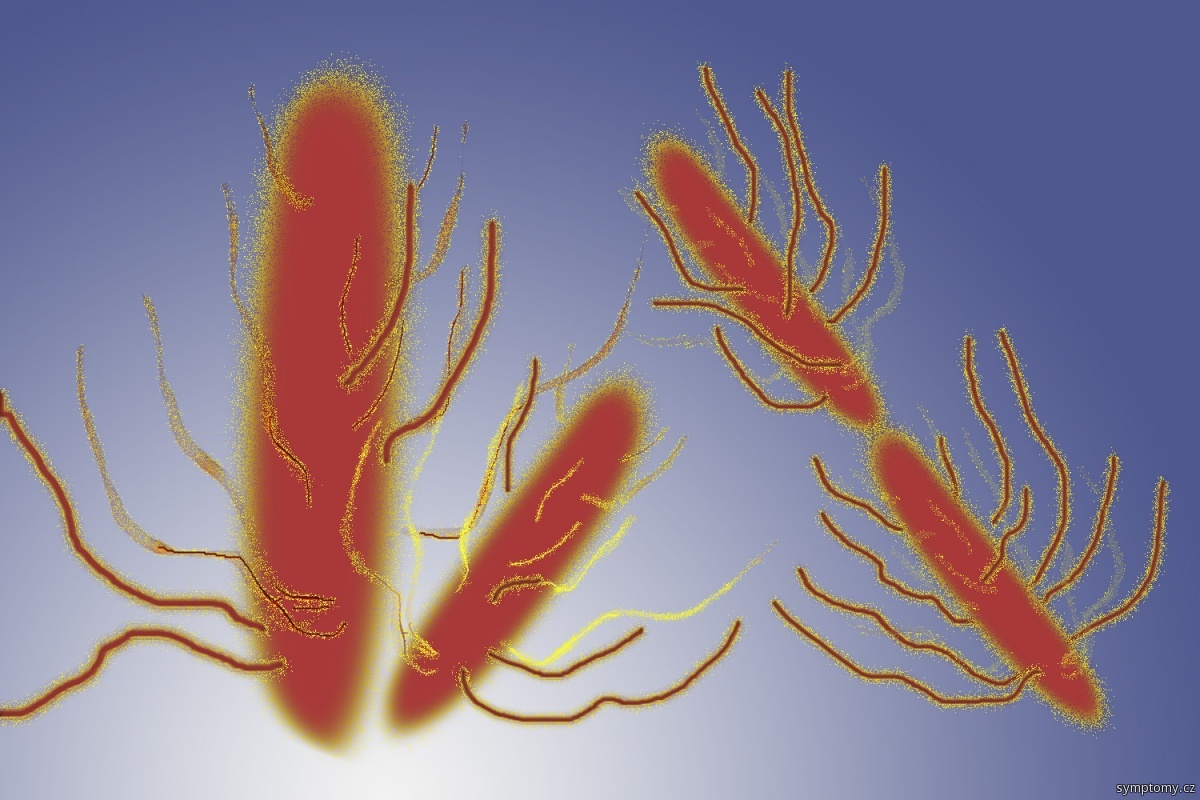 Virginia Commonwealth University researchers have discovered how a pathogen that causes the vector-borne disease scrub typhus infects cells. The finding could lead to methods to treat the disease and conditions such as cancer, autoimmunity, and inflammation, and contribute to greater understanding of infectious disease processes, said Jason Carlyon, professor of microbiology and immunology in the VCU School of Medicine.

Scrub typhus is spread to humans and other mammals by a mite native to the Asia-Pacific region is estimated to impact more than a million people annually and threatens more than a billion. Endemic areas extend from southern Siberia to northern Australia and the Pacific Islands and west to Afghanistan and Pakistan. Despite scrub typhus' reach, it is not a well-known disease in the United States.

"This disease is found in the most heavily populated area in the world," Carlyon said. "A lot of people have never heard of scrub typhus, despite the fact that it impacts so many people each year." The mortality rate for the disease is about 6% but has been as high as 70% in some epidemics, he said.

Evidence shows the disease is spreading to the United Arab Emirates and parts of South Africa. Scrub typhus also has been known to impact members of the U.S. armed forces. In 2000 and 2001, two small outbreaks occurred in Marines at Camp Fuji, Japan.

During World War II, thousands of U.S. and allied soldiers were afflicted in occupied Japan and hundreds died. Scrub typhus was second only to malaria as the cause of febrile, or fever-related illness, among U.S. troops during the Korean and Vietnam conflicts.

Carylon et al. have taken a step toward treating the disease by discovering how the Orientia tsutsugamushi bacterium impairs immune response. Their findings were published in a PLOS Pathogens journal.

The researchers determined the pathogen interrupted the action of a protein complex called NF-kappaB, which mounts a defense when healthy cells are attacked by pathogens, cancers or viruses. NF-kappaB travels from the cytoplasm, which contains the majority of material within a cell, into the nucleus, or center of the cell. When it reaches the nucleus, NF-kappaB triggers the expression of antimicrobial and pro-inflammatory genes.

A clue laid in previous studies by Carlyon found the Orientia tsutsugamushi pathogen secreted ankyrin repeat-containing proteins (Anks), which are commonly found in nature and interact with diverse proteins.

Using engineered cells, the researchers determined the Anks hijack the nuclear import pathway, a route NF-kappaB uses to travel to the nucleus. Once there, the Anks prevent the NF-kappaB response by prompting the protective protein to depart the nucleus via the opposite nuclear export pathway.

"Anks exploit the host cell machinery," Carlyon said. "The Anks studied may be the first proteins to exploit both the nuclear import and export pathways to dysregulate NF-kappaB response."

"We shed light on how pathogens negatively impact the immune response that is supposed to be fighting them," he said. "Dissecting how microbial proteins modulate NF-kappaB could not only lead to better understanding of the infectious disease process, this information could ultimately be exploited to treat disorders caused by NF-kappaB dysregulation."