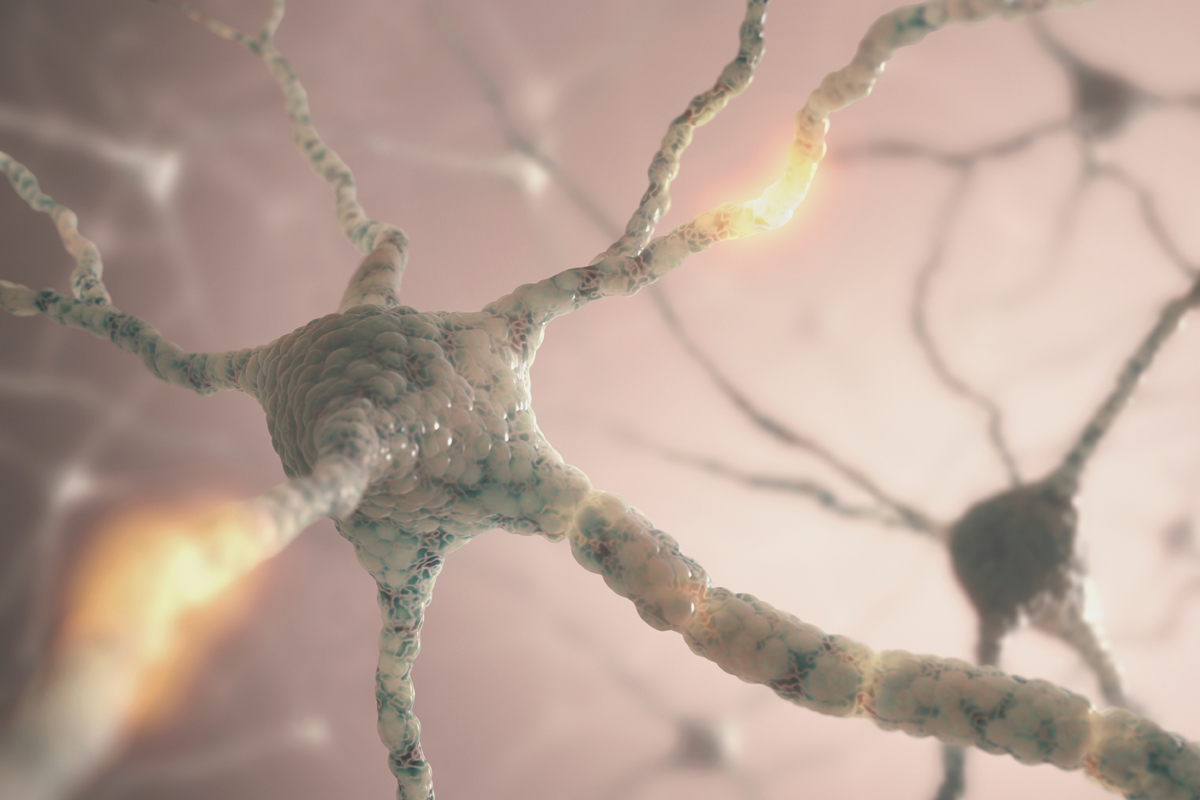 In spite of banning its use in the 1970s, the prohibition was partially lifted in tropical countries to fight against serious mosquito-borne diseases such as malaria, dengue fever, and Zika fever.

The problem is that the pesticide is stored in fatty tissues and its presence is biomagnified throughout the food chain, meaning that when we eat certain foods from these countries, the risk of exposure becomes a worldwide issue.

Part of DDT's toxicity is associated with its ability to generate oxidative stress in cells. This pesticide generates reactive oxygen species that deregulate the cell's normal redox process, harming membranes and provoking a metabolic change similar to the one observed in cancer cells.

Now, researchers at the University of Cordoba's Department of Biochemistry and Molecular Biology have been able to partially repair cell damage caused by DDT in mice.

Stimulation of antioxidant defenses in cells

Noelia Morales and Nieves Abril, the two authors of the study, point out that the mice were given a selenium-enriched diet containing a similar amount to that of any vitamin supplement sold in drug stores.

Selenium, according to the results of the research project, stimulates antioxidant defenses in cells and prevents an attack, as in oxidative stress, experienced when exposed to DDT.

Despite the benefits produced by selenium, its effectiveness depends greatly upon the dosage, meaning a preliminary study would have to be done on each patient to determine the exact amount required.

Also, certain metabolic syndromes caused by DDT have not been repaired. For this reason, the research group is currently studying the protective and regenerative capacity of other compounds, such as juice from Pedro Jiménez grapes.

Nieves Abril says, "In today's world, we are exposed to certain pesticides, so the key is to find substances, probably phytoactives, that, via neutraceuticals, improve our basal metabolic rate so that we have a defense before the damage is done."