Scientists Unveils the Cause of Insulin Resistance in Obesity 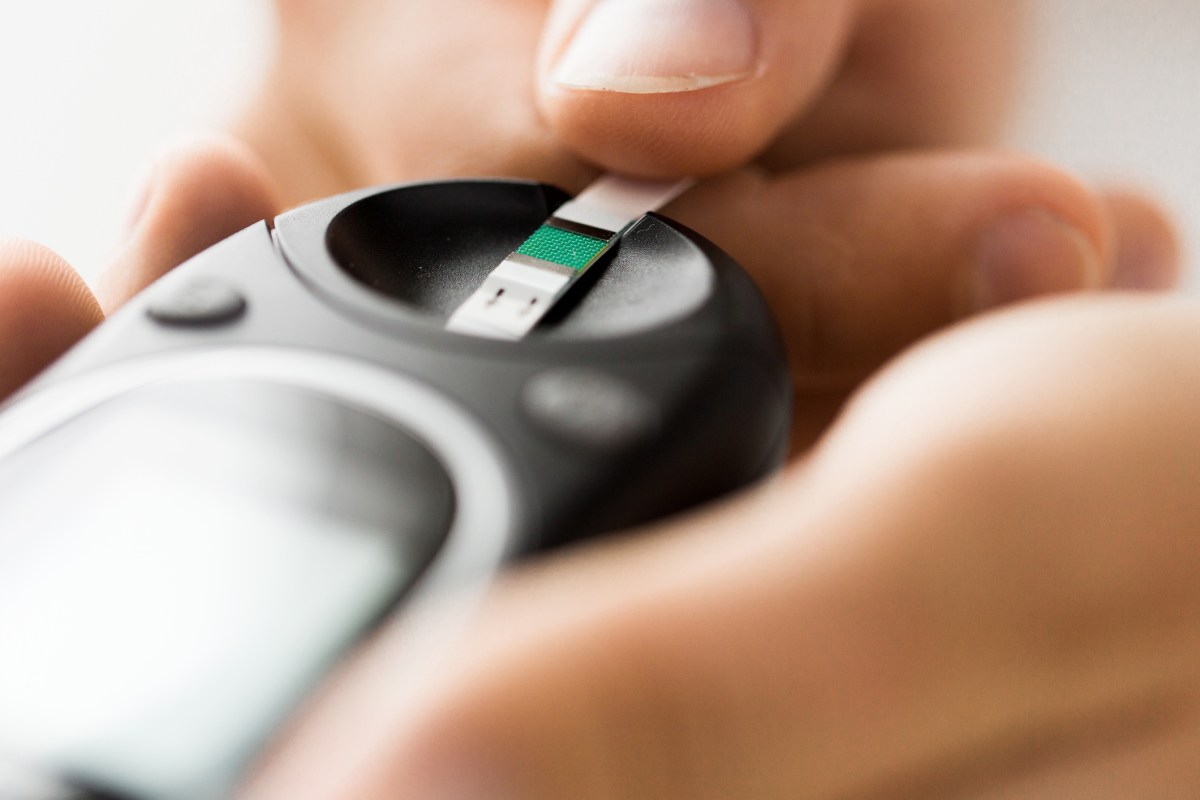 A team of international researchers has identified a pathway by which obesity results in reduced insulin sensitivity. The discovery may help reduce the likelihood of obesity leading to chronic health issues

Obesity (body mass index of 30 or more) is a global health problem that significantly increases the risk of developing a range of chronic disorders such as diabetes, cardiovascular diseases, and musculoskeletal disorders.

Consequently, being overweight can shorten life expectancy by ≤8 years and reduce the duration of healthy life by ≤19 years. More than 2.8 million people die each year due to conditions related to obesity.

Despite the known link between obesity and developing life-threatening conditions, the number of obese individuals worldwide has tripled over the last four decades. More than two-thirds of US adults are now overweight or obese.

It is known that the increased risks associated with obesity arise as a result of chronic inflammatory responses. However, the molecular mechanisms through which being overweight causes these inflammatory processes were unknown.

Effects of obesity on sugar metabolism

Researchers have now identified that the effects of obesity on sugar metabolism are mediated by an adipokine called wingless-type signaling pathway protein-1 (WISP1), which is secreted by adipocytes in abdominal fat tissue.

The latest research showed that WISP1 directly impairs insulin action in muscle cells and in the liver giving rise to reduced insulin sensitivity.

We suspect that increased WISP1 production from abdominal fat could be one of the reasons why overweight people often have an impaired glucose metabolism."

The quantity of WISP1 in the bloodstream was shown to correlate with blood glucose levels and levels of an enzyme (heme oxygenase-1) that promotes systemic inflammation, especially in obesity.

One possible cause of increased WISP1 production and secretion from the abdominal fat cells could be the poor oxygen supply (hypoxia) of the tissues. This could lead to systemic inflammatory responses."

The new findings could provide alternative approaches for the treatment of diseases caused by obesity. It may be possible to develop novel drugs that target WISP1 to prevent its negative effect on insulin action in muscles and liver cells.