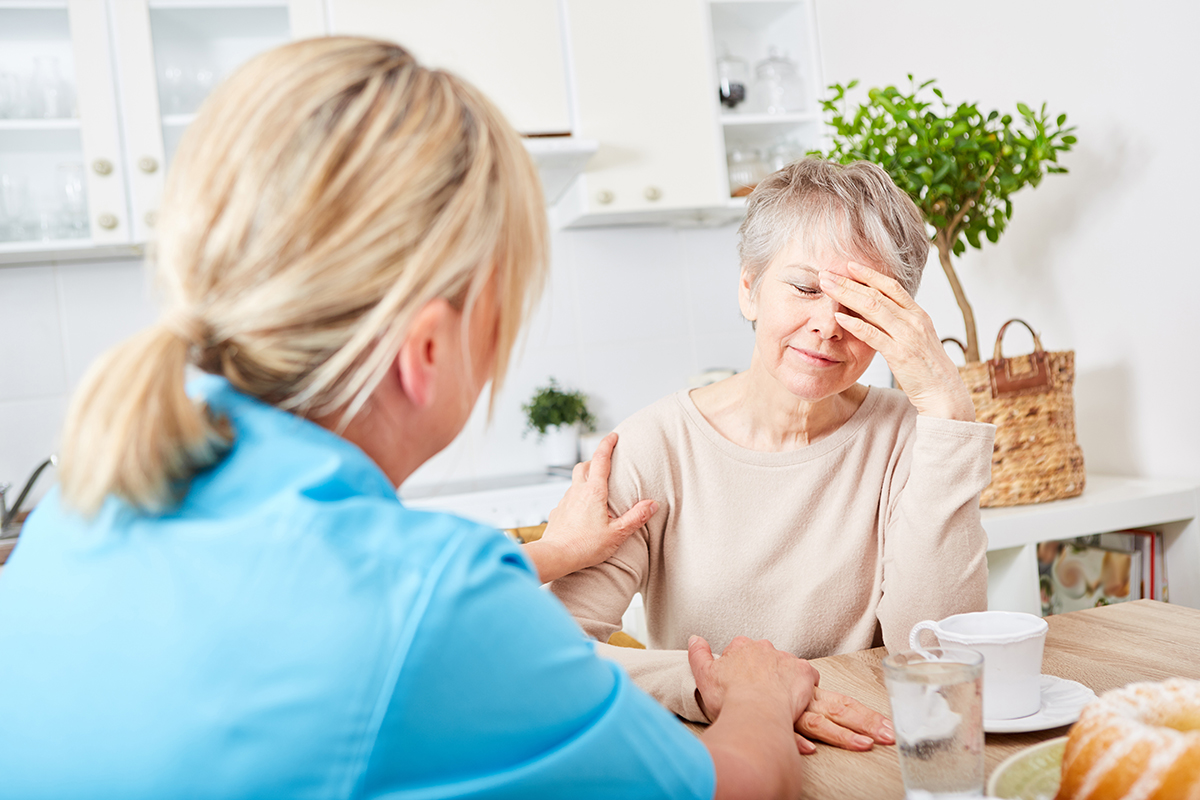 This finding could help to develop better diagnostic and treatment options for this debilitating brain disease that is characterized by dementia, memory loss, mood swings and being disorientated and is ultimately fatal. The research is published in Springer's journal Acta Neuropathologica, with Maitrayee Sardar Sinha and Anna Ansell-Schultz of Linköping University in Sweden as lead researchers.

Previous studies have linked the development of Alzheimer's to the gradual and abnormal build-up in the brain of two toxic types of amino acids, amyloid-beta (Aβ) and tau. The Swedish group, led by Martin Hallbeck, involved in this study had also previously shown how oligomer amyloid-beta (an intermediate product of amyloid-beta) accumulates inside cells and subsequently spreads from one cell to another.

In this study, the team focused on exosomes to better understand how such proteins build up and spread across the brain and therefore increase the effects of Alzheimer's Disease over time. Exosomes are vesicles or fluid-filled sacs found outside of cells.

They are extremely small and only range from 20 to 120 nanometers in diameter – at best the size of a virus. Exosomes play a role in cellular communication and the transport of different types of molecules in both healthy and diseased bodies.

The researchers compared the postmortem brain samples of ten people (five of whom had lived with Alzheimer's) obtained from the brain bank at Uppsala University in Sweden. Various microscopy and cell-characterizing cytometric techniques were used in the process.

The researchers established that exosomes help neuron-to-neuron growth and transfer of oligomer amyloid-beta, which in turn could cause brain cells to die. Exosomes carrying oligomer amyloid-beta were internalized in cultured neurons and were able to spread their toxic content to nearby cells. Some of the exosomes were found to be transferred intact to further cells.

This finding is consistent with a recent study showing that a substantial fraction of exosomes internalized in one cell was subsequently passed on to a second cell.

"Exosomes could be the main mediator of the pathogenic progression in Alzheimer's Disease, and might, therefore, be exploited to develop new diagnostic and therapeutic principles related to the disease," Sardar Sinha explains.

Because of their small size, neuronal exosomes are released into reasonably accessible body fluids such as blood and cerebrospinal fluid, which can be drawn to measure the level of oligomer amoloid-beta build up in a person's body.

"Hence, measurement of increased oligomer amoloid-beta in exosomes from such patient samples could potentially serve as a diagnostic tool," says Ansell-Schultz, who describes the molecular content of exosomes as a "fingerprint" of the releasing cell type.