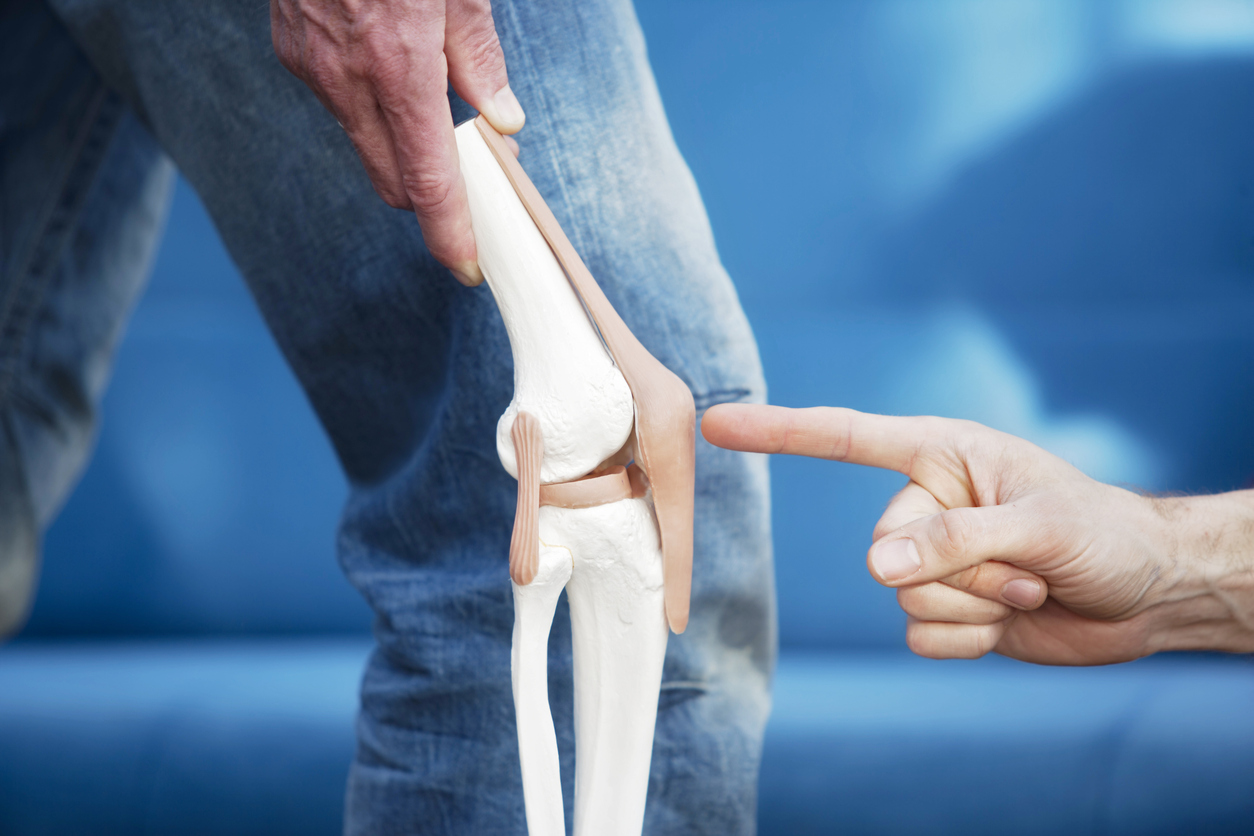 About 14 million Americans have osteoarthritis of the knees severe enough to cause pain and inflammation, according to the Arthritis Foundation, and more people are getting the condition – also known as OA – as they age.

A treatment known as MIV-711 targets an enzyme called cathepsin K that is thought to play a role in the destruction of cartilage and the breakdown of too much bone.

In adults, bones are constantly being broken down and built up to maintain a healthy skeleton. "This [treatment] stops the increased breakdown of bone that happens in OA," said Philip Conaghan, a professor of musculoskeletal medicine at the University of Leeds in Great Britain.

In the study, researchers assigned 244 men and women who have knee arthritis to get one of two oral doses of the treatment or a placebo pill for up to 28 days. The participants' average age was 62, and many were overweight or obese.

The researchers did MRIs at the beginning of the study and at week 26 to find changes around the bone, which reflect cartilage change. They found 65% less bone disease progression in the treated groups, regardless of dose, Conaghan said. But they found no less pain. "It did not help symptoms," he said.

Another treatment, sprifermin, is a type of human fibroblast growth factor, which plays a role in cell growth and tissue repair. "It stimulates the cells in the cartilage to make more cartilage," said Marc Hochberg, head of rheumatology and clinical immunology at the University of Maryland School of Medicine.

The authors assigned 549 men and women, ranging from age 40 to 85, to get three weekly shots of sprifermin in one of two doses or placebo every 6 or 12 months.

Those in the groups treated with the higher dose of sprifermin had slightly more cartilage, about .03 millimeters in one area, but not all, as shown on MRI scans. Those in the placebo group lost about .02 millimeters over the same period.

Another treatment works with tissue regeneration and stops an enzyme from breaking down cartilage in the knee, said Yusuf Yazici, chief medical officer of Samumed, a medical research and development firm.

He assigned 455 men and women, average age 60, to get one of three doses of the treatment or to placebo in a single shot in one knee.

Yazici said, "For the middle dose, in patients with one painful knee, it increased the joint space over placebo at 6 months and [it] further increased at 12." He said the people in this group were able to get around better and had less pain.

Choosing which of the new treatments is most promising is difficult, said Brian Feeley, an associate professor of sports medicine and orthopedic surgery at the University of California, San Francisco.

"Although the data does not show that these treatments are going to prevent or cure arthritis, the agents may be able to slow down the progression of arthritis, which we do not yet have the ability to do," Feeley said.