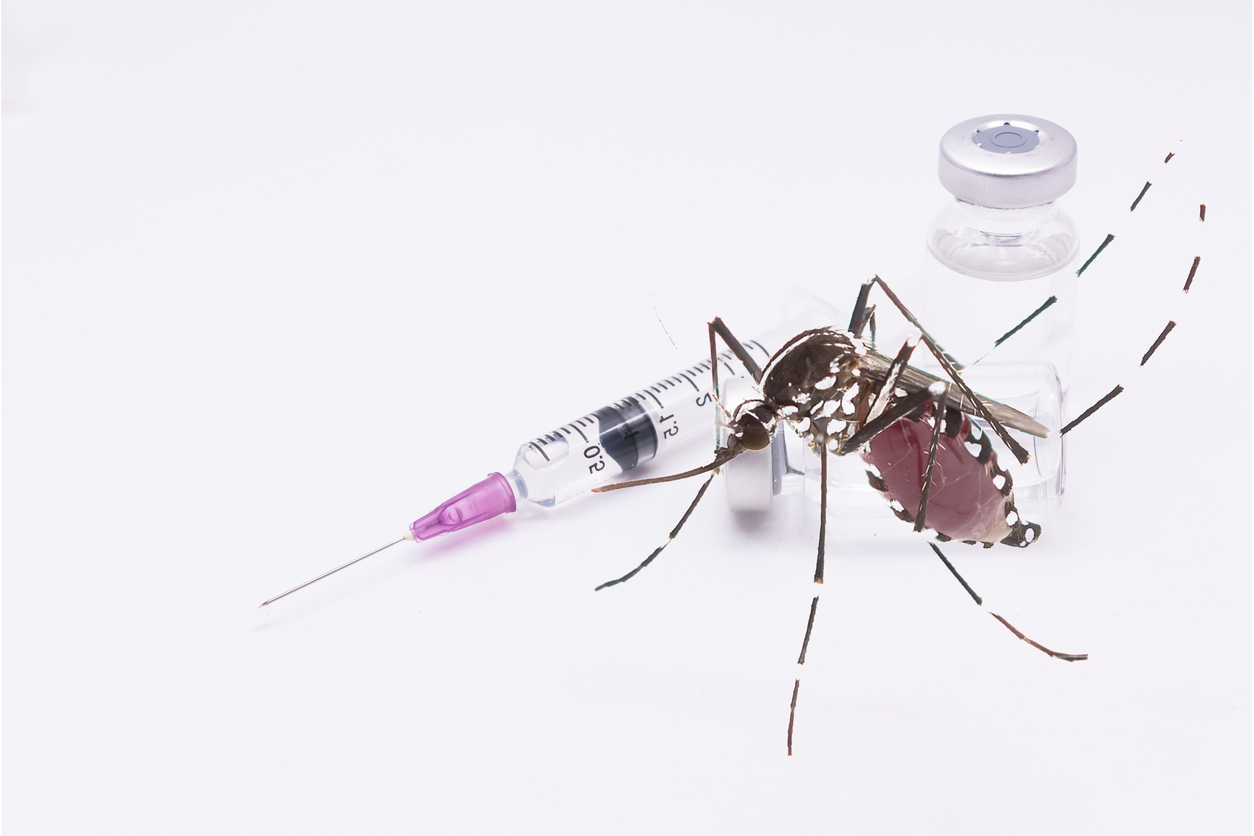 A new study published in the journal Science described the mechanism exhibited by the Rift Valley fever virus for the insertion of one of its surface proteins into the host cell membrane, thereby it proliferates and infects the cell. The better understanding of the mechanism would lead to the development of new therapeutic strategies for the infection.

Rift Valley fever (RVF) virus is one of the bunyavirus, transmitted by mosquitoes and contact with infected animals, resulting in severe encephalitis and hemorrhagic fever that could be fatal in humans. The spread of RVF has serious economic consequences in Africa, as it is responsible for outbreaks in livestock across Africa.

The researchers from the Institut Pasteur and the CNRS, in collaboration with the University of Göttingen, characterized the viral transmission in its host by fusion with cell membranes, so that it could infect other cells. They also determined the atomic structure of the new protein-lipid complex, demonstrating that the viral envelop protein has a "pocket" that specifically recognizes the hydrophilic heads of some of the lipids present in the cell membrane.

Notably, the same pocket could be seen in other human pathogenic viruses spread by different mosquitoes, such as the Zika, dengue and chikungunya viruses. In the homologous protein of the chikungunya virus, the scientists determined one of the residues of the recognition pocket as amino acid 226. In 2006, the A226V mutation enabled chikungunya to be spread by a new species of mosquito that is prevalent on Reunion Island.

“This study offers a further illustration of the power of comparative analyses of viruses that appear very distant, such as bunyaviruses, alphaviruses, and flaviviruses, which can result in highly significant findings and reveal shared mechanisms of action,” noted Félix Rey, Head of the Structural Virology Unit (Institut Pasteur/CNRS).

The better insight into the mechanism used by the viruses to infect its protein envelop into the host cell membrane would provide a way to develop the treatment approaches to prevent the pathogenic viral invasion by directing the "pocket" that involved in the fusion of viral and cell membranes.