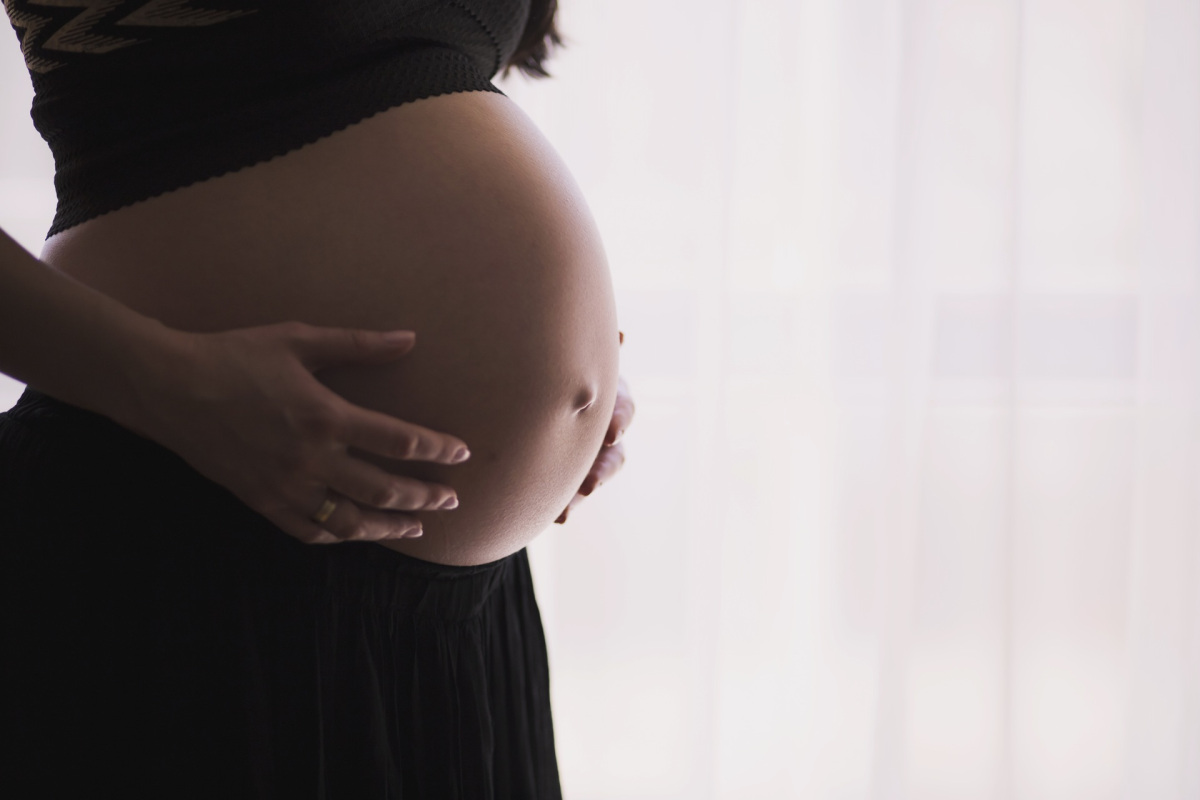 Each year, tens of thousands of chemicals are manufactured in or imported into the United States—more than 30,000 pounds of industrial chemicals for every American—yet experts know very little about which chemicals may enter people's bodies, or how these substances affect human health

Now, scientists at UC San Francisco have found a way to screen people's blood for hundreds of chemicals at once, a method that will improve our ability to better assess chemical exposures in pregnant women and to identify those exposures that may pose a health risk.

"As we suspected, more chemicals are present in pregnant women than previously identified, some of which may be hazardous to the developing fetus and to adults," said Tracey Woodruff, Ph.D., the senior author of the study, published in Environmental Health Perspectives.

The new method screens for environmental organic acids (EOAs), compounds that have at least one ionizable proton and can be measured with the method, which detects the relative abundance of ions in a sample.

EOAs are widely used in pesticides and consumer products, and some, such as bisphenol-A, methylparaben, and triclosan, have chemical structures that are similar to hormones. They can cause endocrine disruption, which makes them particularly dangerous to pregnant women and their developing fetuses, since the chemicals may interfere with development.

They then analyzed maternal blood collected from pregnant women at two different hospitals: the Zuckerberg San Francisco General Hospital, which serves mostly low-income women of color who do not have health insurance; and UCSF Mission Bay Medical Center, which serves an economically and ethnically diverse population, including women of higher socioeconomic status.

"Our findings indicate numerous chemical exposures across the populations of pregnant women studied," said Rachel Morello-Frosh, Ph.D., a professor of environmental science, policy, and management at UC Berkeley and an author of the study. "Additionally, low-income women and women of color often face a disproportionate burden of social and environmental stressors that are linked to poor health outcomes."

After the initial screening of the women's blood, which revealed between 32 and 73 suspect chemicals per woman, the researchers used a more refined method to confirm the presence of a subset of these chemicals.

They found six chemicals that had not been previously documented in pregnant women's blood, two of which—2,4-Dinitrophenol and pyrocatechol—may cause genetic defects, harm fertility or damage the fetus, or have carcinogenic effects.

Another chemical found in the study, 2,4-Di-tert-butylphenol, is a widely detected estrogenic compound. It is used in food-related plastic products, as well as plastic pipes and water bottles. In Europe, it has been found to migrate from water bottles and electric kettles made from chemical substitutes for bisphenol-A, an estrogen mimic that is being phased out.

"Our success with the current suspect screening approach indicates that this method can provide new insights regarding human exposures to potentially dangerous chemicals," said Woodruff. "Our results raise concerns about pregnant women's chemical exposures and can be used to inform evidence-based approaches to protect human health."