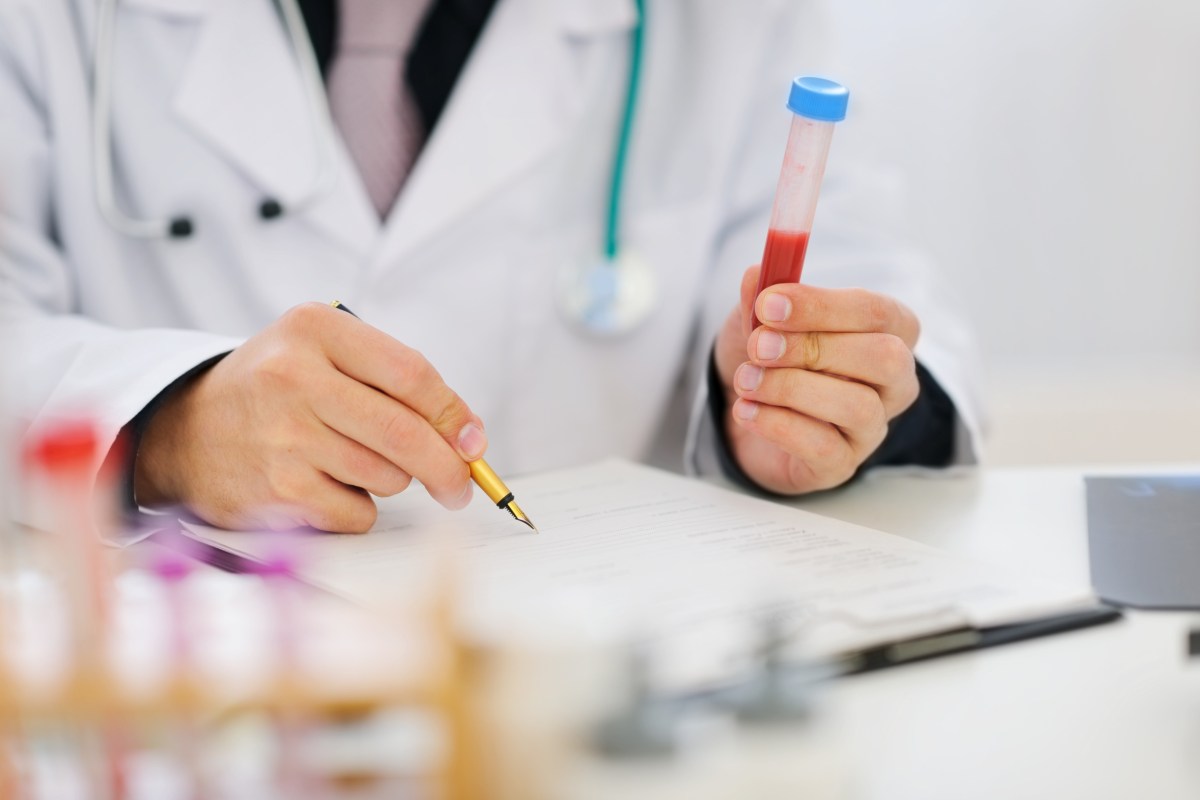 The blood of schizophrenia patients features genetic material from more types of microorganisms than that of people without the debilitating mental illness, research at Oregon State University has found

"It's a common assumption that healthy blood is sterile so some may find it surprising that we even found bacterial genetic material in the bloodstream," said David Koslicki, a mathematical biologist in the OSU College of Science.

Transcriptome analysis refers to the sequencing of ribonucleic acid or RNA. RNA works with DNA, the other nucleic acid – so named because they were first discovered in the cell nuclei of living things – to produce the proteins needed throughout an organism.

Studying the blood samples, researchers detected RNA from a range of bacteria and archaea – with the range wider for schizophrenics than for the other three groups.

"More and more we know the human microbiome plays a huge role in health and disease," Koslicki said. "Gut bacteria account for most of the trillions of microbial cells in the human body, and this study shows that microbiota in the blood is similar to ones in the mouth and gut. It appears there's some sort of permeability there into the bloodstream. Down the road, microscopy, culturing or direct measures of permeability may be able to shed light on that."

Researchers found schizophrenics' blood samples were more likely to contain two phyla in particular – Planctomycetes and Thermotogae – but the overall results suggest it's not likely those are the sole reason for the elevated microbial diversity. Scientists also found fewer of the immunity-enhancing CD8+ memory T cells in the blood of schizophrenics.

"That could suggest a mechanism for why we see increased microbial diversity in the blood, and it's also possibly affected by lifestyle or health status differences between schizophrenia patients and the other groups," Koslicki said. "Also, it's interesting that bipolar disorder, which is genetically and clinically correlated to schizophrenia, didn't show a similar increased microbial diversity."

Koslicki also notes that the RNA sequencing can't detect if microbes are living in the blood, only that their genetic material is there; it could have gotten there from somewhere else in the body.