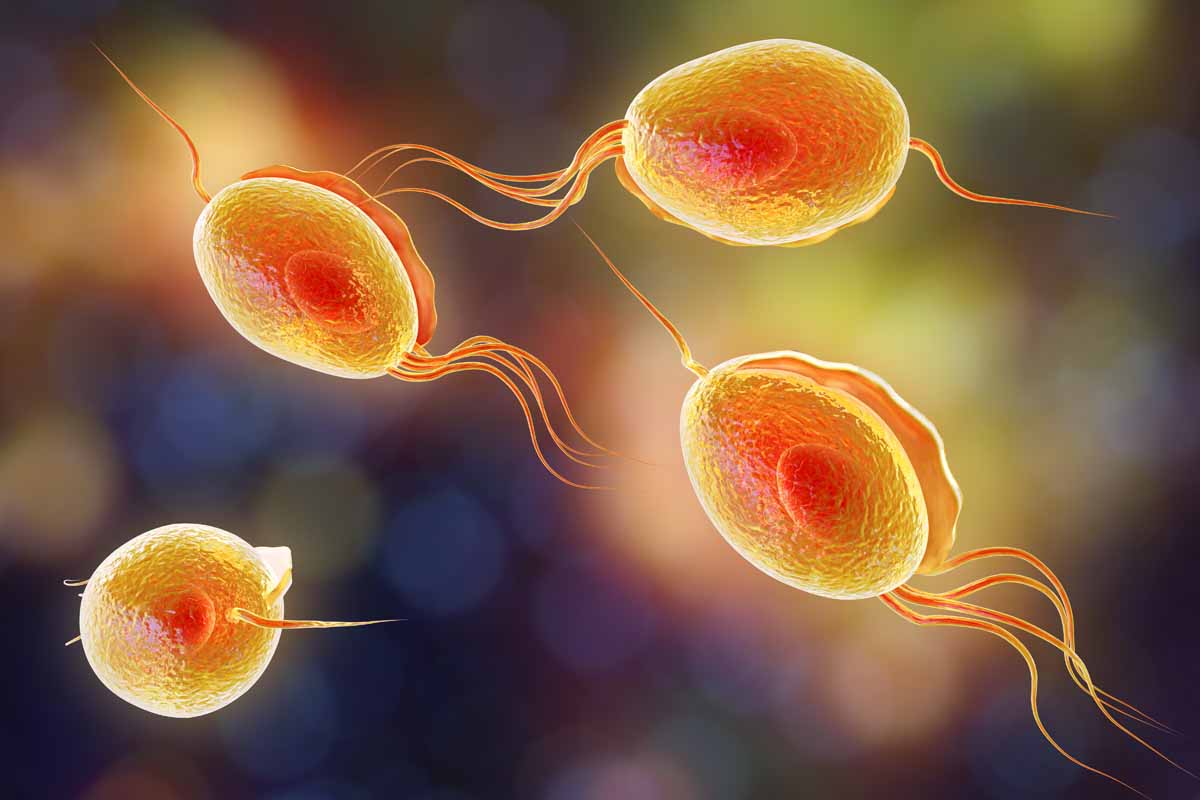 Two proteins that recognize and translate DNA methylation marks in Schistosoma mansoni are required for growth of adult stem cells in the parasitic flatworm, as well as the production of eggs, according to new research presented in PLOS Pathogens by Kathrin Geyer and colleagues at Aberystwyth University, U.K.

Schistosomiasis is a disease of varying severity caused by several species of parasitic flatworms known as schistosomes. More than 200 million people in developing countries are infected, with thousands dying every year. Existing drugs can treat schistosomiasis, but do not adequately prevent reinfection or spread of the disease, so alternative strategies to target the parasites are needed.

In previous work, Geyer and colleagues demonstrated the importance of DNA methylation in schistosome biology, suggesting that this process could be important for the development of new drugs. In DNA methylation, proteins add molecular components called methyl groups to DNA molecules, influencing genetic activity without affecting the underlying DNA sequence.

In the new study, the researchers conducted a series of experiments to further illuminate the activity of proteins involved in recognizing and translating these DNA methylation marks in the schistosome species S. mansoni. The experiments included the use of a technique called RNA interference to reduce expression of genes coding for two proteins known to be involved in DNA methylation processes: methyl-CpG-binding (SmMBD2/3) and chromobox (SmCBX) proteins.

The experiments revealed details of SmMBD2/3 activity in schistosome cells and showed that it interacts with SmCBX. Disruption of SmMBD2/3 or SmCBX expression resulted in a reduction of the number of proliferating adult stem cells, an important pool of cells in the parasites — and reduction in the number of eggs laid by the flatworms.

The lead author, Karl Hoffmann, states: "Our study provides further evidence for a functional DNA methylation system in schistosomes. While the full complement of participants have yet to be revealed, we have for the first time, within this group of animals, show a clear link between DNA methylation and downstream processes."

These results suggest that SmMBD2/3 and SmCBX play essential roles in the biology of S. mansoni, especially considering that egg production is a key step in human pathology and disease transmission. Therefore, drug development efforts could focus on disrupting the activity of these two proteins or their interaction with each other.