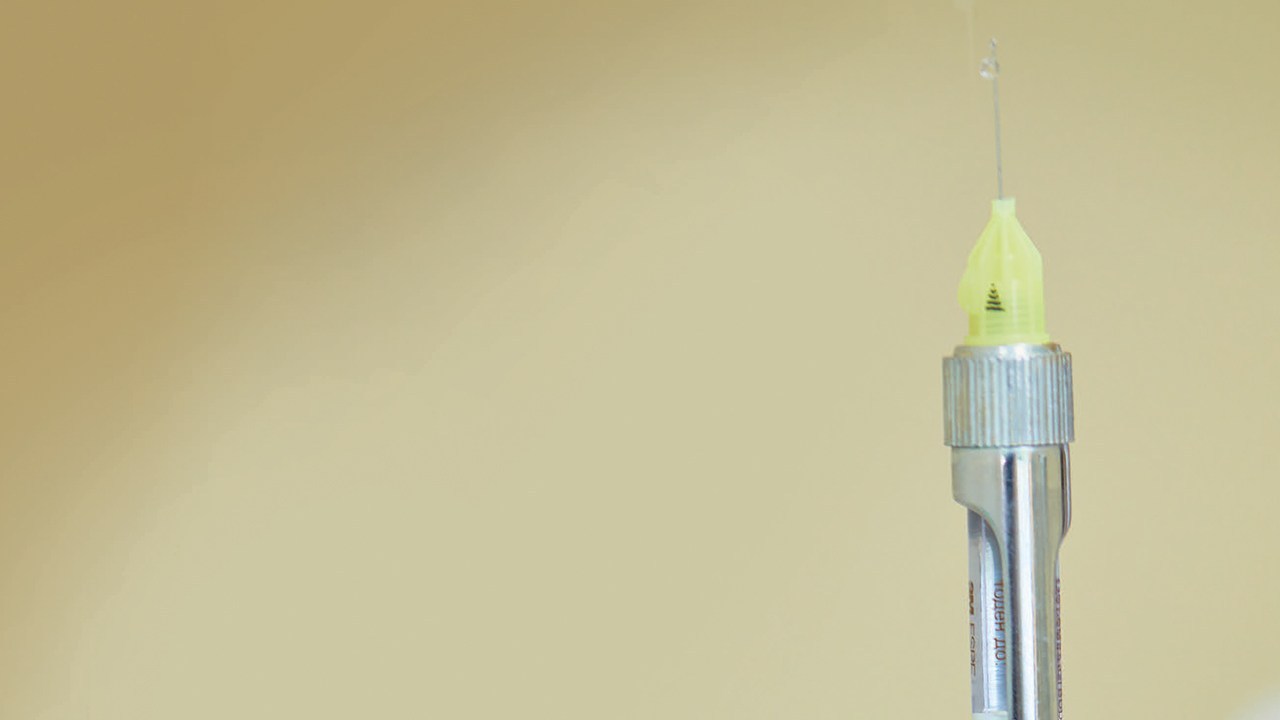 The researches find that the This is considered the gold standard treatment, but it requires a local anaesthetic, lots of time, specialist skills and, for the dentist, the patience of a saint. Therefore If the child is anxious and many are they often have to be admit to hospital to have the work carry out under a general anaesthetic. Tooth decay is the most common chronic dental disease in the world. It affects 60-90% of children around the world, according to the World Dental Federation.

It is 20 times more common than diabetes and five times more common than asthma. If left untreated, it can cause pain and abscesses and may require root treatment or even extraction. This can traumatise children for life. But consider a child living in poverty in East Africa with no running water or electricity, and the nearest dentist a day or two’s walk away.

Would they imagine that their care would be similar to a child in the West? And do you think their decayed teeth would be saved? They work as a dentist in Sudan providing care for children with these exact circumstances. By the age of 12, almost all children in Sudan know what it is like to have had a tooth extracted. For a country of 40 m people, we have just eight children’s dentists.

What if I were to tell you that all we need to do to save a child’s tooth is to ignore the rot, seal it by gluing a cap on the bad tooth and do nothing else? And would you believe me if I told you that this is just as effective as the costly standard treatment? A 2006 analysis of primary care records, showed that this simple technique, known as the Hall technique, was effective in treating children in Scotland. It works by starving the tooth-rotting germs of oxygen.

Even though this technique is support by scientific evidence, it has been shunned by many dentists around the world as there was no randomised controlled trial proving its effectiveness compared with accepted conventional techniques. So with colleagues at Queen Mary University of London, we set out to conduct just such a trial.

We randomly assigned 164 children to receive one of two treatments. One group received the gold standard of care. The child receive a local anaesthetic and the bad tooth was then drilled to remove the decay. The cap was fit after adjusting it to the right shape and size of the tooth which is fiddly and then glued. The other group received the Hall technique. We pushed the metal cap gently onto the tooth and glued it on without any injections or drilling.