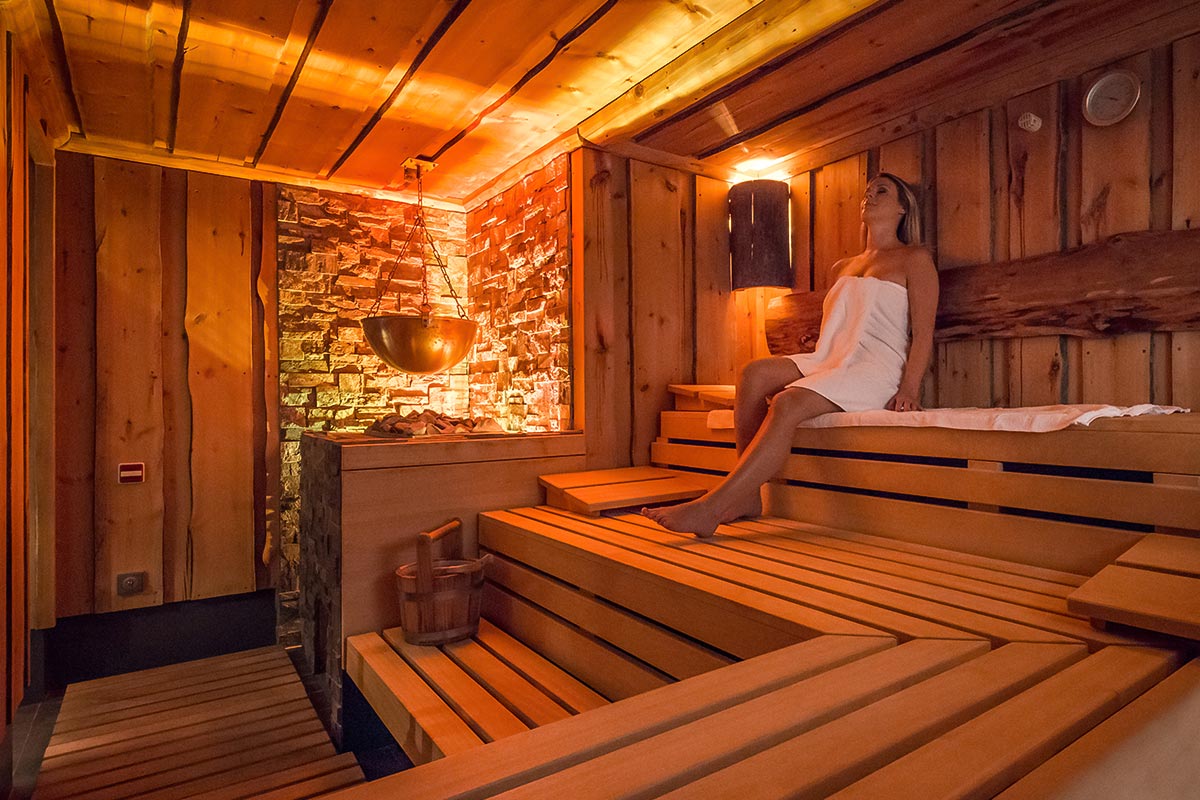 A stint in a sauna is not only pleasant and relaxing but may also improve health, according to the authors of a new, comprehensive literature review. Among the benefits they identified were a reduced risk for cardiovascular, neurocognitive, and pulmonary illnesses such as asthma and influenza

Overall, "the physiological responses produced by an ordinary sauna bath correspond to those produced by moderate- or high-intensity physical activity such as walking," Jari A. Laukkanen, MD, from the Faculty of Sport and Health Sciences, University of Jyväskylä, and colleagues noted in an article published online July 31 in Mayo Clinic Proceedings. In fact, the advantages of sauna bathing plus physical activity may be additive, they write.

The findings build on earlier research by the same authors linking sauna use to a decreased risk for stroke. In that study, there was an inverse relationship between the frequency of weekly sauna visits and stroke rates per 1000 person-years of follow-up.

The authors listed a variety of positive effects associated with sauna baths that might account for that finding, including lower blood pressure and improvements in lipid profiles, arterial stiffness, carotid intima-media thickness, and peripheral vascular resistance, as well as a reduced risk for hypertension, dementia, and cardiovascular and all-cause mortality.

In the current review, the researchers examined observational studies as well as randomized and nonrandomized controlled trials on the health effects of sauna bathing available on MEDLINE and EMBASE from the inception of those search engines until February 24, 2018.

They confined the analysis to traditional Finnish sauna baths, as those have been the most widely studied to date. Several key studies included in the review showed a decreasing risk for certain acute and chronic conditions associated with greater sauna use.

For example, in one study the risk ratio of hemorrhagic stroke among people who had four to seven sessions per week was 0.33 (95% confidence interval [CI], 0.07-1.51) compared with people who used the sauna only once per week.

Along with its health benefits, sauna bathing has a good safety profile, the authors write. Sauna use has been associated with some cases of sudden death, but "these incidents have been shown to be at least partly due to alcohol consumption, which may have led to these accidents."

The rapid shift from the heat of the sauna to a colder environment may lead to sudden hemodynamic changes or arrhythmias, making it risky for people with a recent history of myocardial infarction.