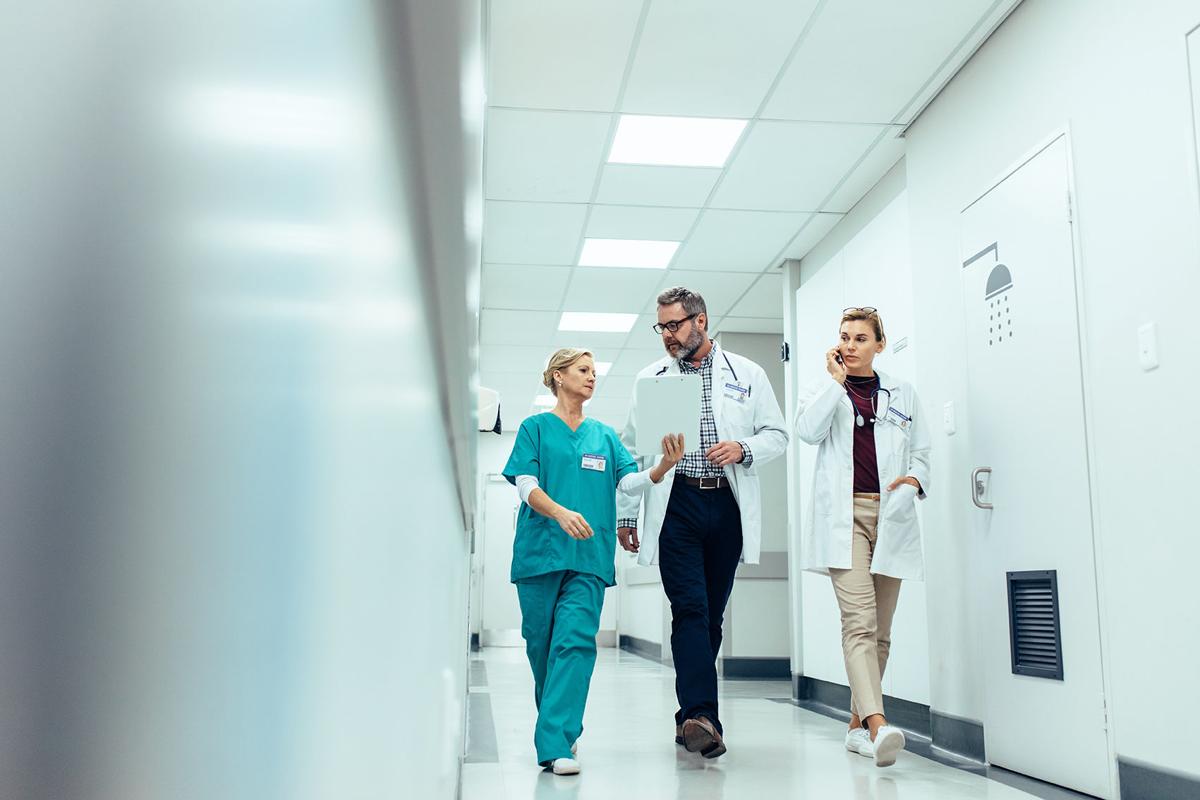 A study estimated the Dabigatran following Acute Transient Ischemic Attack and Minor Stroke (DATA II) study showed no increase in symptomatic hemorrhagic transformation with dabigatran vs aspirin.Results of a preliminary study show promising indications of safety for the use of the new oral anticoagulant drugs in patients with a transient ischemic attack (TIA) or minor stroke.

At present early recurrent stroke prevention is focused on the use of antiplatelet drugs but that will not be sufficient to prevent certain types of strokes, particularly cardioembolic strokes, which represent at least 20% of patients with recurrent stroke. DATA II was designed specifically to look at the safety of using one of the new oral anticoagulant drugs in the acute stroke setting since there is no information on this as yet.

Previous studies have not supported the use of older anticoagulants in acute stroke because of a high risk for hemorrhagic transformation seen with unfractionated and low-molecular-weight heparin.

The DATA II study included 301 patients with high-risk TIA or minor stroke (National Institutes of Health Stroke Scale [NIHSS] score, 0 to 9) who presented within 72 hours of symptom onset. They underwent MRI, and those with diffusion-weighted imaging (DWI) lesions greater than  25 mL were excluded.

Anyone with an indication or contraindication for anticoagulation were excluded so that patients with known atrial fibrillation were not enrolled. But Butcher noted that one in four patients in the study had evidence of large-artery atherosclerotic disease.

The patients were randomly assigned to dabigatran (150/110 mg twice daily) or aspirin (81 mg daily) for 30 days.  The primary endpoint was symptomatic hemorrhagic transformation parenchymal hemorrhage type 2 with blood occupying more than 30% of the original infarct volume and associated with clinical deterioration of more than 4 points on the NIHSS scale occurring within 5 weeks of randomization.

Researchers are keen to pursue further trials with anticoagulation in this population. It is clear that after the POINT trial the guidelines will now change the standard of care will become dual antiplatelet therapy probably for 30 days so that will have to be the new control group in any future trials," he commented. "But we have a shown good safety data on dabigatran and we would like to now pursue a larger efficacy trial.