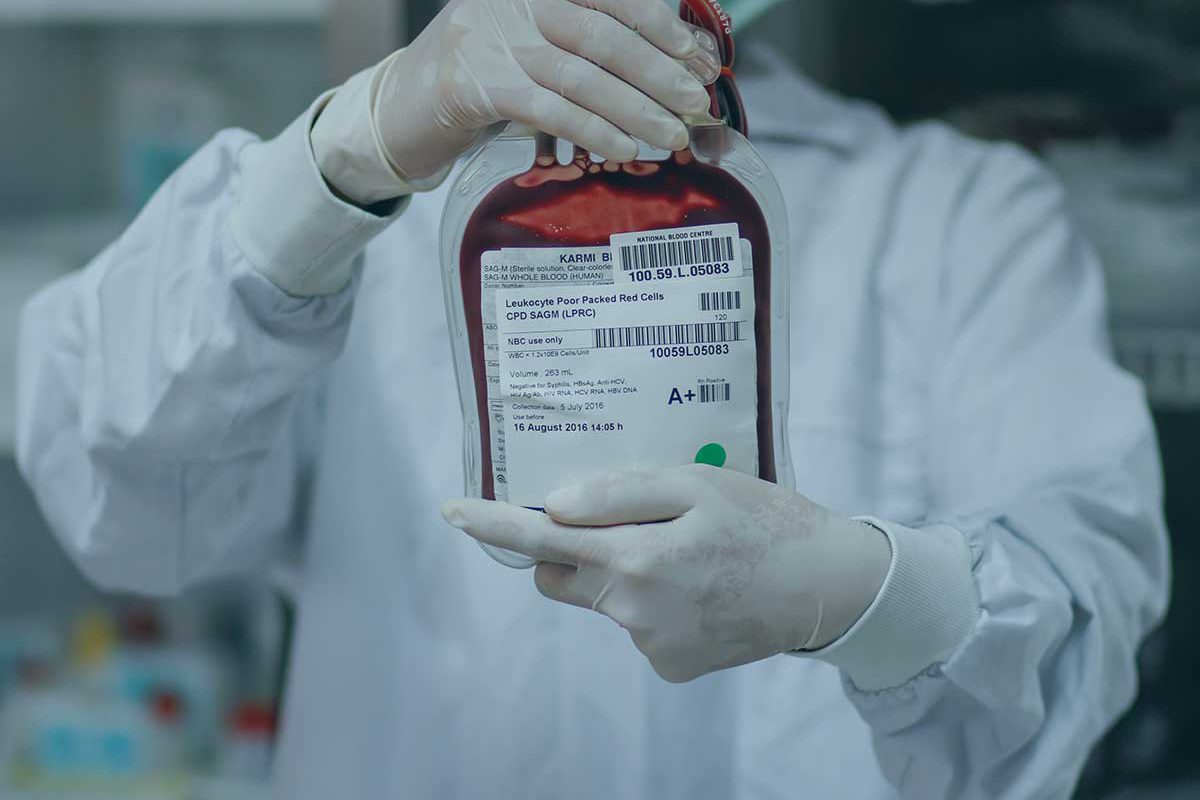 According to market experts, India is considered as the Thalassemia capital of the world. Thalassemia is an inherited blood disorder which is characterized by the patient not being able to make enough number of normal red blood cells.

Such patients usually have low hemoglobin and may require frequent transfusion of blood and blood products for prolong survival. It is estimated that in India there are over1,50,000 cases of Thalassemia Major, which is the more severe form of the disorder and requires frequent blood transfusions.

In spite of being provided free of cost, the blood and blood products being provided to Thalassemic patients are not always safe. Several cases of patients getting infected with Transfusion Transmitted Infections have surfaced in the past few years.

However, there is hope now with many hospitals and blood banks both in the private and government sectors adopting highly sensitive technologies to screen blood, especially for multi-transfused patients like Thalassemics.

One such technique which has come up in the recent years is Individual donor Nucleic Acid Test (ID-NAT), which screens blood samples based on direct targeting of viral genetic material, instead of waiting for the body’s immune response, as in case of serology-based techniques which are used conventionally across blood banks in India.

ID-NAT is known to significantly reduce the window period for infection and hence reduces the possibility of missing out infections that are hard to detect, such as early-stage infections and Occult Hepatitis B infections, and thus reduces the chances of transmission of infection via transfusion. This makes it a more sensitive as a technique, than the commercially available serology-based assays.

Globally, NAT is performed in two formats- Individual Donor NAT (ID-NAT) and MinipoolNAT (MP-NAT). In ID-NAT, each donor sample is tested individually, thus ensuring that each and every blood unit is screened safely.

In case of MP-NAT, samples of 6 or more donors are mixed together in small amounts and then tested. Pooled testing may compromise the results due to viral load dilution and resultant reduction in screening sensitivity.

Countries with a high prevalence of HIV and Hepatitis have chosen ID-NAT as it ensures better safety for their patients. Some countries which use ID-NAT include, Japan, Korea, Australia, France,Italy, etc.

Although NAT is widely used in other countries, its adoption in India is not up to the mark. In spite of so many reports of innocent peoplegetting infected through unsafe blood, just about 10% of the blood that is issued inIndia is NAT tested. Keeping in mind, the growing number of Thalassemics in India, there is apressing need for adoption of NAT across more blood banks across the country.