Safety and Clinical Outcomes of Simultaneous Bilateral TKA in HA 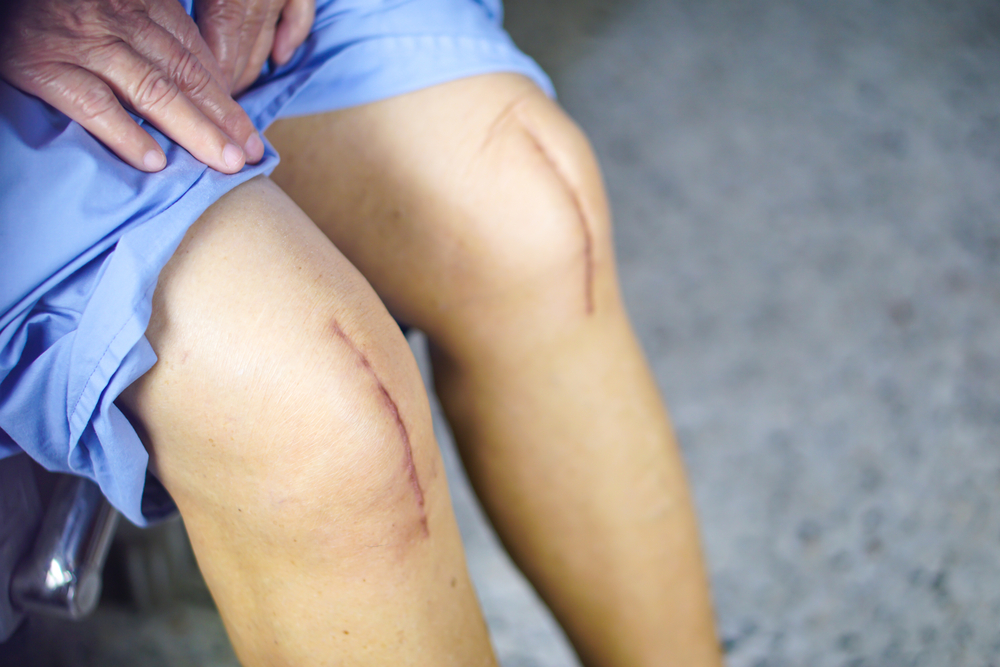 Hemophilic arthropathy ( HA ) is a common and sometimes inevitable complication that is greater than 90% of patients with hemophilia before the age of 30. Multiple joints, including the knee and hip, are often involved, leading to the loss of function and permanent disabilities in end stage. The pathogenesis of HA begins with hemophilic synovitis induced by recurrent hemarthrosis, followed by joint erosion with cartilage damage and erosion of adjacent bones.

The most important approach to prevent HA involves eliminating intra-articular hemorrhage by regular replacement therapy factor ( FRT ). However, 70-80% of patients with hemophilia can not receive appropriate treatment and are at the same risk of developing HA, and the knee joint is regarded as one of the most vulnerable joints. A total of 36 patients and 54 knees were included.

Previous studies have reported no difference in improvement of joint function between simultaneous and staged bilateral or unilateral TKA. However, the present study results were consistent with these studies. No significant differences in HSS score and ROM were noted before surgery between the groups in this study, whereas both HSS score and ROM showed significant improvement after TKA in both groups, and this improvement persisted to the latest follow-up in most patients.

The bilateral TKA in hemophilia patients is a safe and cost-effective treatment for HA that offers medium-term results comparable to those of unilateral TKA. Further large-scale studies are required to obtain a definitive conclusion.