Rush for AI Health Care due to Doctor Shortage 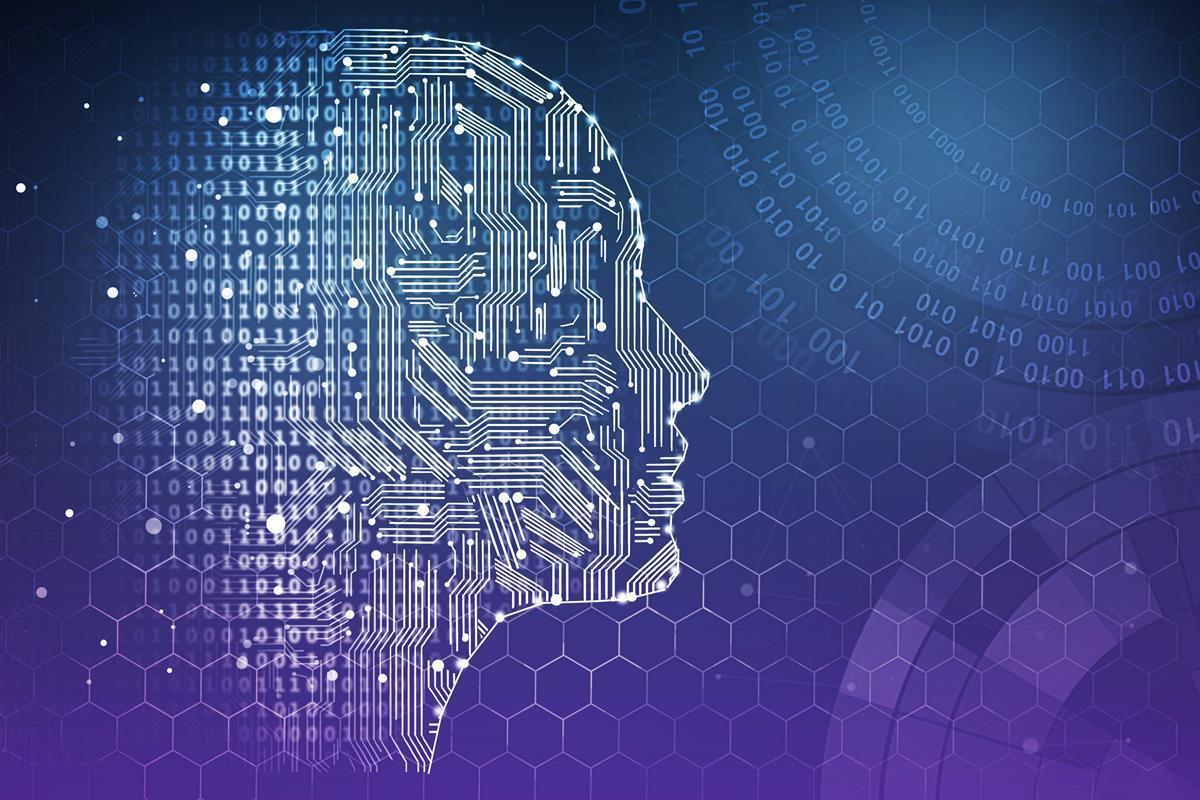 The small device, which has a half-open clasp that records the heartbeat, is one of the technologies developed by hi-tech firms aiming to help China offset its shortage of physicians by combining big data and artificial intelligence (AI).

The machine made by Ping An Good Doctor was shown off at the 2018 World AI Expo in Shanghai at a time when Chinese policymakers are making a major push to turn the country into a global tech leader.

China had less than 12 million health workers in 2017 in a population of almost 1.4 billion, according to the National Health Commission. Ping An Good Doctor, which recently listed in Hong Kong, has one of China's largest online healthcare platforms with 228 million registered patients.

Bi Ge, a company spokesman, said the company receives 500,000 online consultation requests daily. The pulse-taking machine is part of Ping An Good Doctor's AI-assisted medical consultation system, which allows patients to do quick preliminary checks and get prescriptions without having to go to the hospital or pharmacy.

Ping An's services include a mobile app in which patients enter their personal data, medical history and describe their symptoms to an AI-assisted "receptionist" that transfers the information to a real-life doctor for a diagnosis.

"It can definitely ease China's doctor shortage problem… With the assistance of AI, it can relieve doctors from doing the mundane, simple, and repetitive work," said Liu Kang, a former doctor at Peking Union Medical College Hospital. "But China's overall AI development in medical fields is still at the catching-up phase," Liu added.

US and European companies, startups and researchers have also been harnessing AI to apply the technology to various health care needs. Chinese companies have been learning from other countries to develop and implement AI-assisted care such as medical imaging diagnosis, robot surgical systems, and drug research and development.

Good doctors in China are highly sought-after, but the supply is low and not equally distributed. Less than 10% of China's hospitals are considered high-level facilities, but they treat half of the country's patients, according to a 2017 State Information Center report.

Big data and AI-assisted services and remote communication offered by companies such as Ping An allow patients from second- and third-tier cities to access professional advice from qualified doctors based in big cities.

"We are imitating and duplicating the skills of qualified doctors, the ones from tertiary-level (highest-level) hospitals, and spread it to smaller cities and local counties," said Fang Qu, CTO of Proxima, a health care technology company focusing on AI-assisted medical imaging diagnosis.

Traditional Chinese methods of medical assessment—including pulse taking, which Qu experienced at the AI expo—are still popular among the elderly, although some might prefer a more human touch. "It doesn't feel the same as a doctor yet. I also don't understand what the result means," said Qu. "I'd still need a real doctor."