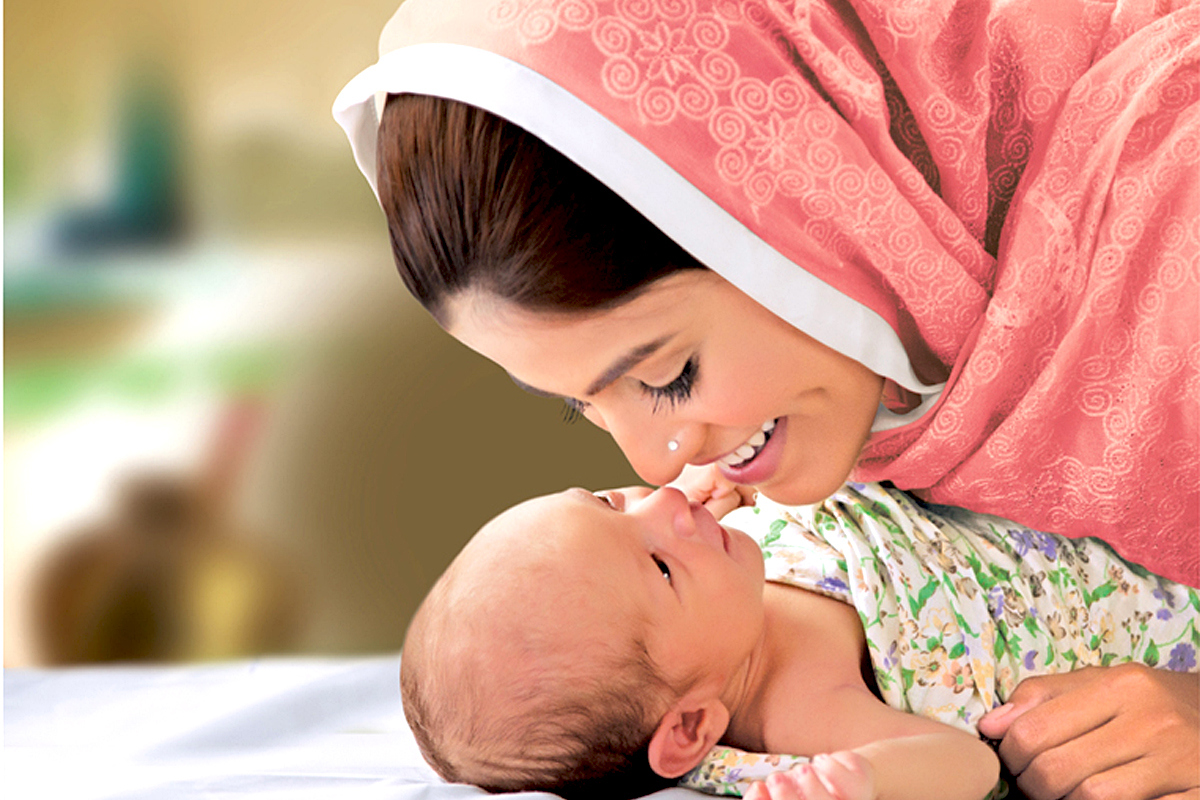 Improving union-level public health facilities is an “effective” way to enhance maternal and newborn care in challenging rural areas, according to the results of a project.

Funded by USAID and implemented by Save the Children, the MaMoni HSS project is a five-year initiative to enhance public health service delivery in partnership with the health ministry and will be completed later this year.

One of the project’s objectives is to ensure Union Health and Family Welfare Centers (UH&FWCs) provide quality, round-the-clock care for mothers and newborns during and after childbirth.

At the event, Joby George, Chief of Party for USAID’s MaMoni HSS project, explained how MaMoni HSS teams made this a reality for UH&FWCs in the Habiganj, Noakhali, Lakshmipur, and Jhalakathi districts.

Data from the MaMoni HSS project suggests that making UH&FWCs available as a safe place to give birth, day or night, can play an important role in ensuring mothers and newborns get the care they need during and after childbirth.

The health ministry officials at the event appreciated contributions from USAID’s MaMoni HSS project and explained how its results align with national trends and the government of Bangladesh’s health sector plans.

The health minister voiced his continued support for expanding health services to Bangladesh’s underserved populations and explained that the government will continue “to prioritize maternal and newborn health under the 4th Health, Population, and Nutrition Sector Program.”

Caroll Vasquez, Director of USAID’s Office of Population, Health, Nutrition, Education in Bangladesh, spoke about USAID’s long-term support of Bangladesh’s health sector and reaffirmed the US government’s support for the health ministry’s initiatives to enhance maternal and newborn care.

State Minister for Health Zahid Maleque, Health Secretary Faiz Ahmed, Deputy Country Director of the Save the Children Ishtiaq Mannan and Chief of UNFPA’s Health Sathyanarayana Doraiswamy were also present at the event.

USAID has provided more than $7 billion in development assistance to Bangladesh since 1971. In 2017, it provided over $212 million to its different types of programmes in Bangladesh.