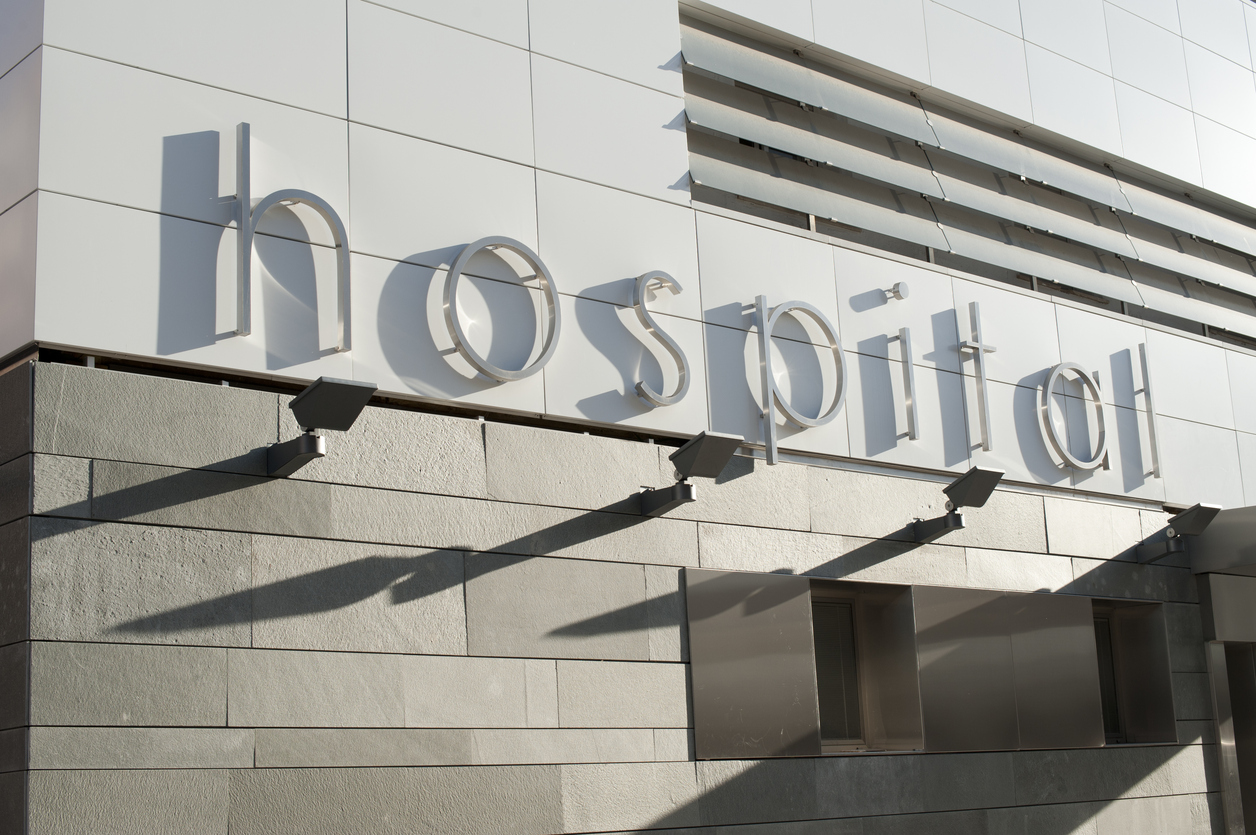 Study revealed that the health secretary has apologised after hospitals in England were advised to cancel all non-urgent operations. NHS bosses sanctioned a series of urgent measures to help the health service cope with unprecedented winter demand. Implementation of the new NHS's Winter Pressures Protocol comes amid reports of hospitals filling up and deficient numbers of doctors and nurses to treat patients.

The measures will mean deferring many non-urgent operations and procedures in hospitals in England until 31st January. Managers will also be allowed to defer day-case procedures and routine outpatient appointments where this would release time for treating urgent cases. The panel, chaired by NHS medical director Professor Sir Bruce Keogh, noted that health services had been under "sustained pressure" over the Christmas period.

Extra demand had been intensified by high levels of respiratory illness, bed shortages, and seasonal flu. "We expect these pressures to continue and there are early signs of increased flu prevalence. The NHS needs to take further action to increase capacity and minimise disruptive last-minute cancellations."

Separately, a tweet by Dr Richard Fawcett, a consultant in emergency medicine at NHS University Hospitals of North Midlands NHS Trust, has been widely reported. On Tuesday, Dr Fawcett wrote: "I personally apologise to the people of Stoke for the 3rd world conditions of the dept. due to overcrowding." Between Christmas and New Year, he had tweeted that 30 patients were being held in corridors at the Royal Stoke hospital and that patients were waiting up to 12 hours to be seen in A&E.

Appeal for the Public to Use the NHS 'Responsibly'

Elsewhere in the NHS, North East Ambulance Service reports being under "extreme pressure". Its chief operating officer said they had gone to level 4 – the highest level – under a national plan designed to maintain a safe and effective service. However, its response to emergency calls had inevitably deteriorated. NHS England is urging people to use the NHS responsibly. It says calling 111 is often a quicker and more convenient way of obtaining clinical assessment and advice in non-emergencies and allows staff in A&E to focus on the sickest patients.

John Kell said, "NHS England’s decision to defer elective surgery throughout January and authorise the use of mixed sex wards is a sign of how hard winter pressures are hitting the NHS this year. Combined with regular first-hand reports of worsening conditions in hospitals, including growing numbers of patients being treated on trolleys in corridors, it is clear how badly patients are losing out.

Finally, it has proven that Policy decisions that have left the NHS in this position are taken by the Government, and it is ministers who are directly responsible to Parliament, and to patients when they vote at elections. It has long been obvious that all but the very mildest winter burdens would give the NHS mightily.