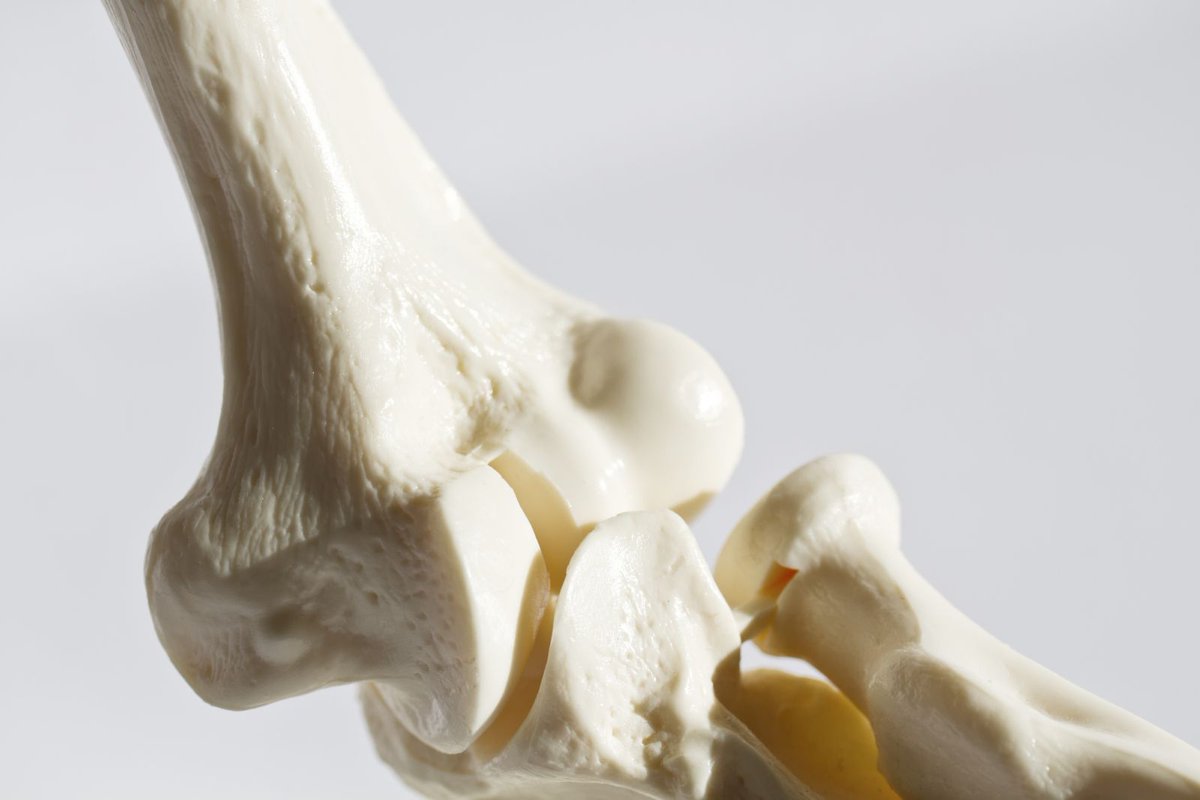 Romosozumab improves bone mineral density (BMD) in men with osteoporosis, but safety concerns are holding up its approval in the U.S, according to the research

Up to 2 million men in the U.S. have osteoporosis, and up to 13 million have osteopenia, researchers noted in a report online June 20 in The Journal of Clinical Endocrinology and Metabolism.

"One of the big concerns in the osteoporosis world is the very large osteoporosis treatment gap," Dr. E. Michael Lewiecki of the New Mexico Clinical Research & Osteoporosis Center in Albuquerque, the study's first author, told Reuters Health in a telephone interview. "Unfortunately, most people with osteoporosis who are at high risk for fracture are not currently being treated, and the treatment gap is even worse in men than it is in women."

"If the improvement in bone density with men is similar to what it is in women, then the assumption is that fracture risk is reduced similarly in men as it is in women," he said.

The 245 men in the study, ages 55 to 90, all had low baseline BMD and a history of fragility fracture. They were randomly assigned 2:1 to receive romosozumab 210 mg subcutaneously once a month or placebo.

After 12 months of treatment, lumbar spine BMD had increased by 12.1% in patients on active treatment versus 1.1% for those on placebo. Total hip BMD increased 2.5% with romosozumab and declined 0.5% with placebo.

In 2017, the U.S. Food and Drug Administration rejected Amgen's application to approve romosozumab, after safety data suggested a link between the drug and cardiovascular adverse events.

The original FRAME study (which compared romosozumab to placebo) had been free of cardiovascular concerns but missed its secondary endpoint of nonvertebral fractures. In the ARCH trial, serious cardiovascular adverse events were observed more often with romosozumab than with alendronate.

"Amgen is carefully analyzing all of the clinical trial data and will submit a letter of response to the FDA sometime this summer, and then the FDA will respond to that and we'll see what happens," Dr. Lewiecki said. "It's too early to speculate on whether it's going to be approved or exactly what the indications for the treatment will be."