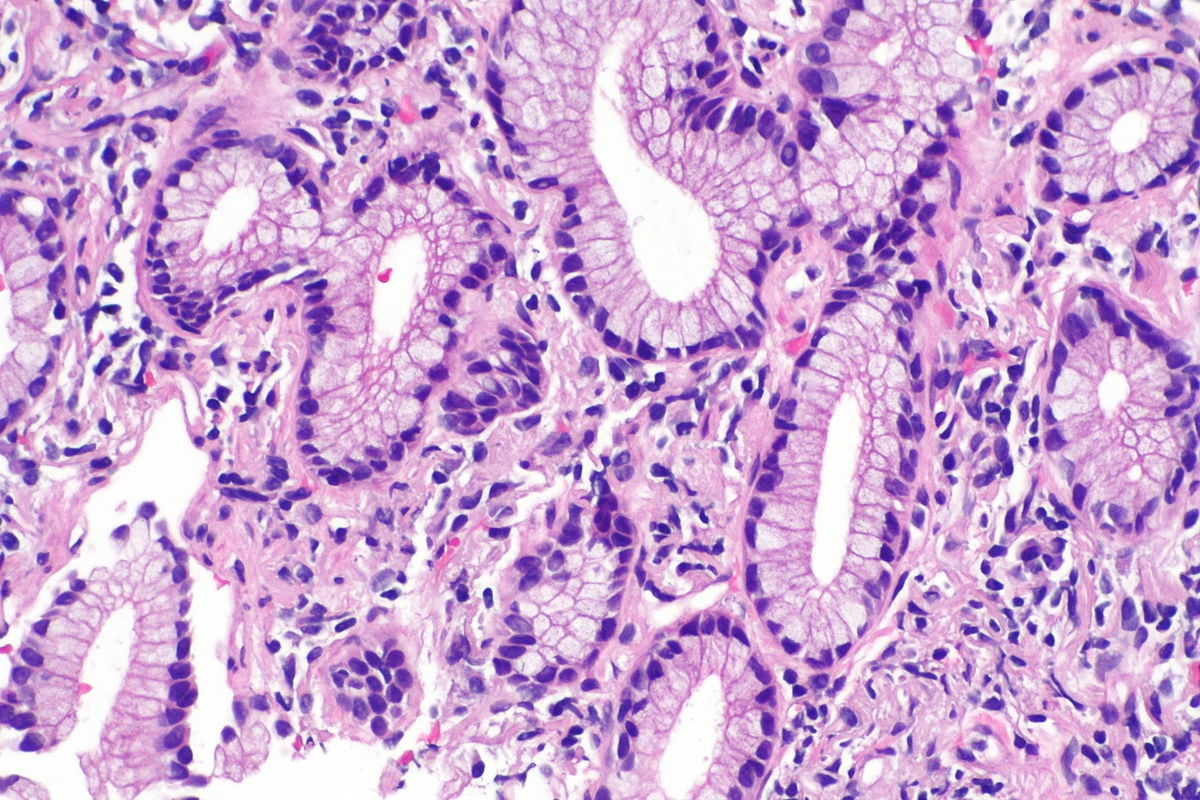 An amino acid transporter named xCT may affect the growth and progression of non-small cell lung cancer, a discovery that may predict the five-year survival rate of patients suffering from this cancer, now at 16%, researchers at Georgia State University and Vanderbilt University Medical Center have concluded.

The team, led by Xiangming Ji of Georgia State and Pierre Massion of Vanderbilt University Medical Center, published their findings in the current issue of Oncogene.

xCT is an amino acid transporter, which carries the amino acid cystine into the cells and exports glutamate, a chemical that nerve cells use to send signals to other cells. It provides the key building blocks for glutathione (GSH) synthesis, which feeds cancer cell function and growth.

By analyzing protein expression of patients from Vanderbilt-Ingram Cancer Center, the researchers found patients with higher xCT expression have a lower five-year cancer survival rate. On the positive side, the data show xCT as a therapeutic targeting candidate.

Ji et al. tested the cancer cells in the laboratory and in mice, discovering that targeting xCT genetically or therapeutically could reduce the tumor formation in vitro (in cell culture) and in vivo (in living organisms).

"In conclusion, our results demonstrate that xCT is a major regulator of metabolic reprogramming with overarching effects on glucose metabolism, glutamine dependency and intracellular GSH/GSSG redox balance. All these metabolic effects contribute to lung cancer development," Ji said.

Further studies are needed to better understand the unwanted communication between xCT and other tumor-associated cell signaling pathways such as MYC, KRAS and NOTCH in the formation of lung cancer tumors.