Role of Virus-blocking Bacterium in Mosquitoes 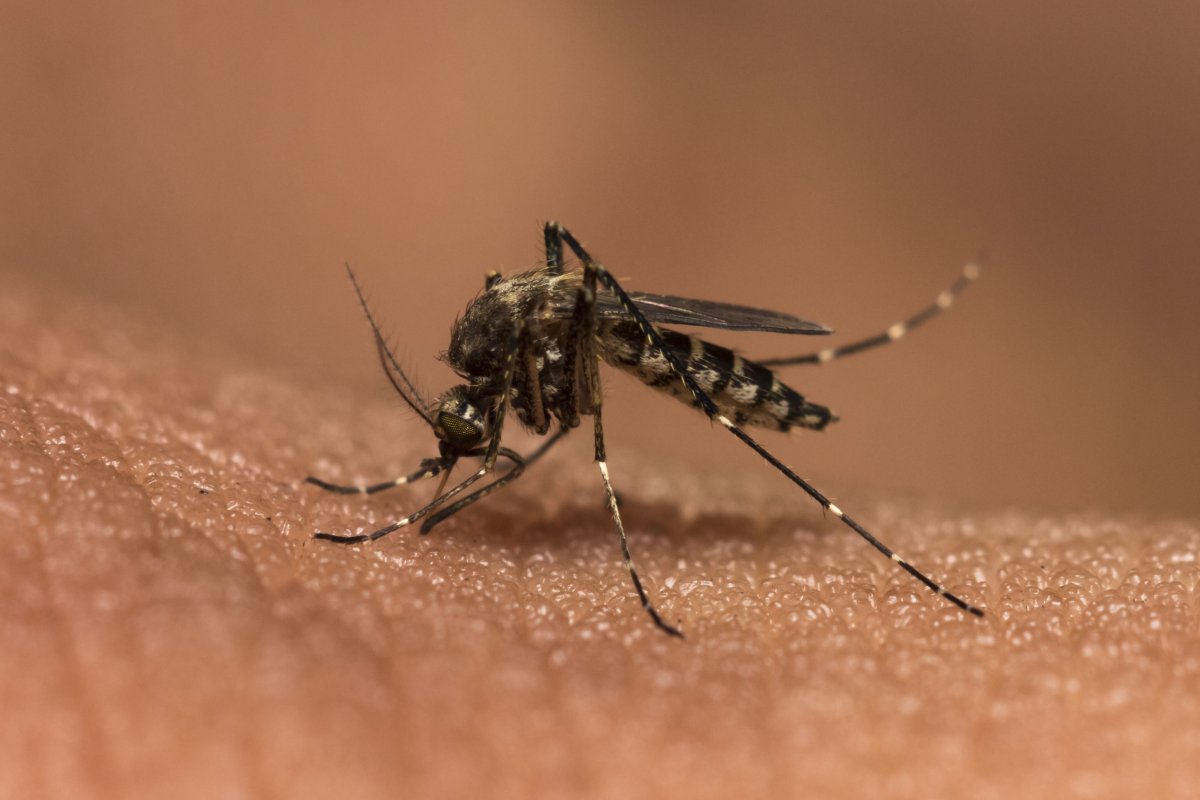 New research reveals details of the mechanism by which the bacterium Wolbachia blocks viruses in mosquito cells, suggesting that it reduces viral replication inside cells and that rapid degradation of viral RNA is involved. Professor Scott O'Neill, Program Director of the World Mosquito Program, led by Australia's Monash University, and colleagues report their findings in PLOS Pathogens.

Wolbachia is known to lower mosquitoes' ability to transmit viral diseases, such as dengue, chikungunya and Zika, to humans, and scientists are testing whether deliberately infecting mosquito populations with Wolbachia can stop the spread of these diseases. However, the precise mechanism by which Wolbachia blocks viruses in mosquitoes is unclear.

Most investigations into virus blocking by Wolbachia have focused on mosquitoes' response to the bacterium; instead, O'Neill and colleagues studied the effects of Wolbachia on dengue and West Nile viruses themselves. They performed a series of experiments to examine the molecular details of each stage of viral infection in Wolbachia-infected mosquito cells.

The researchers found no evidence that Wolbachia inhibits the earlier stages of virus infection, which include binding to the outside of a cell, followed by entry into the cell. Instead, the results suggest that the bacterium inhibits replication once dengue or West Nile virus is inside a mosquito cell.

Reduced replication was associated with rapid degradation of viral RNA, and evidence suggested that a mosquito cellular protein called XRN1 may play a key role in this process. Further evidence showed that the virus-blocking ability of Wolbachia also depends on the initial dose of the virus and how fast it replicates; slowly replicating viruses like dengue are blocked more effectively than faster ones, such as West Nile.

Dengue infection is increasing worldwide, with an estimated 400 million people infected every year. While further research is needed to tease out more of the molecular details behind virus blocking by Wolbachia, these new findings could help inform efforts to use the bacterium to prevent the spread of disease.