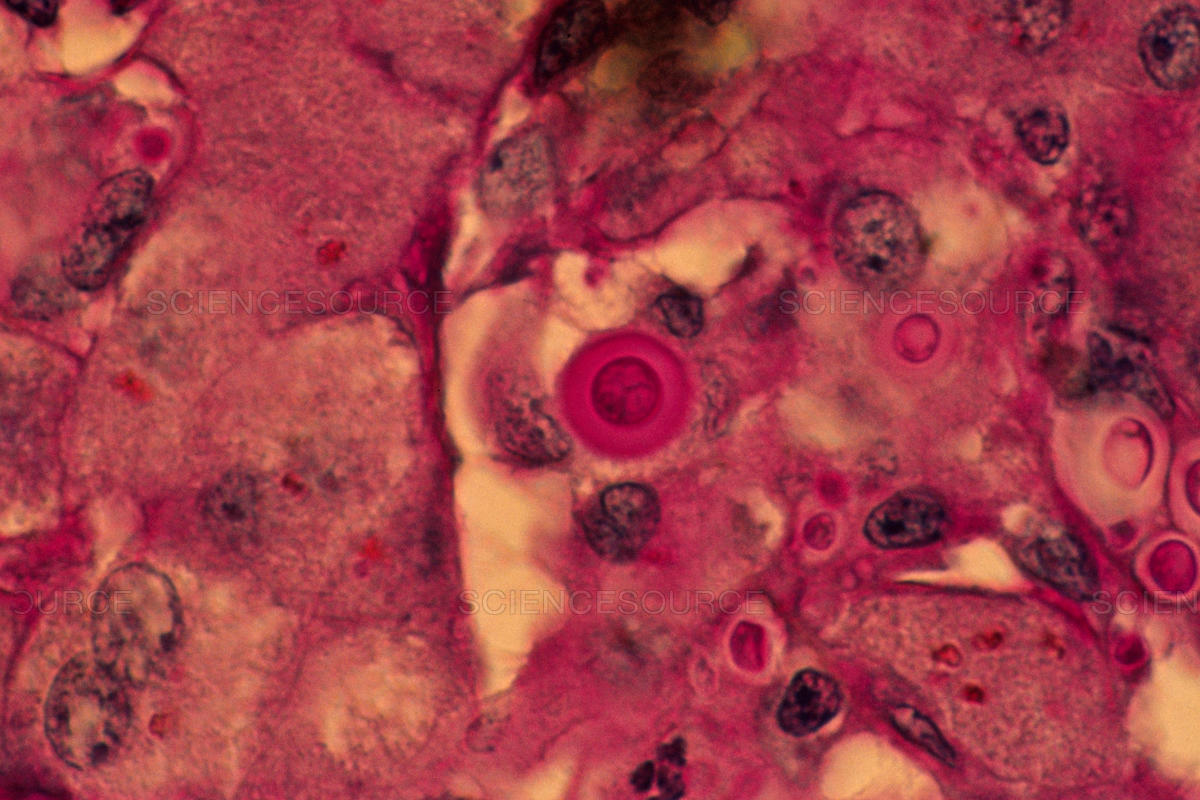 Published in The American Journal of Pathology, the study was led by a team from the Westmead Institute for Medical Research and the Marie Bashir Institute for Infectious Disease and Biosecurity of the University of Sydney.

Researchers identified a two-step invasion process mediated by the immune system, which, while being the body's primary defense against Cryptococcus infection, paradoxically promotes infection and meningitis.

The team observed the specific location where circulating white blood cells, known as monocytes, act as transport vehicles for cryptococci to cross from small blood vessels (post-capillary venues or PVCs) in and around the brain into the peri-vascular space outside these blood vessels.

They also observed cryptococci released from monocytes into this peri-vascular space then separately enter the brain, causing tumor-like lesions and the fluid surrounding the brain to cause meningitis.

Lead researcher, Professor Tania Sorrell from the University of Sydney, said: "We have shown for the first time that the early immune response in neurocryptococcosis is comprised of white blood cells called monocytes, neutrophils, and lymphocytes, recruited from the blood across the endothelial lining of PCVs into the adjacent peri-vascular space.

"We also show that blood-derived monocytes and, to a lesser extent, neutrophils, by acting as Trojan horses, are the major effectors of Cryptococcus neoformans invasion of the central nervous system, by the same route."

Cryptococcus neoformans is a fungus that lives in the environment throughout the world, notes The Centers for Disease Control and Prevention. It is typically found in soil, on decaying wood, in tree hollows, or in bird droppings.

Cryptococcus neoformans is a common cause of meningitis that kills up to a third of patients even when treated appropriately. Worldwide, an estimated 220,000 new cases of cryptococcal meningitis occur each year, resulting in 181,000 deaths.

People can become infected after breathing in the microscopic fungus, although most people who are exposed to the fungus never get sick from it. Cryptococcus neoformans infections are rare in people who are otherwise healthy. Most cases occur in people who have weakened immune systems, particularly those who have advanced HIV/AIDS.