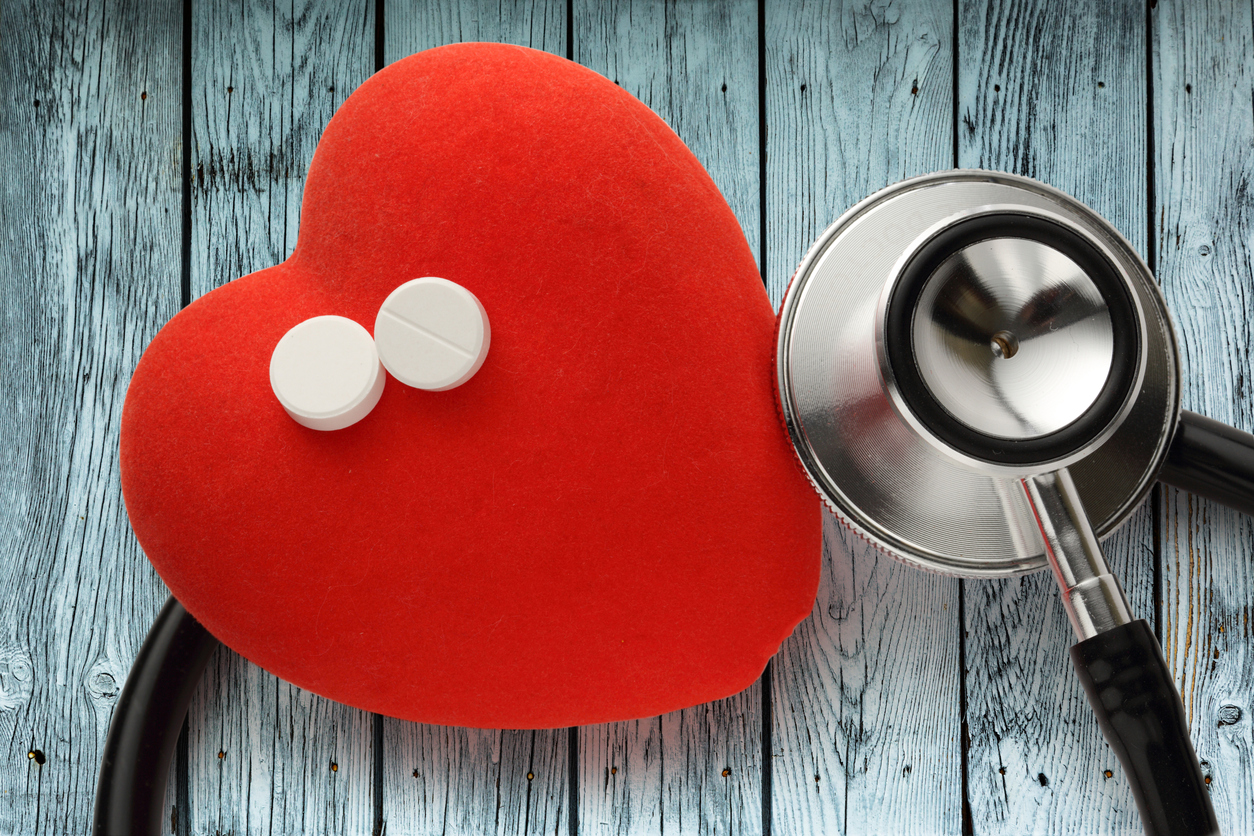 According to a Canadian-led study, the perioperative aspirin could prevent heart attack or other heart-related complications caused after major noncardiac surgery in patients with previous percutaneous coronary intervention (PCI), which includes angioplasty or stent.

Noncardiac surgeries occur daily at hospitals around the world, so the study results will have to offer significant effects on this patient group.

For every 1,000 patients with PCI, aspirin at the time of noncardiac surgery prevented 59 heart attacks and caused eight major bleeding events. The study findings are significant as about 200 million adults undergo major noncardiac surgery each year.

The current study is a substudy of POISE-2, which is a large international study with sites in 135 centers in 23 countries. Patients with prior PCI were enrolled in 82 centers in 21 countries.

Michelle Graham is an interventional cardiologist, professor in the University of Alberta's Department of Medicine. He reported that angioplasty affected many individuals.

“We believe that perioperative aspirin in this group of patients will most likely benefit them and reduce their risk of serious vascular complications,” Graham mentioned. While, according to POISE-2, the risk of major bleeding was increased in patients without a PCI.

Among 10,010 enrollees in the POISE-2, a total of 470 had PCI and were at higher risk of cardiovascular complications after noncardiac surgery. The researchers wanted to verify whether the findings were similar in this group.

The risk of heart attack was reduced with the use of aspirin but was associated with slightly increased risk of bleeding. However, the bleeding was not serious than in the overall POISE-2 trial.

"There will be a big knowledge translation push with our colleagues in anesthesia and surgery to remind them we want them to continue aspirin in this group of patients when for most other groups we're recommending they stop," says Graham.

The Canadian Cardiovascular Society guidelines stated that aspirin should not be prescribed in the perioperative period. “This will significantly change the practice of anyone who does perioperative medicine,” said Graham.

Perioperative aspirin could prevent heart-related complications after noncardiac surgery in patients with prior percutaneous coronary intervention.