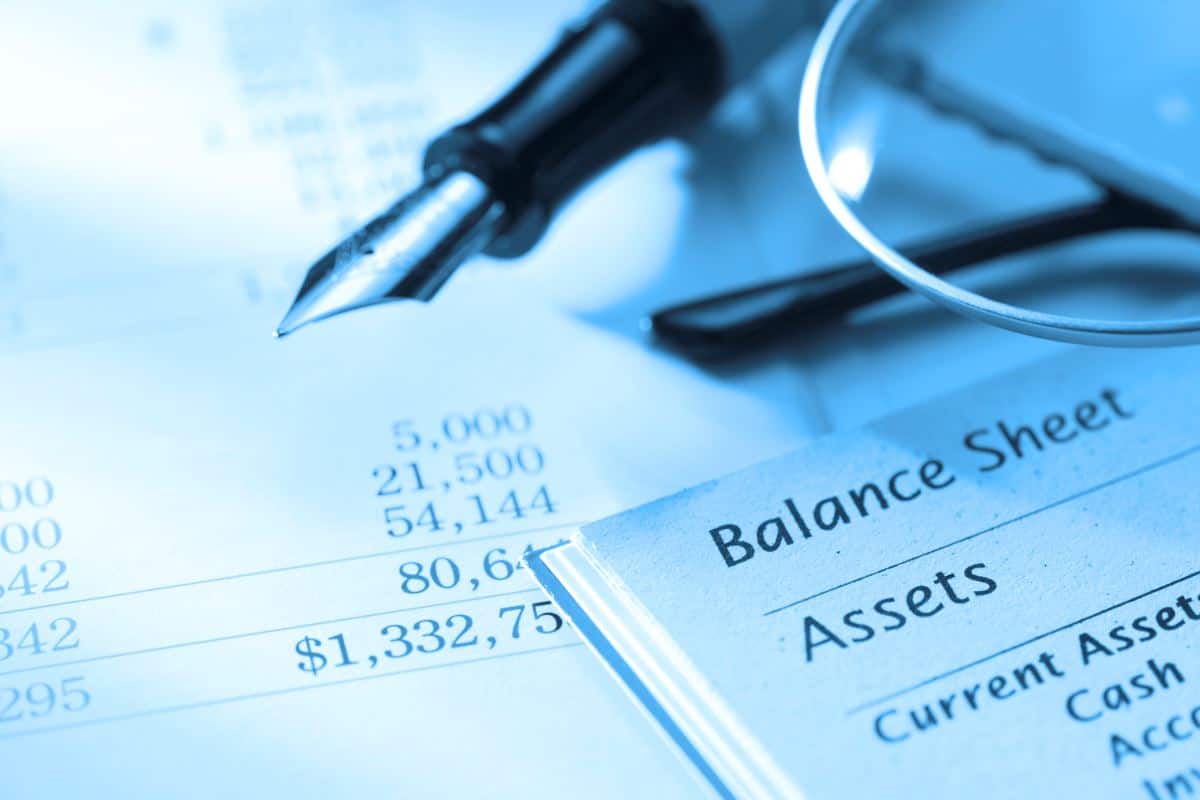 UN refugee chief says investment in education, healthcare, and infrastructure is needed to support Rohingya refugees and their hosts in Bangladesh.

As rain hammered on the roof of their classroom, the children raised their voices to belt out a song from their native Myanmar. For a moment, it drowned out the downpour.

Singing is one of the activities offered at the one-roomed learning center in the world’s largest refugee settlement which the six to nine-year-old pupils take to with great gusto.

For just two hours a day, the mixed class learn the basics of reading, writing and numeracy in their language, and English, before making way for the next of two classes of 40 students each, cycled through the school in the day.

Packed classes, short hours, limited materials and even monsoon rains and mud are just some of the obstacles to obtaining a very basic education on the frontlines of the Rohingya crisis, teachers say.

“The biggest challenge is that we don’t have a fixed curriculum, either from Myanmar or from Bangladesh,” said Jaivul Hoque, project manager at the center in the heart of the sprawling settlement, adding: “It’s just primary education, there is no secondary education.”

Focus of the humanitarian response

Ten months into the displacement of hundreds of thousands of Rohingya refugees from Myanmar – more than half of them children – addressing their longer-term needs is becoming a key focus of the humanitarian response.

Grandi saw at first hand the challenging conditions they face living in fragile homes clinging to steep hillside terrain, with hand-dug bamboo and brick drains, no electricity and only hand-pumped water from tube wells.

As their displacement draws on, the High Commissioner said greater resources must be found to develop education, healthcare, and infrastructure to build a more sustainable life for them and their hosts.

As part of a concerted effort to help Bangladesh address both their needs and that of host communities, the World Bank Group last week announced close to half-a-billion US dollars in grant-based support for areas including education, health water, and sanitation – funding which Grandi said would be central to unlocking a sustainable response.

Current conditions in Myanmar do not allow for a safe and dignified return for refugees. Supporting Rohingya education would allow the current “ad hoc schools” where children are taught “a little bit of this and that,” to become a standardized education that continued through secondary levels.

Major investments would also go to providing infrastructure in the vast refugee’s settlement, as well as supporting the government in providing healthcare for both refugees and Bangladeshis alike.

Built with a capacity of 250 beds, Sadar Hospital currently has 528 patients, including some 50 Rohingya refugees. Overcrowding in some wards meant some lay temporarily on mattresses on ward floors or out in corridors. Medical staff at the district’s hospital said they would welcome more funding, including to extend inpatient wards.