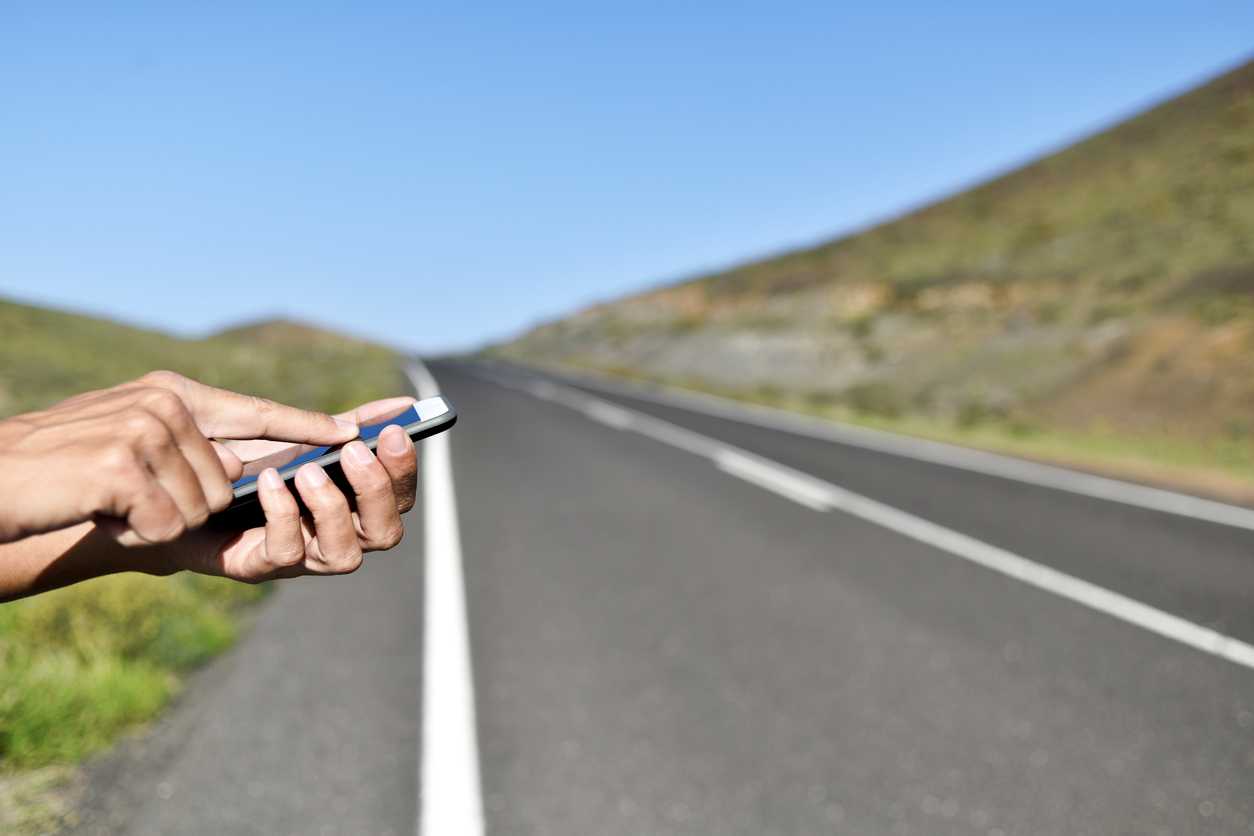 Road-distances from the centroids of the basic unit blocks of the 2010 Japanese Census to the nearest primary care facilities in Hokkaido, northern Japan, were measured using geographic information system (GIS) software.

Next, block population-weighted mean road-distances to primary care facilities in all municipalities were calculated. The numbers of deaths from ischemic heart disease and stroke were obtained from the Vital Statistics Bureau.

A Bayesian spatial conditional autoregressive (CAR) model was used to analyze relative risk (RR) by road-distance with the numbers of physicians in the municipality included as a covariate.

In our results, 95% CIs of RRs for road-distance and stroke mortality  among  both  men  and  women  did  not  include,  respectively, even after the number of physicians was introduced into the models as a potential cofounder, suggesting that risk of death from a stroke was significantly associated with longer road- distance to a primary health care facility. However, for ischemic heart disease, the 95% CI s included, suggesting no such statistically significant association