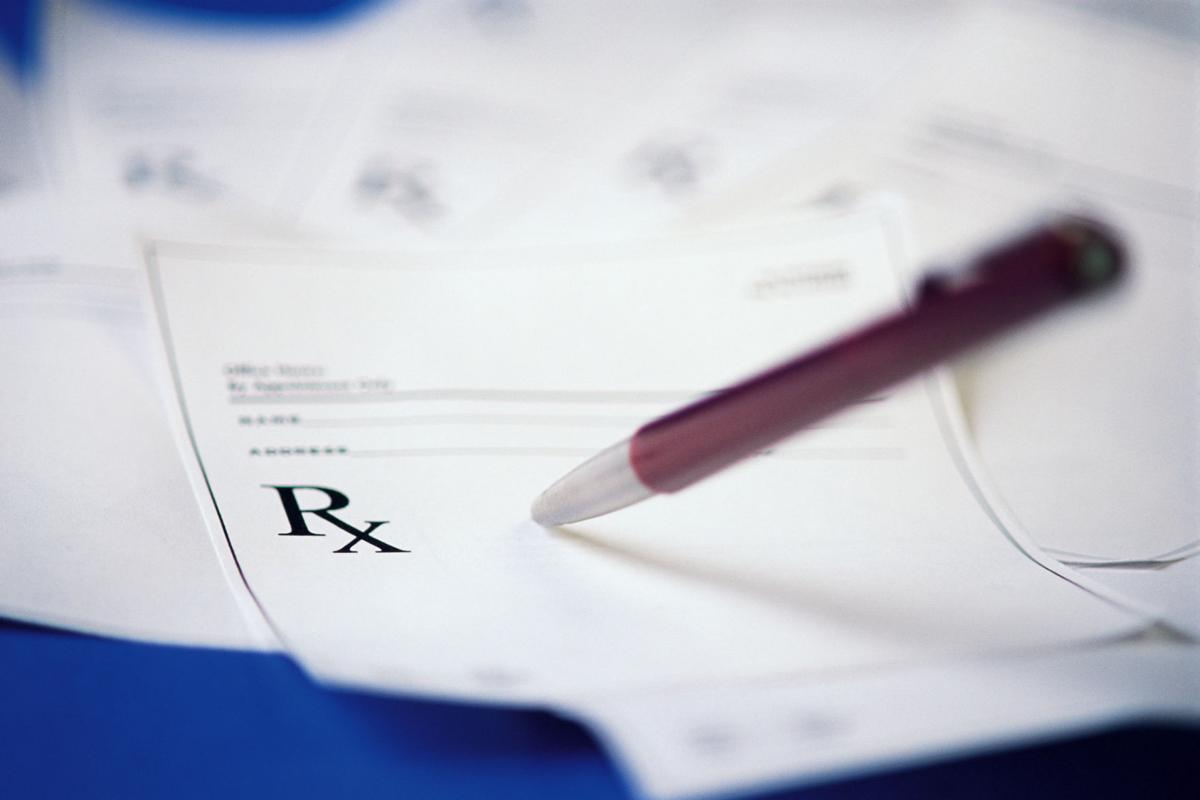 When patients are prescribed opioids in risky ways, their chance of dying increases and their odds of death go higher as the number of dangerous opioid prescriptions increase, according to a new RAND Corporation study.

"Most people who misuse opioids are first exposed to the drugs through prescriptions so improving prescribing may be one way to reduce the risk of opioid misuse," said Dr. Adam J. Rose, the study's lead and a physician-scientist at RAND, a nonprofit research organization.

"Our study suggests that state prescription monitoring programs may help identify inappropriate prescribing in real time," explained Rose. The RAND study makes use of a unique database maintained by Massachusetts that tracks prescriptions and can be linked at the patient level to other information such as mortality, demographics and ambulance records.

Receiving a risky prescription was more common with increasing age, with more than 13% of patients age 80 and older receive at least one. Researchers say the finding is at odds with the public image of the opioid crisis as a problem of young people, but researchers say older adults simply may receive more medications.

The strongest association for any cause of death was receiving a high-dose prescription for opioids and lacking a documented pain diagnosis. Five of the six kinds of risky prescriptions were associated with a fatal opioid overdose. The exception was making cash payments for opioids.

"Our findings underscore the importance of potentially inappropriate prescribing of opioids as a contributing factor for fatal opioid overdoses and may help guide efforts to address the problem," Rose said.

"This could provide the basis for a system that could flag providers in real time when they are writing a potentially inappropriate prescription for opioids," Rose explained.