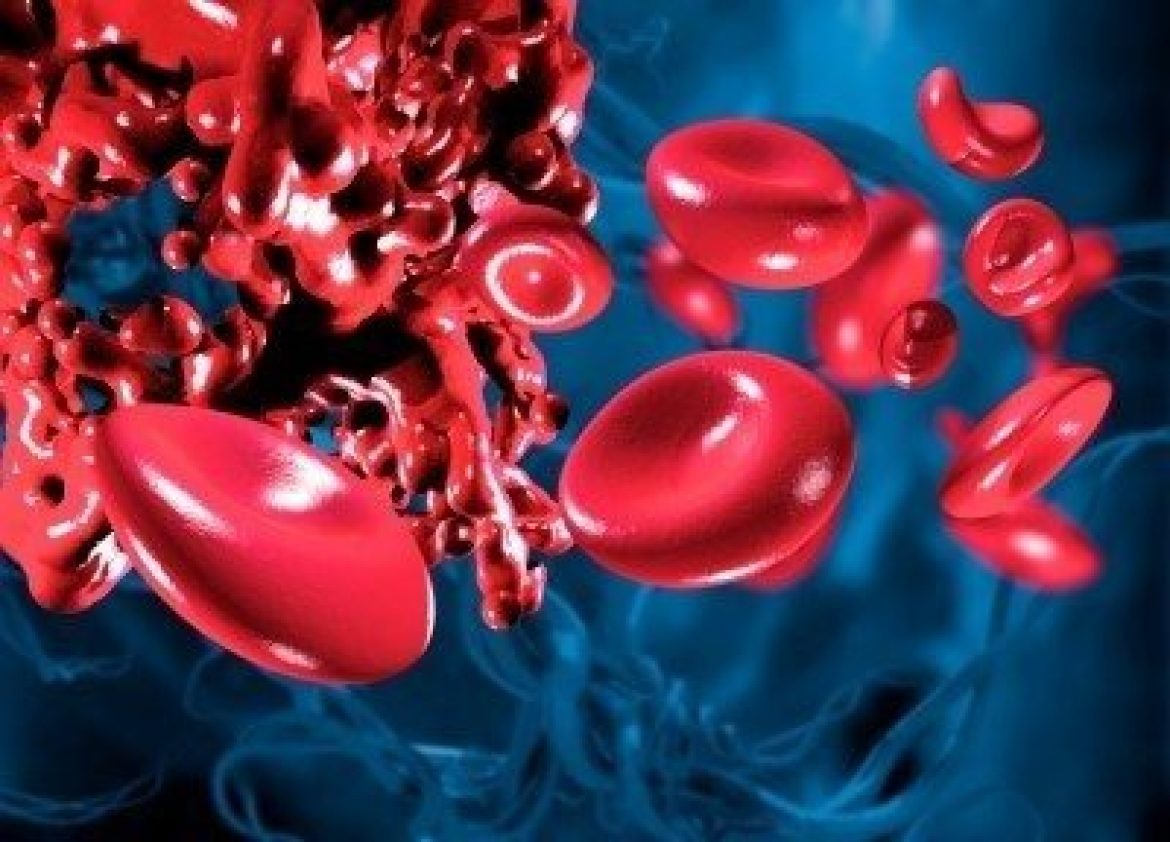 A bone marrow transplant is often the only therapy available to save leukemia patients, but the risk of complications is high. In spite of devoting considerable time and effort to finding a suitable donor, nearly half of all patients experience an unwanted reaction of their immune system, which often attacks their skin and liver and in up to 50% of cases the intestines.

Researchers at FAU have succeeded in deciphering what causes this in some instances life-threatening inflammation of the intestines, possibly opening up new approaches for treatment. They have published the results of their research in the Journal of Clinical Investigation.

The severe immune reaction is triggered by a special form of the donor's immune cells. These so-called T-lymphocytes recognize that the recipient's cells are foreign and attack them. Researchers at FAU were able to show that this particular form of T-lymphocytes are controlled by a protein named BATF ('basic leucin zipper ATF-like transcription factor').

'The BATF protein acts as a central switch in the donor's T-lymphocytes,' explains Prof. Dr. Kai Hildner from the Department of Medicine 1 – Gastroentrology, Pneumology and Endocrinology.

'If the protein is turned on, it can lead to highly aggressive immune cells being developed, which massively increase inflammatory processes, interacting with other immune cells to cause extensive damage in the intestines after a stem cell transplant.'

The group led by Professor Hildner in cooperation with the Department of Medicine 5 and working groups from Frankfurt, Regensburg and Würzburg were also able to demonstrate another connection: T-lymphocytes from the donor which migrate into the intestines release a messenger substance (GM-CSF – granulocyte-macrophage colony-stimulating factor) which triggers the inflammatory reaction in the intestines.

When researchers used medication to prevent these specialized T-lymphocytes from developing and functioning, the inflammation in the intestines disappeared.

The scientists hope that the discovery of this molecular mechanism will lead to new therapies being developed to influence inflammation in the intestines after transplants, further increasing patients' chances of survival after a stem cell transplant.