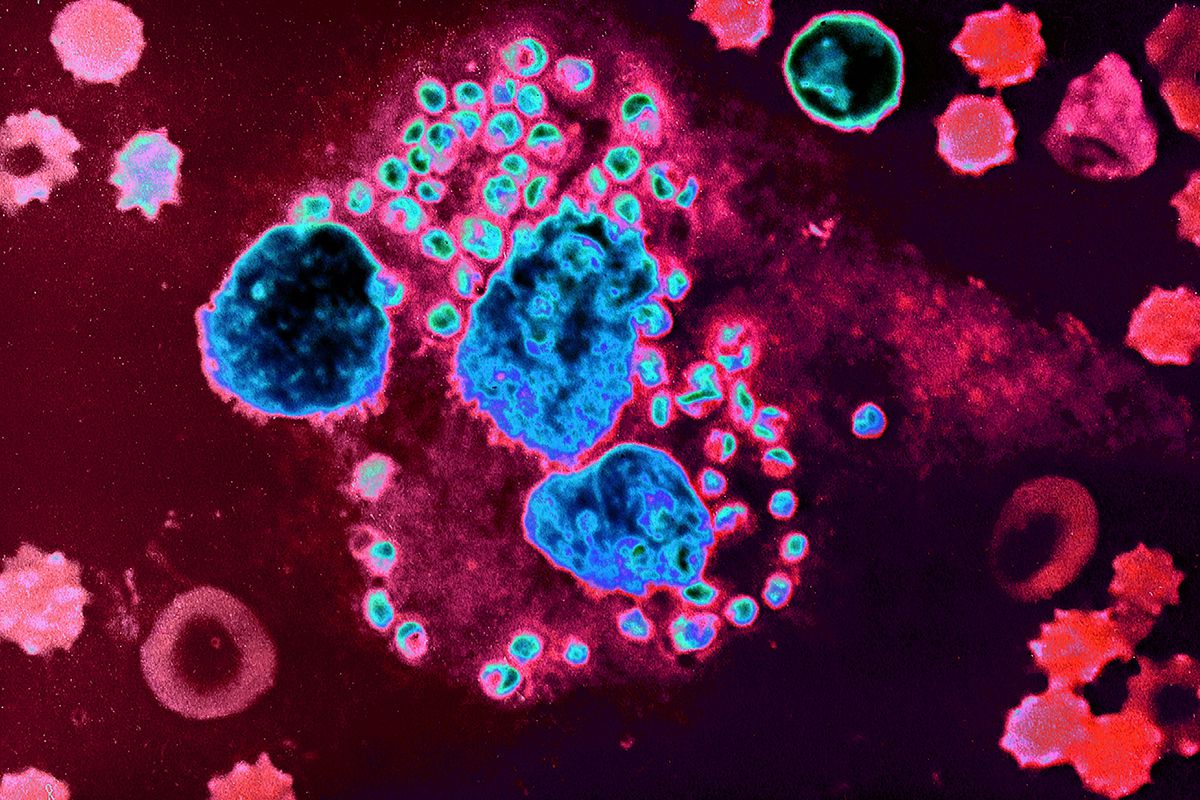 The parasitic disease leishmaniasis is spread to humans through the bites of sandflies, and is endemic in a number of countries, including Brazil. Despite control efforts, the incidence of visceral leishmaniasis — the most severe form of the disease — rose in Brazil between 1990 and 2016, researchers have reported in PLOS Neglected Tropical Diseases.

Leishmaniasis can be classified into two clinical forms — visceral (VL) and tegumentary, which encompasses both cutaneous and mucocutaneous leishmaniasis (CML). The World Health Organization estimates that there are 400,000 new cases of VL and 1 million new cases of CML around the globe each year. In the Americas, 96% of cases occur in Brazil, where the fatality rate of VL is 7.4%.

In the new work, Juliana Bezerra, of the Universidade Federal de Minas Gerais, Brazil, and colleagues analyzed the burden of VL and CML using data from the Global Burden of Disease (GBD) study. Since 1990, GBD has quantified and compared the magnitude of health loss due to diseases around the world. The researchers relied on GBD data for Brazil and all of its 27 federated units.

Overall, the age-standardized rate of leishmaniasis in Brazil decreased 48.5% from 1990 to 2016, and the disability-adjusted life years — a measure of health loss — increased by 83.6%. However, that decrease was mostly due to a drop in the rate of CML; the incidence rate of VL increased by 52.9% during the same time period, and an even higher increase was seen in children under the age of 1. Additionally, different regions of Brazil saw different burdens of disease, with rates increasing the Northeast and Southeast but decreasing in the Northern states.

"Understanding the burden of these diseases and their regional differences is of great relevance for the establishment of adequate and region-specific surveillance and control measures," the authors say. In addition, it can help in the rational use of available resources and in decision making aimed at reducing the transmission of the parasite and the burden of this disabling and potentially lethal disease."