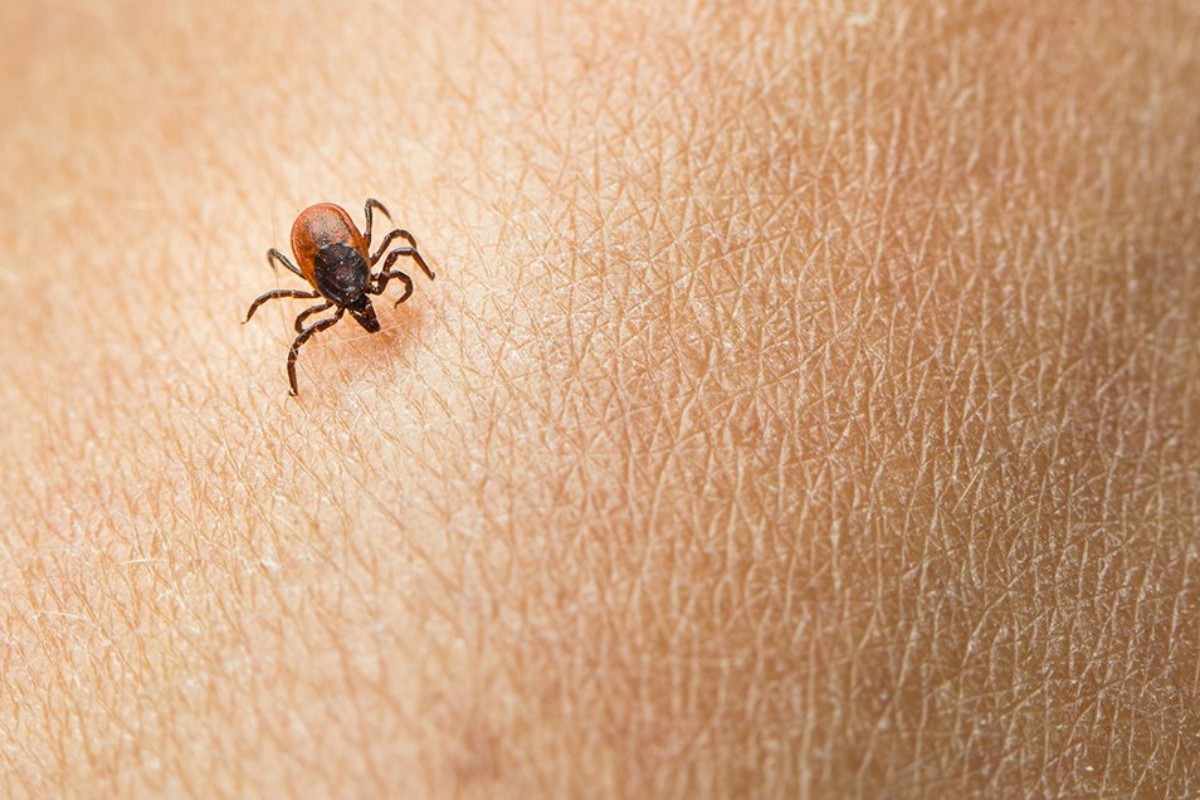 The incidence of tick-borne infections in the United States has risen significantly within the past decade. It is imperative, therefore, that public health officials and scientists build a robust understanding of pathogenesis, design improved diagnostics, and develop preventive vaccines, according to a new commentary in the New England Journal of Medicine.

Bacteria cause most tickborne diseases in the United States, with Lyme disease representing the majority (82%) of reported cases. The spirochete Borrelia burgdorferi is the primary cause of Lyme disease in North America; it is carried by hard-bodied ticks that then feed on smaller mammals, such as white-footed mice, and larger animals, such as white-tailed deer.

Although there are likely many factors contributing to increased Lyme disease incidence in the U.S., greater tick densities and their expanding geographical range have played a key role, the authors write.

For example, the Ixodes scapularis tick, which is the primary source of Lyme disease in the northeastern U.S., had been detected in nearly 50% more counties by 2015 than was previously reported in 1996. Although most cases of Lyme disease are successfully treated with antibiotics, 10 to 20% of patients report lingering symptoms after effective antimicrobial therapy. Scientists need to better understand this lingering morbidity, note the authors.

Tickborne virus infections are also increasing and could cause serious illness and death. For example, Powassan virus (POWV), recognized in 1958, causes a febrile illness that can be followed by progressive and severe neurologic conditions, resulting in death in 10 to 15% of cases and long-term symptoms in as many as 70% of survivors. Only 20 U.S. cases of POWV infection were reported before 2006; 99 cases were reported between 2006 and 2016.

The public health burden of tickborne disease is considerably underreported, according to the authors. For example, the U.S. Centers for Disease Control and Prevention (CDC) reports approximately 30,000 cases of Lyme disease annually in the U.S. but estimates that the true incidence is 10 times that number.

According to the authors, this is due in part to the limitations of current tickborne disease surveillance, as well as current diagnostics, which may be imprecise in some cases and are unable to recognize new tickborne pathogens as they emerge. These limitations have led researchers to explore new, innovative diagnostics with different platforms that may provide clinical benefit in the future.

It is also critical that scientists develop vaccines to prevent disease, the authors write. A vaccine to protect against Lyme disease was previously developed, but was pulled from the market and is no longer available. Future protective measures could include vaccines specifically designed to create an immune response to a pathogen or to target pathogens inside the ticks that carry them.

By focusing research on the epidemiology of tick-borne diseases, improving diagnostics, finding new treatments and developing preventive vaccines, public health officials and researchers may be able to stem the growing threat these diseases pose.

In the meantime, the authors suggest, healthcare providers should advise their patients to use basic prevention techniques: wear insect repellant, wear long pants when walking in the woods or working outdoors, and check for ticks.