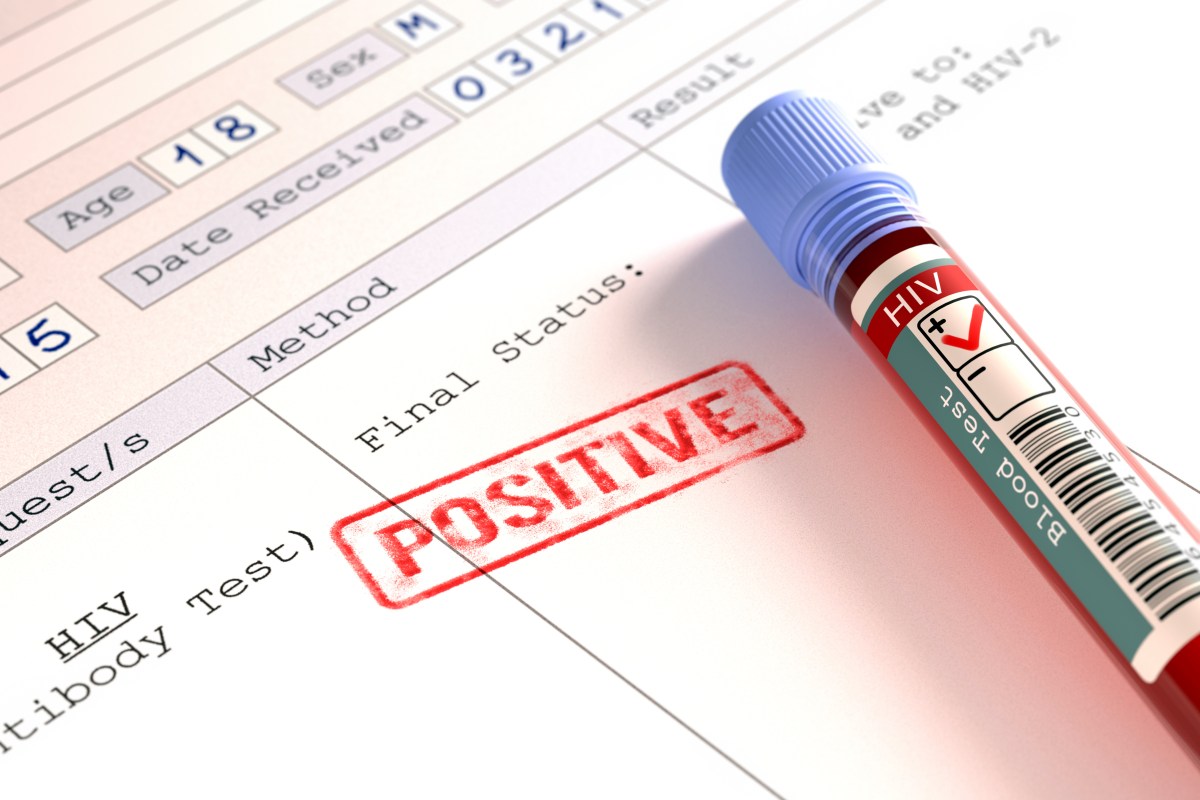 Of these 30 infections among those aged between 15 and 19 years, around 20 are girls, the report states. These numbers are from 2017. The report was presented at the 22nd annual International AIDS Conference in Amsterdam.

The UNICEF report states that these numbers show a “crisis of health as well as a crisis of agency.” The report explains that while there has been tremendous progress in the field of fighting against HIV AIDS transmission over the last two decades, this latest issue of failure to prevent infections among children and adolescents is a major hurdle and is responsible for slowing down the progress.

The report adds that the reason for this spread of the infection among adolescent girls is mainly due to early and forced sex with older and infected men. It is mainly due to the lack of power of these girls to resist sex and the poverty. There is also a major lack of awareness and access to confidential counseling for prevention and testing services the report states.

A total of around 3 million children and teenagers under the age of 19 are living with HIV infection, the report said. Further teenagers between the ages of 10 and 19 make up for two-thirds of all the infected under 19-year-olds. AIDS-related deaths in all the age groups have been falling since 2010, but there is no such decline in AIDS-related deaths among those under 19 years of age, the report finds.

Angelique Kidjo said, “We need to make girls and women secure enough economically that they don’t have to turn to sex work…We need to make sure they have the right information about how HIV is transmitted and how to protect themselves.”

UNAIDS added that 37 million people worldwide are infected with HIV, and though there is a reduction in deaths due to AIDS and treatment rates have gone up, there is still an unacceptably high rate of new infections globally.

The U.S. government has come up with a multi-billion dollar program foreign HIV program called the President's Emergency Plan for AIDS Relief, or PEPFAR to fight this menace.

Bernard Haufiku says that for his country and many other similar countries the funds from the US government has helped fight the AIDS epidemic enormously. He said, “Apart from the human life that has been lost, it eroded our economy. It invaded our social fabric… There are orphans because parents passed away. And now we are spending on health so much that we could have spent on other development projects.”

The country still has 12 to 14% of adults who are HIV positive but is on a path to meet U.N. goals to end the AIDS epidemic by 2030. In yet another paper released at this conference, the Namibian government has shown a 40% decline in the number of new HIV infections in Namibia. Last year Namibia got $73 million dollars from the PEPFAR.

Another report from Kenya cites a similar story. Donna Spiegelman, a professor of biostatistics at Yale and a co-author of the Kenyan report says nearly a quarter of a billion dollars in PEPFAR funds have been spent over the last decade. It has boosted testing and prevention campaigns she said.