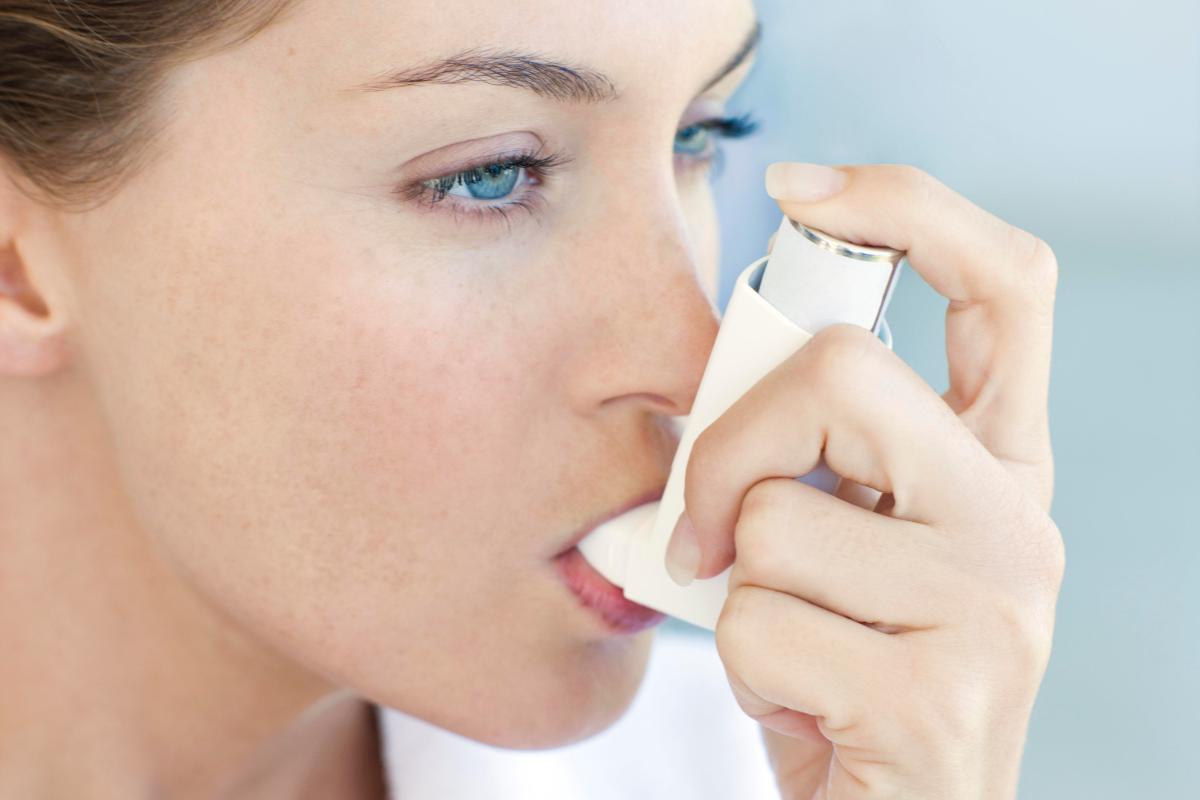 Shortly after he turned 2, Yadriel Hernandez started struggling to breathe. His doctor prescribed an inhaler and an allergy pill for asthma, and his symptoms were mostly under control.

Then Hurricane Maria devastated Puerto Rico, strewing mold-producing wreckage across the island and forcing many to use fume-spewing generators for power. The boy, now 8, started having twice-monthly attacks and needing nearly four times the amount of medicine he used to take.

Doctors in Puerto Rico say they are seeing an alarming rise in the number and severity of asthma cases that they attribute to the destruction caused by the deadly hurricane that walloped the island in September. The chronic lung disease is caused by such things as pollution, airborne mold, and pollen, all of which have increased post-Maria.

Puerto Rico had high rates of asthma even before the hurricane. An estimated 435,000 people on the island of 3.3 million, or 13%, had asthma before Maria pummeled the territory on Sept. 20, according to Puerto Rico's Health Department.

That compares to 8.3% who suffered from asthma on the U.S. mainland in 2016, according to the latest available figures from the U.S. Centers for Disease Control. There are no figures for Puerto Rico in the months after Maria, though new accountings are underway.

Puerto Rico recorded the highest levels of mold spores in more than a decade in May, said Benjamin Bolanos, director of the San Juan Aeroallergens Station of the American Academy of Allergy, Asthma and Immunology. Heavy seasonal rains are contributing to the problem, he said.

Generators powered by diesel or gasoline once used only in emergencies belch fumes daily at hospitals, schools, and water treatment plants because the power grid remains fragile and plagued by blackouts. Many are older models that don't meet current pollution standards.

The U.S. Environmental Protection Agency waved those rules because of the power emergency, the first time it has made such an allowance, agency spokesman David Kluesner said.

"There are a lot of factors that are still affecting people," said the Health Department's Ibis Montalvo, who heads a program that sends health workers to the homes of asthma patients.

Melissa Pesante says fumes from generators worsened her 5-year-old son's asthma and he spent nearly two weeks in a San Juan hospital. The family lives on the second floor above a home that runs a generator and across from an abandoned house where people keep dumping hurricane debris.

Since the hurricane, her son has been prescribed additional medication and has attacks and trouble breathing several times a month, compared with hardly any attacks before the storm, she said.

Some asthma patients actually need generators to power their asthma treatment nebulizers, said Dr. Jorge Rosado, a pediatrician who volunteers at a clinic in the northern town of Toa Baja. That's sometimes the case for Yadriel, whose mother has to turn on a generator if he needs treatment during a blackout.

The situation is particularly bad on the islands of Vieques and Culebra, just east of Puerto Rico, that are still completely dependent on generators. Dr. Juan Manuel Roman travels to Culebra weekly and said that in addition to new patients, his regular patients are seeking treatment far more often. Roman said it's hard to escape the fumes from all the generators that keep the tiny island energized.