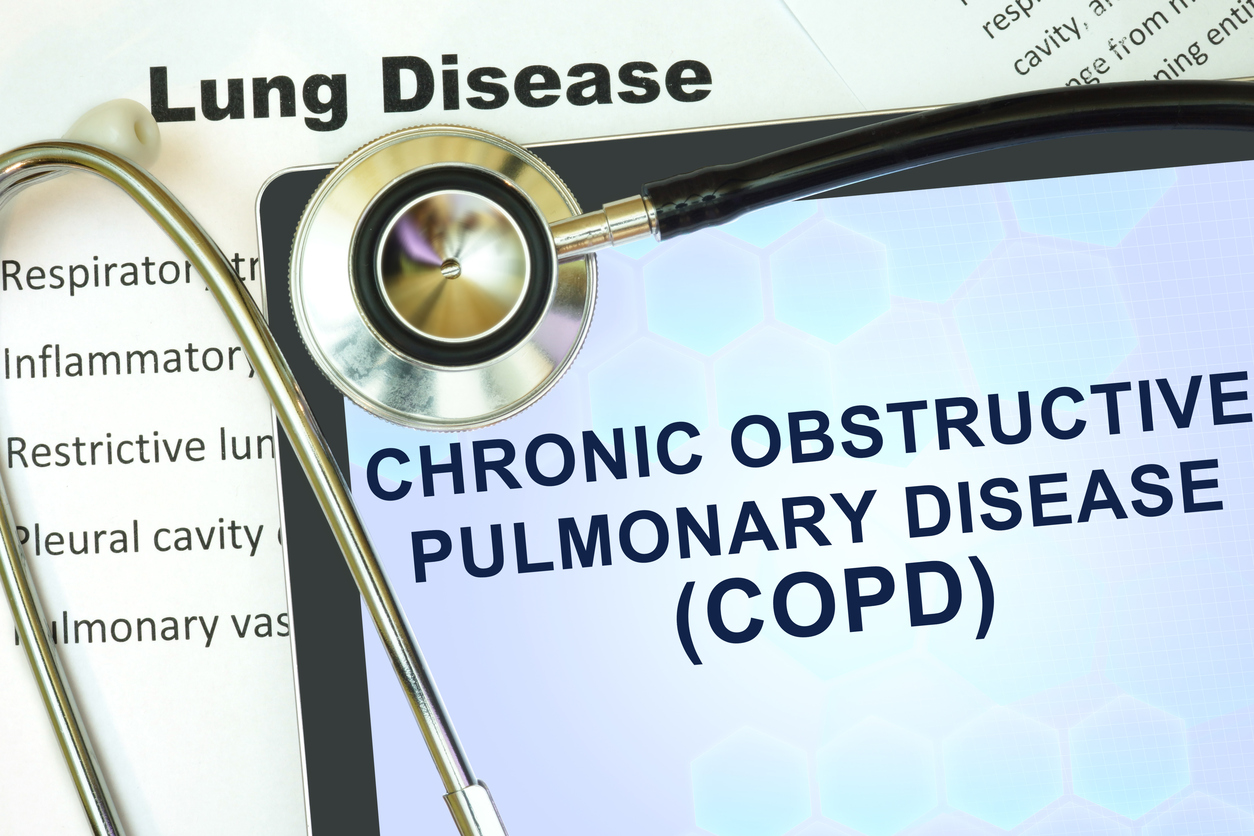 Management of chronic obstructive pulmonary disease (COPD) is treated principally by bronchodilators and drugs that reduce the frequency and severity of acute exacerbations. We have no agents that have been shown to prolong life other than extended oxygen therapy in those COPD patients who have long-term hypoxemia. Revefenacin is a new long-acting anticholinergic agent. A study recently published in Respiratory Research demonstrates its safety and efficacy.

Consequently, the arrival of new and improved bronchodilators has become the primary means of providing symptom relief. Enhancements have generated several new bronchodilators of two classes: the beta-agonists and the anticholinergics. Those classes of agents have different targets so that powerful bronchodilation can be achieved with a high degree of safety.

Improvements in these bronchodilator classes have resulted in agents that are long-acting and produce minimal adverse effects. Although the most-used drugs today combine one of these classes in a fixed combination, single agents (a long-acting beta agonist or long-acting anticholinergic) still have a role in patients with relatively mild bronchoconstriction or for patients who are unable to take one of the classes.

Researchers enrolled 355 patients with moderate-to-severe COPD in a dose-escalating, double-blind, parallel-group study of inhaled revefenacin. Patients were randomly assigned to receive either 44-, 88-, 175-, or 350-μg doses of revefenacin, or placebo, each morning. They were allowed to take short-acting agents and/or inhaled corticosteroids as needed.

The primary outcome was the change from baseline in forced expiratory volume in 1 second (FEV1) after 28 days of daily use. Secondary outcomes included the need to take a short-acting bronchodilator, cardiac monitoring, and adverse events.

Researchers reported that each of the three higher doses of revefenacin significantly improved the FEV1 of subjects over that of the placebo group. Revefenacin doses of ≥88 μg resulted in sustained bronchodilation through 24 hours. Revefenacin was generally well tolerated, and there were only minimal reports of systemic anticholinergic effects.

The authors concluded that the highest dose was not significantly more effective than the next highest dose. This study, together with previous studies with the same drug, show that it may be appropriate as a single long-term therapy or as an add-on to either a long-acting adrenergic agent or a corticosteroid for the treatment of COPD.

Revefenacin is presently the only long-acting, nebulized therapy that is available for COPD, a mode of delivery that some patients prefer. On the other hand, this agent might be considered appropriate only for patients with mild COPD that requires a long-acting agent, which isn't a very large patient group.

For patients with more than mild symptomatology, a more potent long-acting prescription would call for a combination of bronchodilation therapies, most likely a long-acting beta agonist plus a long-acting antimuscarinic. Several such agents are already approved by the US Food and Drug Administration and either available or close to being so.