Rethinking serotonin: leads to a radical shift in psychiatric care 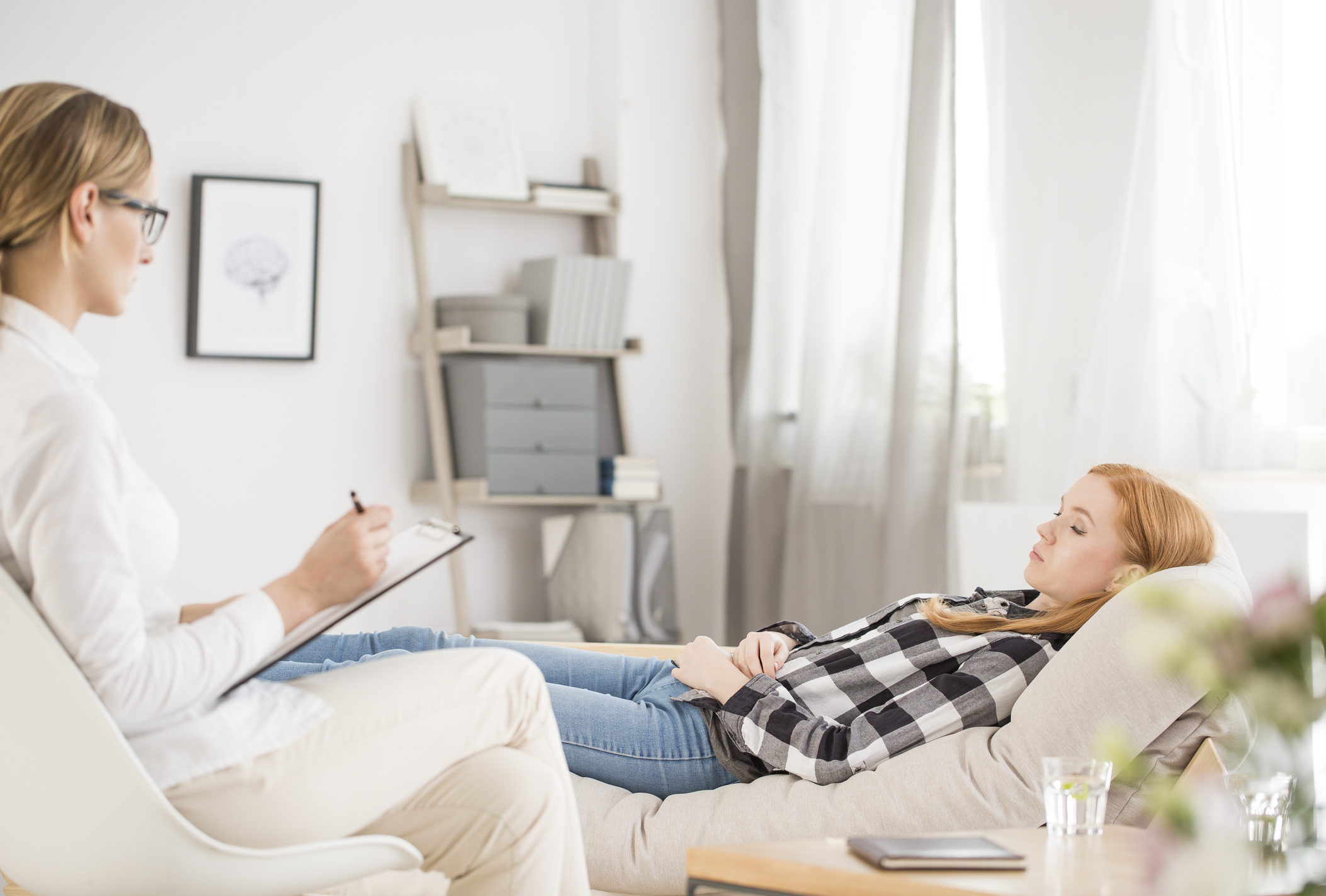 Brain cells communicate with one another with the help of a neurotransmitter called serotonin, which is playing essential roles in stabilizing mood and regulating stress.Previous attempts failed to achieve agreement in identifying the whole theory of brain serotonin function. The existing view should update to incorporate a 'two-pronged' model of how serotonin acts, researchers argue.

Drugs such as antidepressants, antipsychotics and psychedelics known to interact with serotonin receptors (especially serotonin 1A and 2A receptors).

Similarly, psychedelic compounds such as LSD and psilocybin thought to act primarily on the serotonin 2A receptor. The traditional view of developing psychiatric treatments has focused on promoting 1A activity and often blocking the 2A. However, to show the effect of psychedelics, the therapeutic importance of activating the 2A pathway largely overlooked, said researchers.

Dr Robin Carhart-Harris lead author of the study said "Activating serotonin 2A receptors may be a good thing, as it makes individuals very sensitive to context and their environment. Crucially, if that is made therapeutic, then the combination can be very effective. This is how psychedelics work — they make people sensitive to context and 'open' to change via activating the 2A receptor."

A two-pronged approach that is the 1A and 2A pathways have evolved to help us adapt to adversity, this approach may not always be enough, and that in extreme crises, according to researchers. Serotonin can make situations less stressful, helping us to become more resilient triggering the 1A pathway. The 2A pathway may kick in to rapidly open a window of plasticity in which fundamental changes in outlook and behaviour can occur.

Patients, when they receive a drug treatment, clinicians enabling the brain to enter into a more adaptive or 'plastic' state and providing patients with a suitably enriched clinical environment and clinicians could create a window for therapy, effectively making patients more receptive to psychotherapy.

This bipartite model explained how different drugs that modulate the serotonergic system in different ways. The model can achieve complementary adaptive and potentially therapeutic outcomes.

"I think our model suggests that you cannot just administer a drug in isolation, at least certainly not psychedelics, and the same may also true for SSRIs,” Said Dr Carhart-Harris.