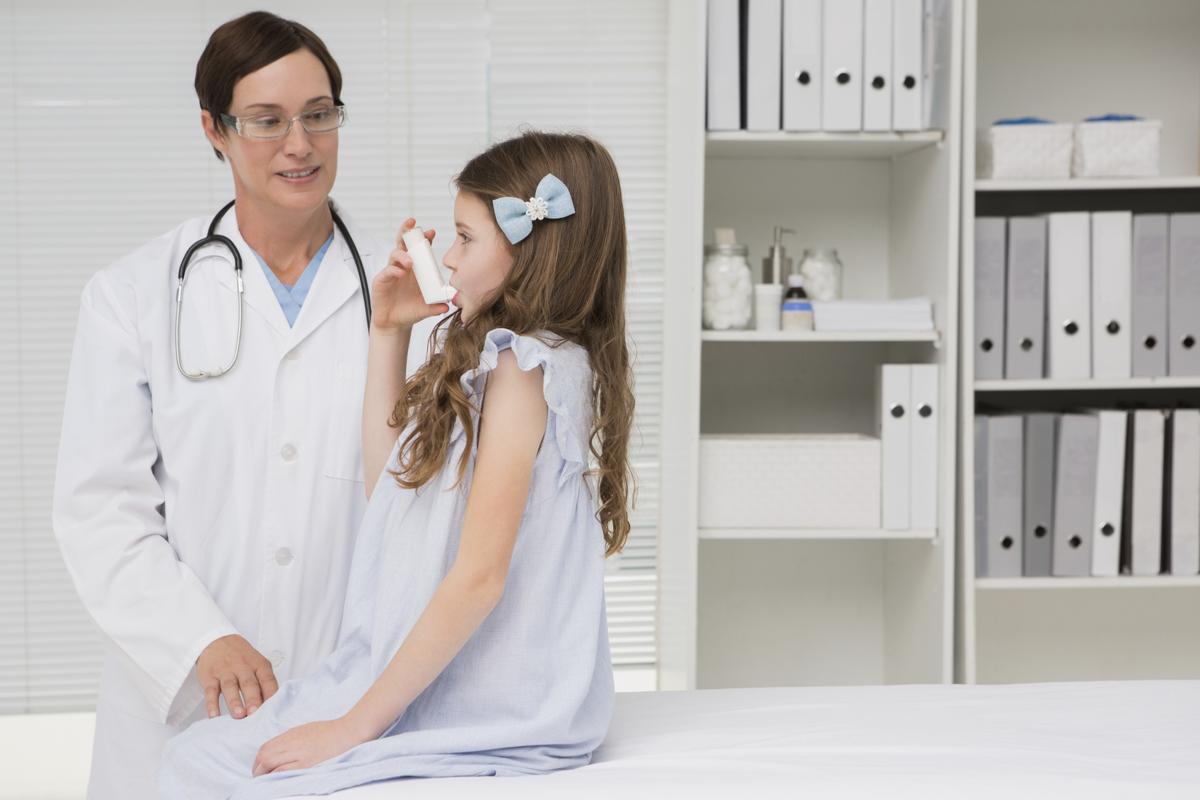 Children with moderate to severe asthma exacerbations who are also infected with respiratory viruses, and especially respiratory syncytial virus, influenza, and parainfluenza, are at increased risk of not responding to asthma treatments, according to results published online in Pediatrics.

The results come from the largest study of its kind and suggest children with moderate to severe asthma exacerbations may need a different workup and more intense management.

About 60% to 80% of asthma exacerbations are triggered by respiratory pathogens, but until now, researchers haven't known exactly which pathogens cause the problem.

"This is the first time we have been able to disentangle the risk of non-response to asthma treatment with the presence of specific viruses — specifically, influenza and rhinovirus. The more than 20% higher absolute risk of treatment failure in flu cases is very significant," senior author Caroline Quach.

The results also highlight the importance of prevention, using the influenza vaccine. The authors encouraged easy access to vaccination at the point of care in asthma, respiratory, and general pediatric clinics.

"These kids should get their flu shot and they should get it systematically — it's worth it," study coauthor Francine Ducharme. "We now know that if these kids get the flu the risks are very high that emergency treatment for an asthma attack will fail. Instead of having an overall 17% risk of treatment failure, with flu their risk rises to almost 40%."

To evaluate the effect of respiratory viruses on asthma exacerbation severity and treatment, researchers analyzed data from the DOORWAY (Determinants of Oral Corticosteroid Responsiveness in Wheezing Asthmatic Youth) study.

DOORWAY was designed to evaluate treatment failure after standard therapy with inhaled bronchodilators and systemic corticosteroids. The trial enrolled 958 children with moderate to severe asthma exacerbations, who were seen at one of five Canadian emergency departments between 2011 and 2013.

Overall, 61.7% of children tested positive for at least one respiratory virus, with rhinovirus most prevalent, and 16.9% of children experienced treatment failure. Testing positive for any respiratory pathogens was not linked to more severe asthma exacerbations. However, children who tested positive had an 8.2% absolute higher risk for treatment failure compared with children with negative tests (20.7% vs 12.5%; 95% CI, 3.3% – 13.1%).

Among children infected with non-rhinovirus pathogens, the absolute risk for treatment failure was 25.4% (95% CI, 19.8% – 31.0%), which was a 13.1% adjusted risk difference compared with those with no pathogen infection.

In contrast, children who tested positive for rhinovirus, which causes the common cold, were not at increased risk for treatment failure. The study did not include children with mild asthma exacerbations, so results may not necessarily apply to less severe cases.