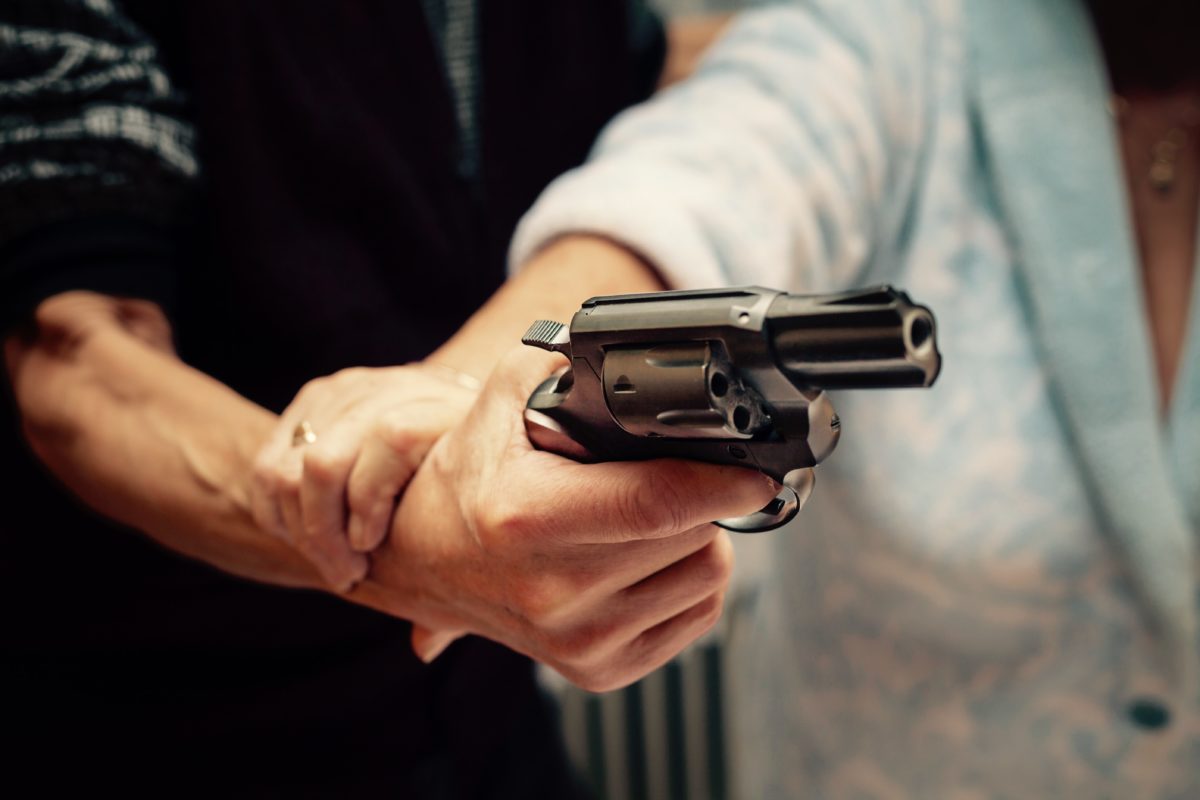 Residential segregation is linked to many racial disparities in health, including cancer, high blood pressure, and diabetes. Now, a new study led by Boston University School of Public Health (BUSPH) researchers suggests the likelihood of dying from gun violence can be added to the list of adverse health outcomes associated with structural racism in the US.

The study, published in the Journal of the National Medical Association, finds states with greater residential segregation of black and white populations have higher racial disparities in firearm homicide fatalities. The study is one of the first to examine the relationship between racial residential segregation and firearm homicide fatalities at a state level over a 25-year period, and controlled for multiple race-specific measures of deprivation in education, employment, economic status, and housing.

The researchers used data on annual state-specific firearm homicide rates from the Centers for Disease Control and Prevention (CDC) from 1991 through 2015. To measure racial segregation at the state level, the researchers used a well-established measure called the "index of dissimilarity," which reflects the degree of racial integration within neighborhoods across a state. The scale runs from 0 to 100, with higher numbers representing higher levels of racial residential segregation.

For every 10-point increase in the index of dissimilarity, the researchers found the ratio of black to white firearm homicide fatality rates increased by 39%. After controlling for levels of white and black deprivation, greater racial segregation continued to be associated with lower white fatality rates and higher black fatality rates.

"Racial residential segregation is independently linked with the racial disparity in firearm homicides, even when other racial inequalities are accounted for, including unemployment, poverty, income, wealth, and single-parent families," says study co-author Michael Siegel. "These findings show that a history of structural racism over decades in the past has significant implications for the lives of black people today."