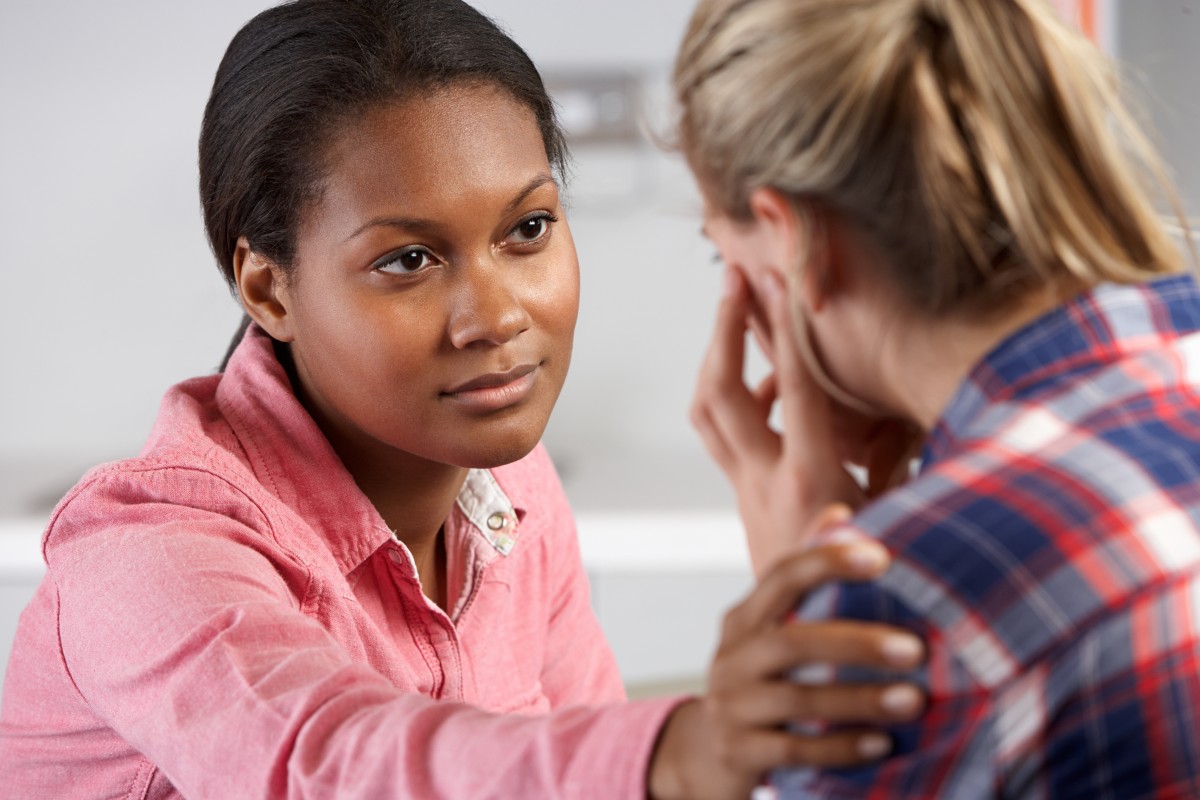 Victims of domestic violence are at a high risk to be murdered or a victim of attempted murder according to a Cuyahoga County task force of criminal justice professionals, victim advocates and researchers working to prevent domestic violence and homicides.

In the first year of the initiative, the Cuyahoga County Domestic Violence High-Risk Team (DVHRT) partnered with researchers from Case Western Reserve University and the Cleveland Police Department in districts 1 and 5 (in the city's far-West and East Sides, respectively) where officers surveyed victims in domestic-violence calls.

The survey, called the Danger Assessment for Law Enforcement (DA-LE), relied on an 11-question survey to determine victims at the greatest risk for homicide and severe assault. More than 95% of all victims volunteered to participate in the assessment with the responding officers.

The team provided the information to researchers at Case Western Reserve's Begun Center for Violence Prevention Research and Education at the Jack, Joseph and Morton Mandel School of Applied Social Sciences to analyze the data.

The researchers found that between October 2016 and September 2017, 45% of victims were at high risk for homicide and severe assault out of 1,554 assessments taken. Of those high-risk victims, the data revealed that 88% had survived a previous strangulation attempt, 88% had already been threatened with murder and 89% believed their attacker is capable of killing them.

"This shines a spotlight on a serious issue that needs our full attention," said Jeff Kretschmar, a research associate professor and managing director of the Begun Center, which recently released the one-year report. Research associates Ashley Bukach and Rebecca Bray we also a part of the team.

The Cuyahoga County Witness Victim Service Center served as the lead agency, with the Domestic Violence and Child Advocacy Center and the Cleveland Division of Police assisting as the main partners.

High-risk victims who agree to participate in the program receive enhanced case monitoring, individualized intervention plans and links to appropriate services and resources. Researchers at Case Western Reserve and members of the DVHRT hope to reduce fatal domestic violence cases countywide by focusing on higher-risk cases, starting with Cleveland.

"Domestic violence is a significant problem, and this project helps to address the most dangerous cases," Kretschmar said. "We have a unique opportunity to intervene, to make a difference."