Researchers Unveils The Cause of Rheumatoid Arthritis 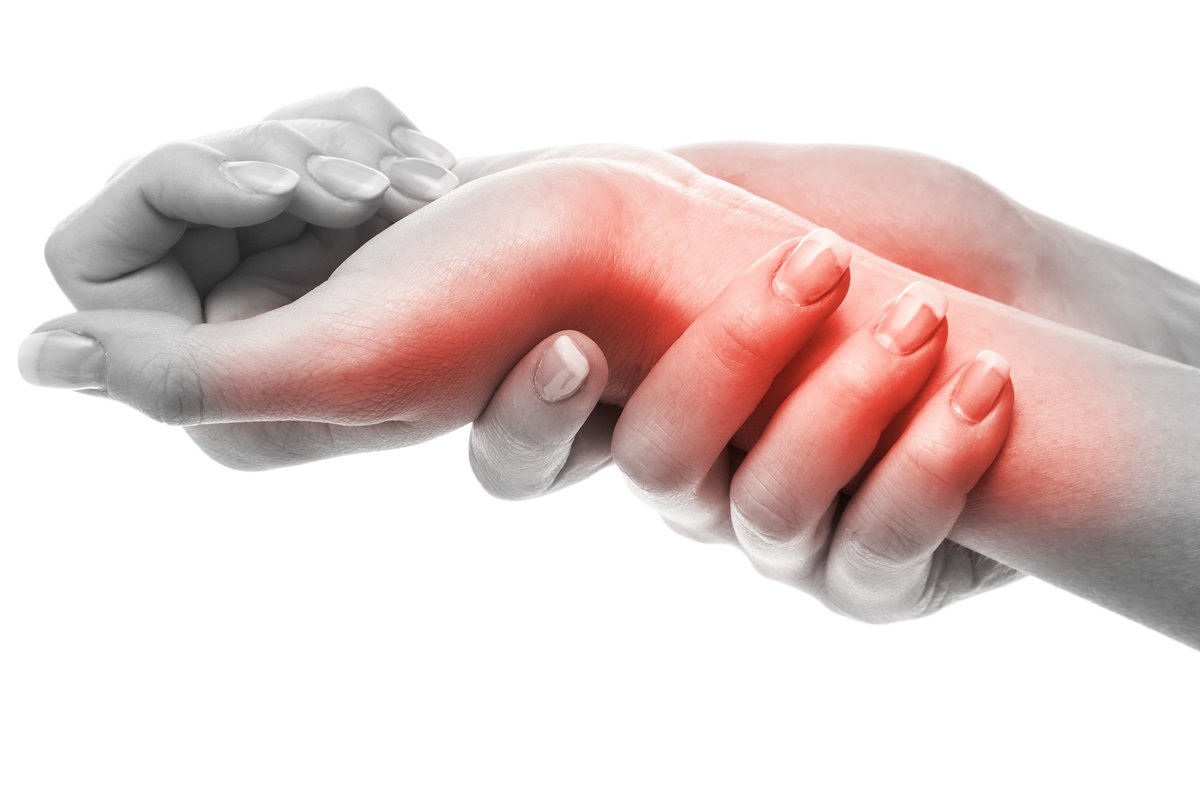 A team of researchers led by Osaka University have identified the cellular network involved in initiating and maintaining rheumatoid arthritis. The researchers suggest that this network can be targeted using a novel immunotherapeutic approach that will reduce joint inflammation

In a mouse model of the disease, the team found out how Th17 cells interact with other cells at the site of inflammation to influence the production of inflammatory molecules called cytokines.

Chronic inflammatory disorders, including autoimmune diseases such as rheumatoid arthritis, involve the action of various inflammatory molecules (cytokines) produced by cells of the immune system.

One such cytokine, IL-17, is produced by Th17 cells, which are white blood cells that provide host defense against pathogens, as well as mediating inflammatory reactions. Although Th17 cells are lead players in autoimmune disease, the way in which they control other inflammatory cells had been unclear.

Role of cytokine GM-CSF in development of rheumatoid arthritis

As reported in the journal Immunity, Keiji Hirota and colleagues have now shown that the inflammatory cytokine GM-CSF is essential for the development of arthritis in mice.

The team found that GM-CSF produced by both stromal cells in the connective tissue and T cells contributed to joint inflammation in the animals, but only stromal cell-derived GM-CSF was required to initiate arthritis.

“We also showed that stromal cells secreted GM-CSF in response to stimulation by IL-17 from inflammatory Th17 cells,” says Hirota.

Also, the study found that GM-CSF was secreted by a group of innate immune cells, the cells involved in non-specific defense mechanisms.

These cells expanded in number within inflamed joints in response to the production of IL-17 by Th17 cells and other inflammatory cytokines. This contributed to the development and maintenance of rheumatoid arthritis in the mice.

Our findings outline an inflammatory network controlled by autoimmune Th17 cells and involving stromal cells and innate immune cells, which leads to the onset and development of autoimmune arthritis.”

When the researchers removed the cells that produce GM-CSF from the joint lining (synovium), they observed a significant reduction in the severity of arthritis.

"Our findings outline an inflammatory network controlled by autoimmune Th17 cells and involving stromal cells and innate immune cells, which leads to the onset and development of autoimmune arthritis,” said the corresponding author Shimon Sakaguchi.

“By selectively removing GM-CSF-producing cells from the mouse synovium, we significantly reduced the severity of arthritis. This suggests the usefulness of developing such a novel immunotherapeutic approach that targets the cellular network to reduce chronic joint inflammation.”

“This suggests the usefulness of developing such a novel immunotherapeutic approach that targets the cellular network to reduce chronic joint inflammation,” concludes Sakaguchi.