Researchers Take a Bite Out of Ancient Nicotine Use 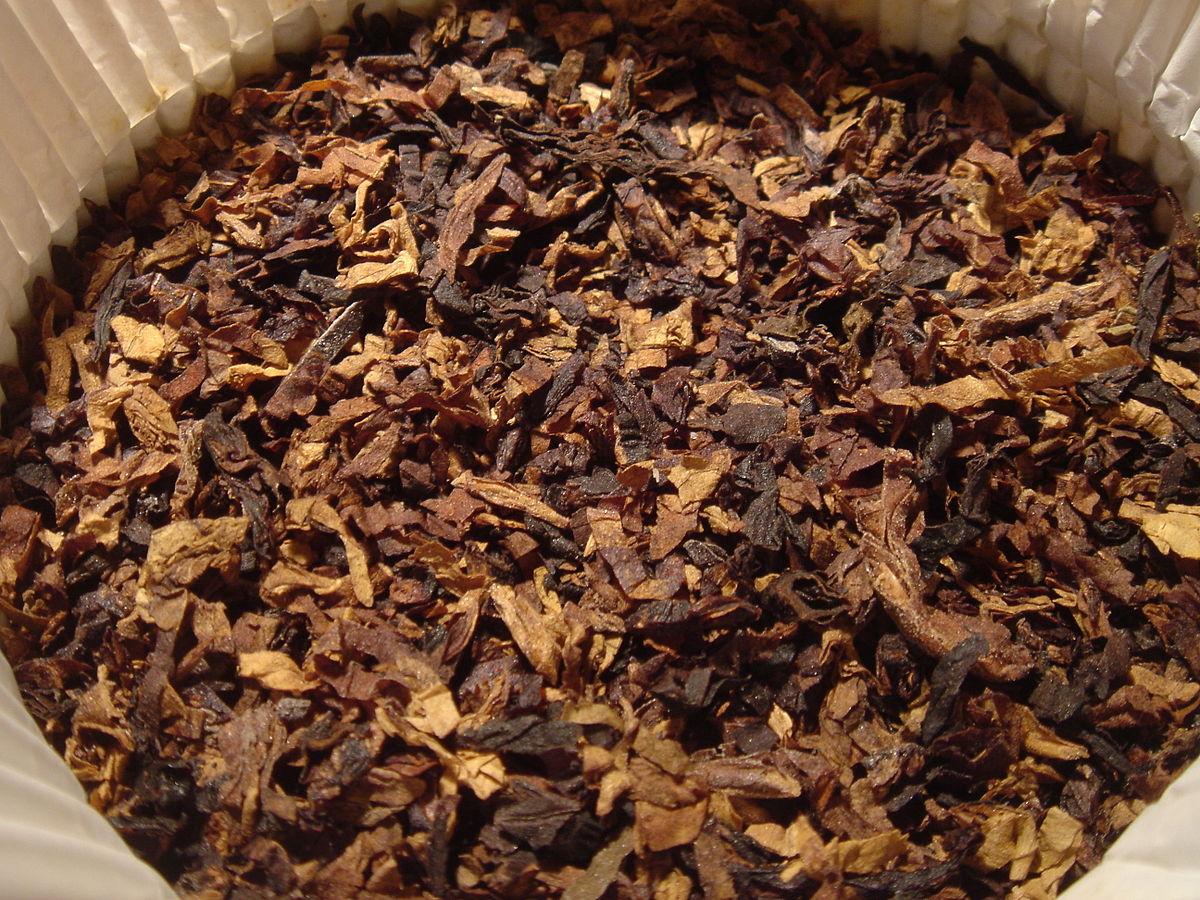 Researchers at the Washington State University have shown, for the first time, that nicotine residue can be extracted from plaque on the teeth of ancient tobacco users. Their work provides a new method for determining who was consuming tobacco in the ancient world and could help trace the use of tobacco and other intoxicating plants further back into prehistory.

"The ability to identify nicotine and other plant-based drugs in ancient dental plaque could help us answer longstanding questions about the consumption of intoxicants by ancient humans," said co-author Shannon Tushingham, a WSU assistant professor of anthropology. "For example, it could help us determine whether all members of society used tobacco, or only adults, or only males or females."

Tracing the ancient spread of tobacco in the Americas has traditionally relied on the presence of pipes, charred tobacco seeds and the analysis of hair and fecal matter. However, these items are rare in the archeological record and are hard to link to particular individuals.

On the other hand, dental plaque adheres to the surfaces of teeth and mineralizes over time, preserving a wide range of substances that are in the mouth. It is easy to link to particular individuals because it can be removed directly from teeth. Nevertheless, dental plaque was largely ignored by archaeologists until recently.

However, using modern and highly sensitive instrumentation, scientists have found they can detect and characterize trace amounts of a wide variety of compounds, including proteins, bacterial DNA, starch grains and other plant fibers in dental plaque.

Because nicotine is detectable in the dental plaque of contemporary smokers, Tushingham and her team wanted to find out if it also preserved in plaque taken from people who lived long ago. They collaborated with members from the Ohlone tribe in San Francisco Bay to extract plaque from the teeth of eight individuals, buried between 6,000 and 300 years ago, and analyze it for nicotine.

Using ordinary dental picks, the team extracted the dental plaque from the ancient teeth and then analyzed for nicotine and other plant-based drugs like caffeine and atropine, using liquid chromatography-mass spectrometry.

"While we can't make any broad conclusions with this single case, her age, sex, and use of tobacco is intriguing," Eerkens said. "She was probably past child-bearing age, and likely a grandmother. This supports recent research suggesting that younger adult women in traditional societies avoid plant toxins like nicotine to protect infants from harmful biochemicals, but that older women can consume these intoxicants as needed or desired."

While the researchers did not detect evidence of any other plant-based drugs in this particular study, they believe dental plaque could be used help trace the use and spread of other intoxicants as well. "We think a wide variety of plant-based, intoxicating chemicals could be detected in ancient dental plaque," Brownstein said. "It really opens up a lot of interesting avenues of discovery."