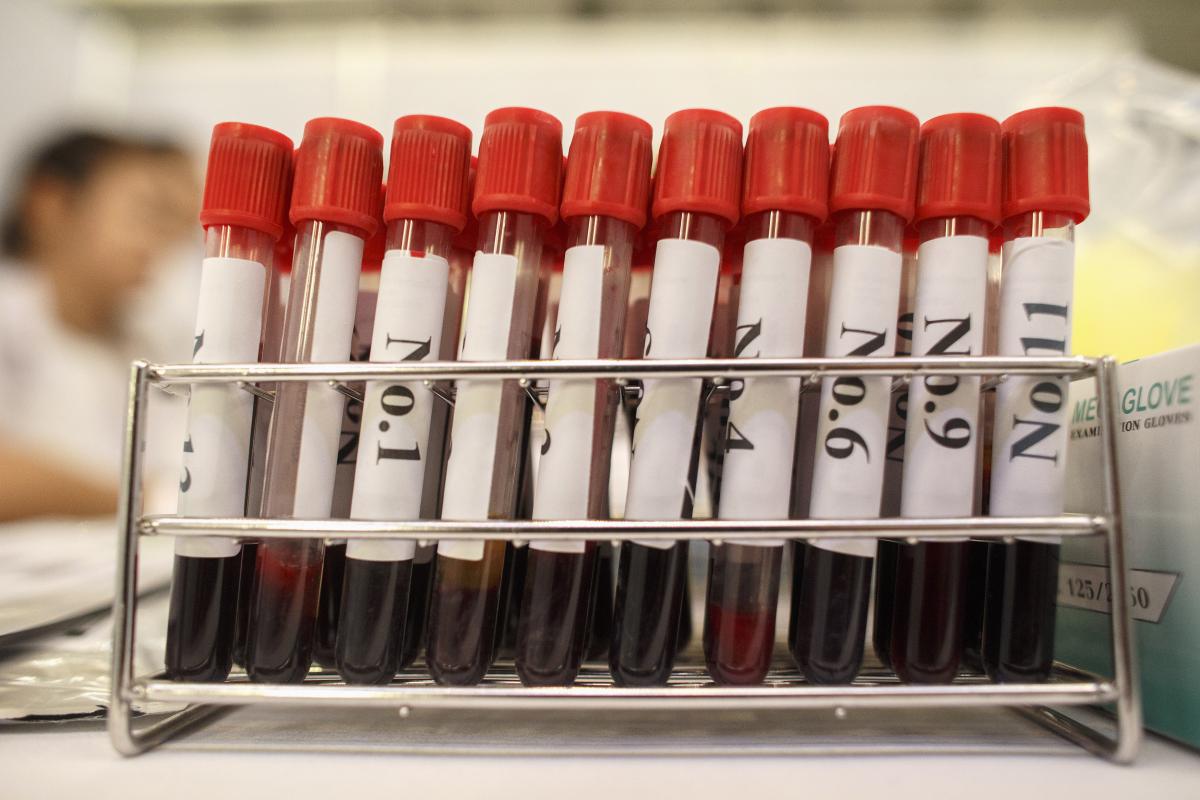 Ever since the blood type was discovered in 1962, no one has been able to explain why some people become Xga positive while others are Xga negative. But now, researchers at Lund University in Sweden have finally solved the mystery, as published in the scientific journal Blood.

In the case of a blood transfusion, it is important to know the blood type of both the donor and the patient. The reason is that you want them to match to reduce the risk of side effects.

The well-known blood group systems ABO and Rh are prioritized as they are clinically the most important. However, other blood types can also cause problems. Over the past ten years, researchers have developed methods to determine many of our blood types using DNA technology rather than by red blood cells.

Modern technology is particularly important for patients who have received large amounts of blood or those who need blood often, as their blood becomes a mixture consisting of several different donors. This makes it difficult to determine the patient's blood type.

However, for the DNA tests to work, the genetic cause of each blood type system must be known. This is the case for the majority of our 36 systems, including ABO and Rh.

In practice, it is only one system the Xg system, that has continued to elude physicians and researchers over the years. A third of all men and a tenth of all women lack the Xg protein that carries the mysterious blood type Xga on their red blood cells, i.e., they are Xga negative.

Furthermore, the protein's function is still unknown. The Xga blood type was discovered in New York back in 1962, but it wasn't until now that researchers in Lund managed to figure out why a large part of the population lacks Xga.

"We enjoy solving old mysteries where others have failed, so we combined computer-based analyses with laboratory experiments," explains Martin L Olsson, a professor at Lund University and medical consultant at the Nordic Reference Laboratory for Blood Group Analysis, who conducted the study.

Although this blood type was the first to be linked to a specific chromosome in humans (sex chromosome X), Xg is the last blood type system to surrender its secret and thus be included in modern genetic testing.

"We used a bioinformatic strategy to find the underlying genetic cause," said doctoral student Mattias Möller, who used to work in the tech industry before making a switch to become a physician and blood researcher.

"I sat down at my computer and analyzed and compared results from previous major studies, partly using my tools, to solve the problem. Then my colleagues took over to confirm my findings through experiments in a lab environment", said Mattias Möller.