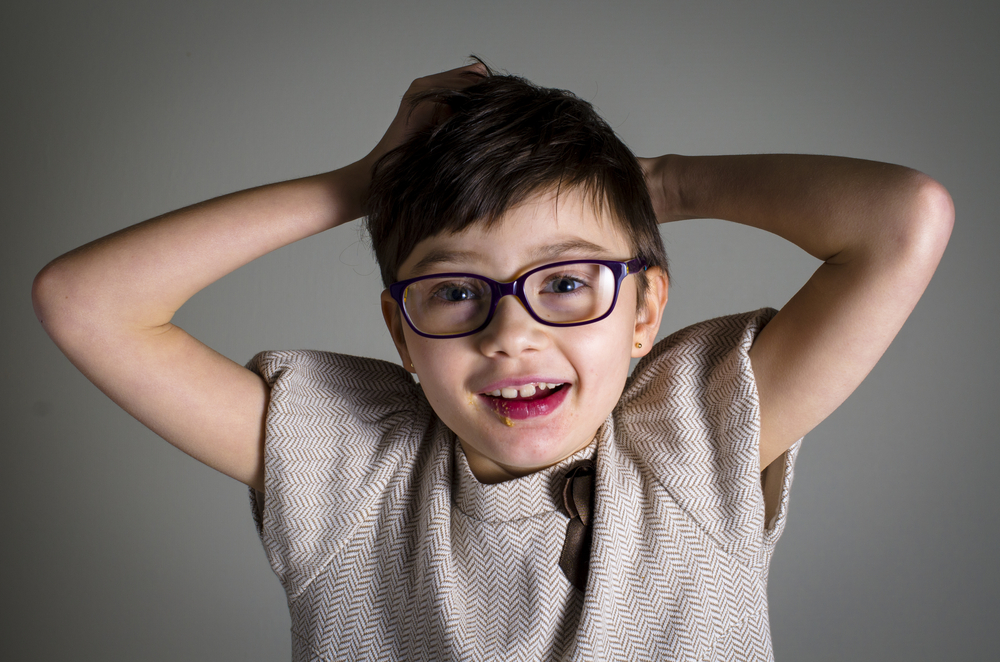 Researchers from Case Western Reserve University , identified a specific brain region – the medial prefrontal cortex – as being particularly important for some of the respiratory and cognitive abnormalities seen in Rett syndrome. The study used a Rett mouse model to show activating neurons in this region can reverse breathing and memory abnormalities in symptomatic animals.

Rett syndrome – a devastating genetic, neurologic disorder that typically affects girls, is resulting in severe disability and often accompanied by autistic behavior. Most patients will live in middle age and require specialized full-time care. There is no cure, but researchers from Case Western Reserve University School of Medicine have been working to find ways to restore brain function and reverse associated with Rett syndrome.

The research team led by David M. Katz, professor of neurosciences and psychiatry at Case Western Reserve University School of Medicine, studied mice harboring a defect in the gene that causes Rett syndrome in humans. In the mouse model, they found neurons in the medial prefrontal cortex are relatively inactive, because they lack adequate stimulation from other nerve cells.

The researchers hypothesized that low activity levels in these neurons could be causing symptoms. By using molecular manipulations, the researchers specifically activated the "sleeping" neurons. The procedure restored normal breathing in the mice and reversed a specific deficit in long-term memory.

"'Waking up' these neurons, or increasing their electrical activity , results in a reversal of disease symptoms. With respect to the behaviors we studied, we can literally switch the animals from the disease state to the normal state (and back) by waking up (or not) these neurons, "explained Professor Katz.

"Thus, despite the severity of Rett syndrome, brain circuits in affected animals are sufficiently intact that, with appropriate manipulation , their functionality can be rescued and normal behavior restored." The results are part of the PhD thesis research by James Howell, a graduate student in the Katz laboratory.

The findings suggest stimulating neurons in the medial prefrontal cortex could also be therapeutic for Rett patients. Researchers hope it could help normalize breathing and improve cognitive function . The same approach, applied to other brain regions, could potentially lead to other improvements, such as enhanced motor function.

Such therapies could also benefit other patients. According to the authors, Rett syndrome is one of the most physically debilitating disorders on the autism spectrum and is seen as a potential model for other types of autism . Said Katz, "Whatever we learn about what is wrong in the Rett brain, and how to treat this disorder," he said.

Katz is now working to define the subsets of neurons in the Rett brain that needs to be activated to reverse symptoms. "This will hopefully make it possible to design more precise therapeutic strategies," Katz said. His team is also looking at ways to translate their mouse model to potential treatments for Rett patients.