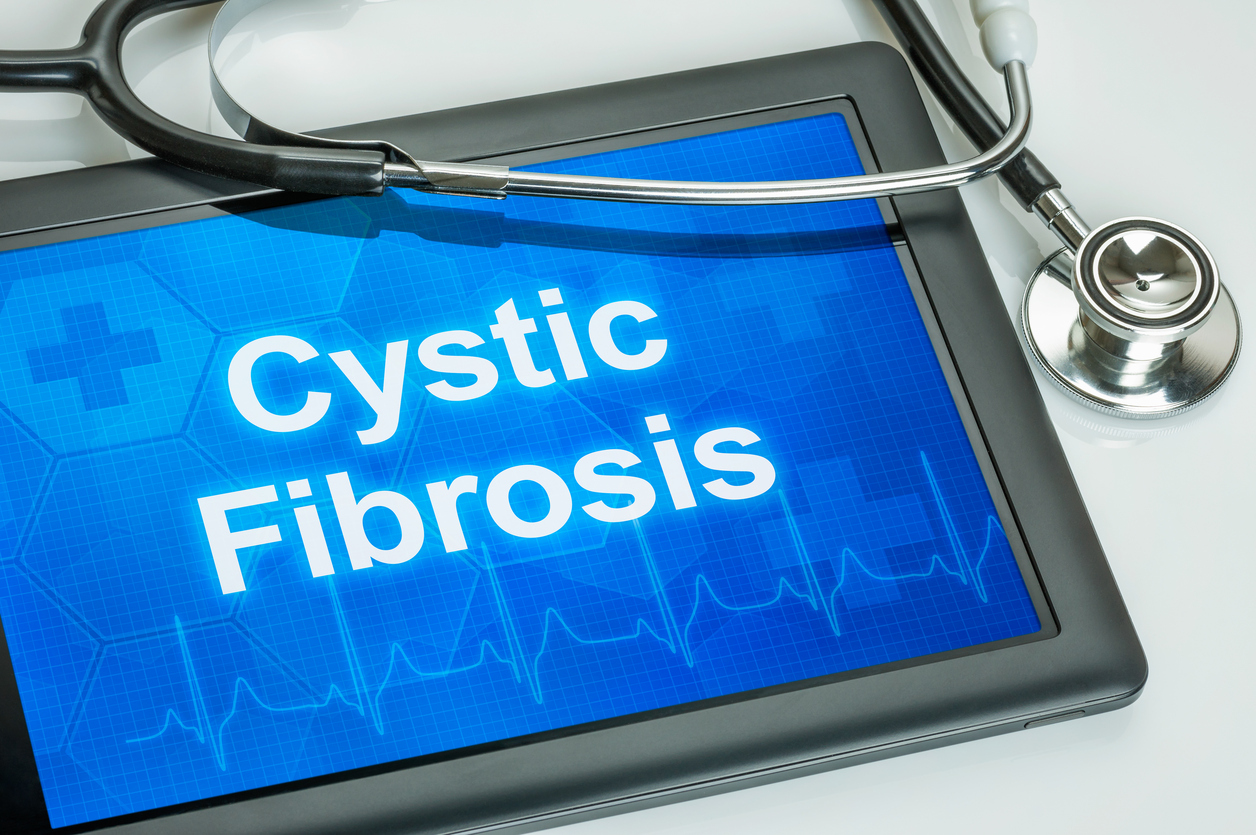 Researchers at the University of Montreal Hospital Research Centre (CRCHUM) have identified a promising solution to improving treatments offered to patients with cystic fibrosis. This discovery, published in Frontiers in Cellular and Infection Microbiology, could lead to the development of new personalized therapies in the near future.

Cystic fibrosis is a fatal genetic disease affecting children and adults. It is characterized by excessive mucus production in several organs, recurrent bacterial infections, and progressive lung damage. To date, no cure has been found. When the disease is too far advanced, the only option is to perform a lung transplant.

One of the difficulties encountered in cystic fibrosis research is the disease's variability from one patient to another. Over the past decade, two prescription medications have been offered to eligible patients: Kalydeco for those with rare mutations, and Orkambi for the more frequent mutation. Unfortunately, these two drugs have only limited efficacy.

In the study, the research team led by Brochiero collects nasal cells and also reuses the lungs removed from patients with cystic fibrosis at the time of transplant. To study the disease and test therapeutic approaches, the scientists then manage to recreate airway epithelial tissue, via tissue engineering.

"Patients with cystic fibrosis present genetic defects that cause the abnormal production of a protein called CFTR in cells and an excess of mucus in organs," said Brochiero. "Current drugs act to correct the defect in the CFTR protein. In a sterile in vitro environment, Kalydeco and Orkambi treatments work well. But in real life, the lungs of sick patients are colonized by bacteria, Pseudomonas aeruginosa in particular."

Some of these harmful particles are controlled by the bacterial quorum-sensing gene lasR. "During the disease, this bacterial gene mutates and the production of harmful products varies," said lead author émilie Maille, a research assistant in Brochiero's laboratory.

The researchers then tested, in vitro, the effect of adding a quorum-sensing inhibitor from the furanone family. "We showed that this molecule, by reducing the bacterial production of harmful residues, maintains treatment efficacy in the cells of patients with cystic fibrosis," Brochiero said.

The study has opened a new personalized-medicine approach to cystic fibrosis. "By using cells collected from patients, we think that it will be possible to test and predict the efficacy of treatments such as Kalydeco and Orkambi, based on the bacteria taken from each patient," Brochiero concluded.