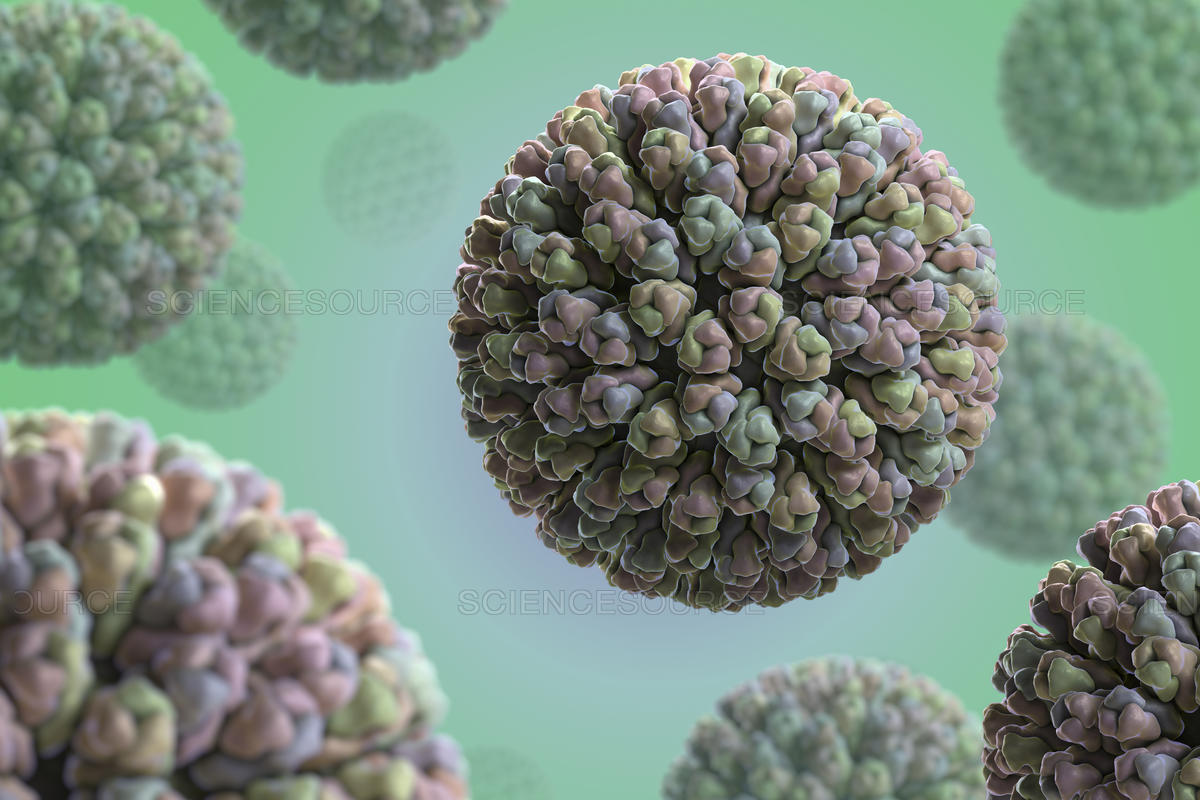 A new study, published in the journal Nature Microbiology, provide insight into how a common virus hijacks a host cell's protein to help assemble new viruses before they are released. The results increase our understanding of how viruses reproduce in the body and establish a rationale for the development of protein inhibitor as potential antiviral therapeutics.

While most research into viral infections has focused on mechanisms viruses use to enter cells, less is known about the late steps in infection. The new findings were identified in reovirus, a common virus that is normally harmless but has recently been implicated as a potential cause of celiac disease.

"Our work provides compelling evidence that reoviruses, and perhaps additional distantly related viruses, require a specialized protein-folding machine expressed in cells to replicate," said senior author Terence Dermody, chair of the Department of Pediatrics at the University of Pittsburgh School of Medicine.

"This is a pretty remarkable finding because viruses are in large part made of complex protein building blocks and we know little about how these blocks are assembled," added Dermody, he is also a physician-in-chief and scientific director at Children's Hospital of Pittsburgh of UPMC.

"Think of an unfolded protein like a plain sheet of paper: Rather unremarkable by itself, but capable of performing sophisticated functions when folded in a certain way, such as into an airplane. Similarly, proteins need to fold into specific shapes to work correctly," said first author Jonathan Knowlton, a researcher in Dermody's lab.

By screening a large number of proteins in lab-grown cells, the researchers discovered that reovirus hijacks a chaperone protein – a machine that folds other proteins – called TRiC, that is present in every cell.

In the case of reovirus, TRiC folds a major component of the protein shell that forms the outer coat of the virus, which is required for it to exit the cell and infect other healthy cells. When TRiC is disrupted, the outer coat cannot form and the cycle of viral replication is broken.

This study sheds light on the poorly understood process by which viral proteins fold and assemble to form new particles. In addition, this research contributes to an understanding of how the protein-folding machinery functions inside cells and may explain the manifestations of protein-misfolding diseases, such as Alzheimer's and Huntington's.

The researchers are now studying whether other viruses use this pathway to reproduce, identifying the exact steps in the folding process enabled by TRiC and looking for molecules that inhibit the process, which could be developed as therapies.