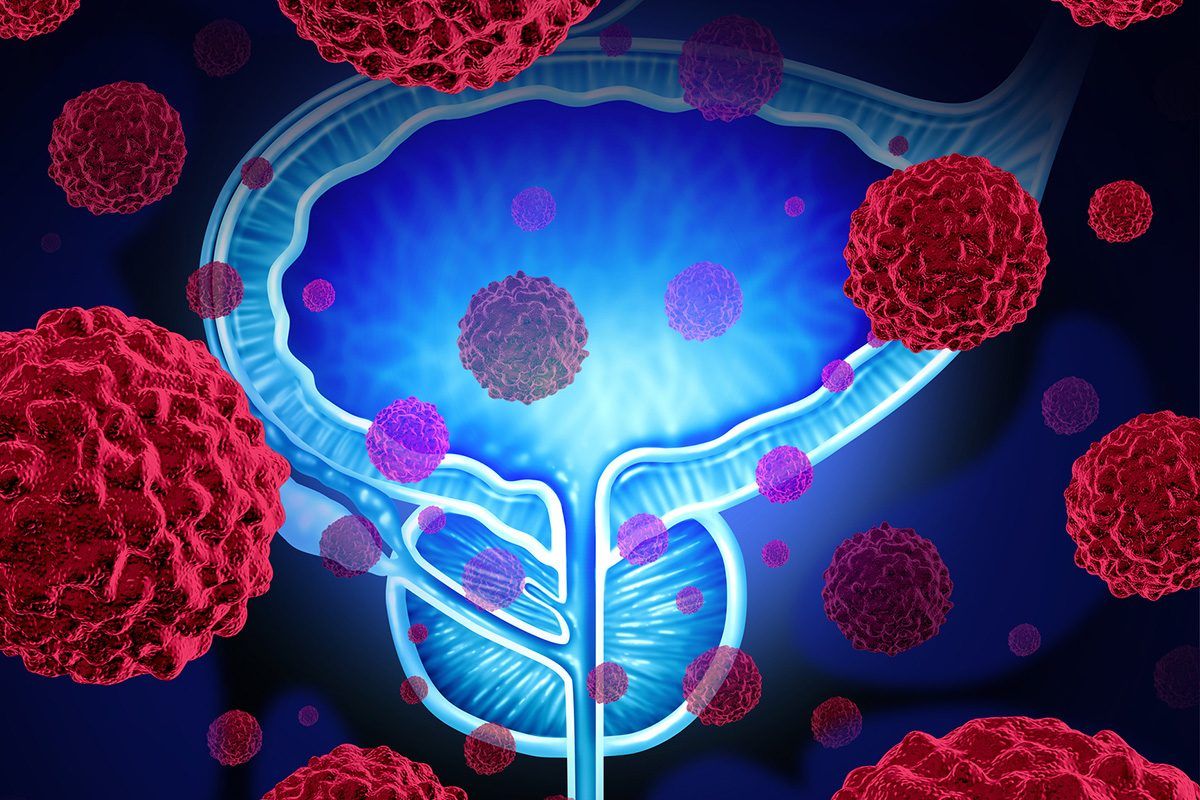 The key finding: Prostate and lung cells have very different patterns of gene expression when they're healthy, but almost identical patterns when they transform into small cell cancers. The research suggests that different types of small cell tumors evolve similarly, even when they come from different organs.

The study, led by Dr. Owen Witte, founding director of the UCLA Eli and Edythe Broad Center of Regenerative Medicine and Stem Cell Research and professor of microbiology, immunology and molecular genetics, was published in the journal Science. Witte collaborated with scientists from UCLA's Crump Institute for Molecular Imaging and the UCLA Jonsson Comprehensive Cancer Center.

Previous research hinted that small cell cancers from different organs may be driven by common mechanisms, but the UCLA study is the first to so clearly describe the steps in their evolution.

"Small cell cancers of the lung, prostate, bladder, and other tissues were long thought to be similar in name alone—and they were treated by oncologists as different entities," Witte said. "Over the past few years, though, researchers have increasingly begun to realize that there are similarities in the cancers, and that's what our work confirms."

Dr. Jung Wook Park, the study's first author, and UCLA collaborators explored the potential parallels between the cancer types by transplanting human prostate cells with five genes, known collectively as PARCB, into mice. When those cells grew in the mice, they displayed unique features of human small cell neuroendocrine carcinomas.

The team also identified that for small cell neuroendocrine carcinomas to develop in the prostate, two tumor suppressor genes, TP53 and RB1, which are known for protecting normal cells from transforming into cancer cells, had to be simultaneously inactivated when PARCB was introduced.

Additional tests confirmed striking similarities between the PARCB-SCNC cells and small cell prostate cancer cells from humans. In particular, RNA expression and the turning on and off of certain genes were nearly identical.

"The similarities between the PARCB-SCNC cancers and human small cell prostate cancer samples were extraordinary," Witte said. "If you blindly gave the data sets to any statistician, they would think they were the same cells."

Next, they tested whether PARCB genes could alter healthy cells from human lungs into small cell lung cancers, and the scientists found that they could. The team now is working on mapping which genes control the entire cascade of events that underlies the transition to small cell cancer.