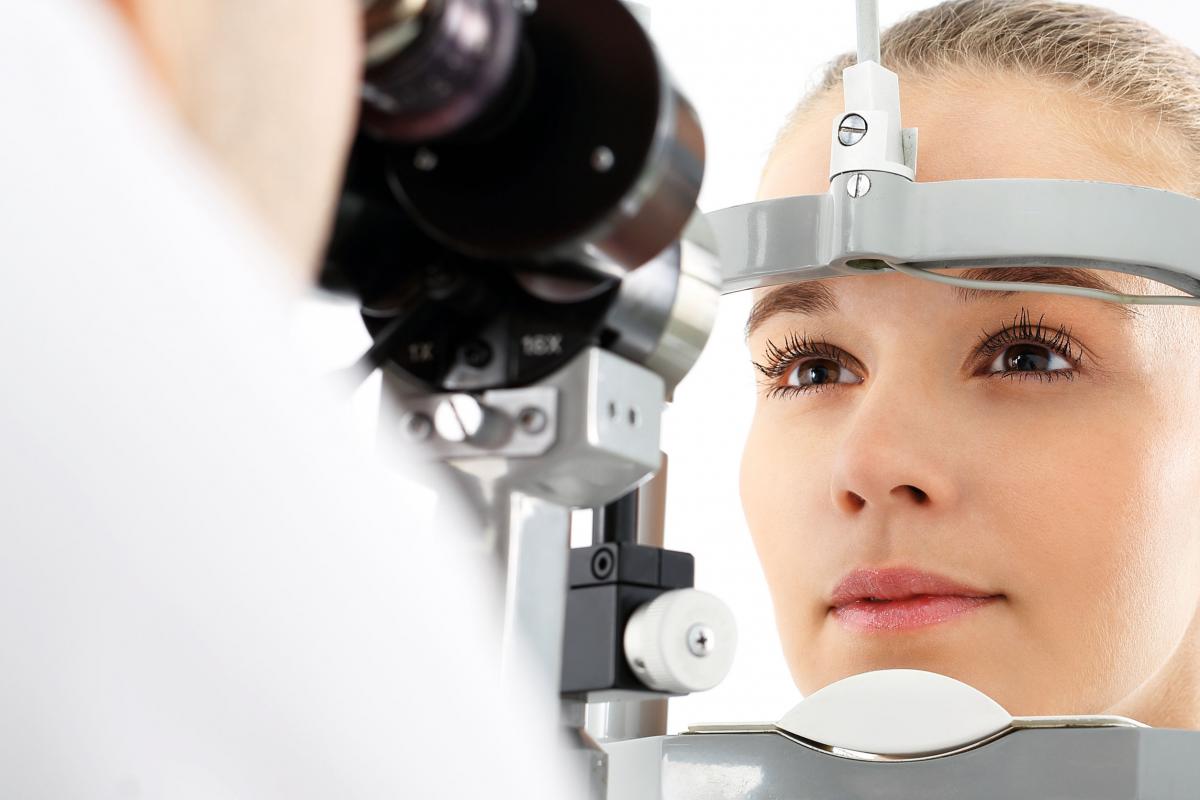 Eye glasses and contact lenses are simple solutions; a more permanent one is corneal refractive surgery. But, while vision correction surgery has a relatively high success rate, it is an invasive procedure, subject to post-surgical complications, and in rare cases permanent vision loss.

Also, laser-assisted vision correction surgeries such as the laser in situ keratomileuses (LASIK) and photorefractive keratectomy (PRK) still use ablative technology, which can thin and in some cases weaken the cornea.

The research method uses a femtosecond oscillator, an ultrafast laser that delivers pulses of very low energy at the high repetition rate, for selective and localized alteration of the biochemical and biomechanical properties of corneal tissue.

The technique, which changes the tissue's macroscopic geometry, is non-surgical and has fewer side effects and limitations than those seen in refractive surgeries. For instance, patients with thin corneas, dry eyes, and other abnormalities cannot undergo refractive surgery. The study, which could lead to treatment for myopia, hyperopia, astigmatism, and irregular astigmatism.

"We think our study is the first to use this laser output regimen for the noninvasive change of corneal curvature or treatment of other clinical problems," says Vukelic. His method uses a femtosecond oscillator to alter biochemical and biomechanical properties of collagenous tissue without causing cellular damage and tissue disruption.

The technique allows for enough power to induce a low-density plasma within the set focal volume but does not convey enough energy to cause damage to the tissue within the treatment region.

"We have seen low-density plasma in multi-photo imaging where it's been considered an undesired side-effect," Vukelic says. "We were able to transform this side-effect into a viable treatment for enhancing the mechanical properties of collagenous tissues."

The critical component to Vukelic's approach is that the induction of low-density plasma causes ionization of water molecules within the cornea. This ionization creates a reactive oxygen species, which in turn interacts with the collagen fibrils to form chemical bonds or crosslinks. The selective introduction of these crosslinks induces changes in the mechanical properties of the treated corneal tissue.

When his technique is applied to corneal tissue, the crosslinking alters the collagen properties in the treated regions, and this ultimately results in changes in the overall macrostructure of the cornea. The treatment ionizes the target molecules within the cornea while avoiding optical breakdown of the corneal tissue. Because the process is photochemical, it does not disrupt tissue, and the induced changes remain stable.

"Refractive surgery has been around for many years, and although it is a mature technology, the field has been searching for a viable, less invasive alternative for a long time," says Leejee H. Suh, Miranda Wong who was not involved with the study.