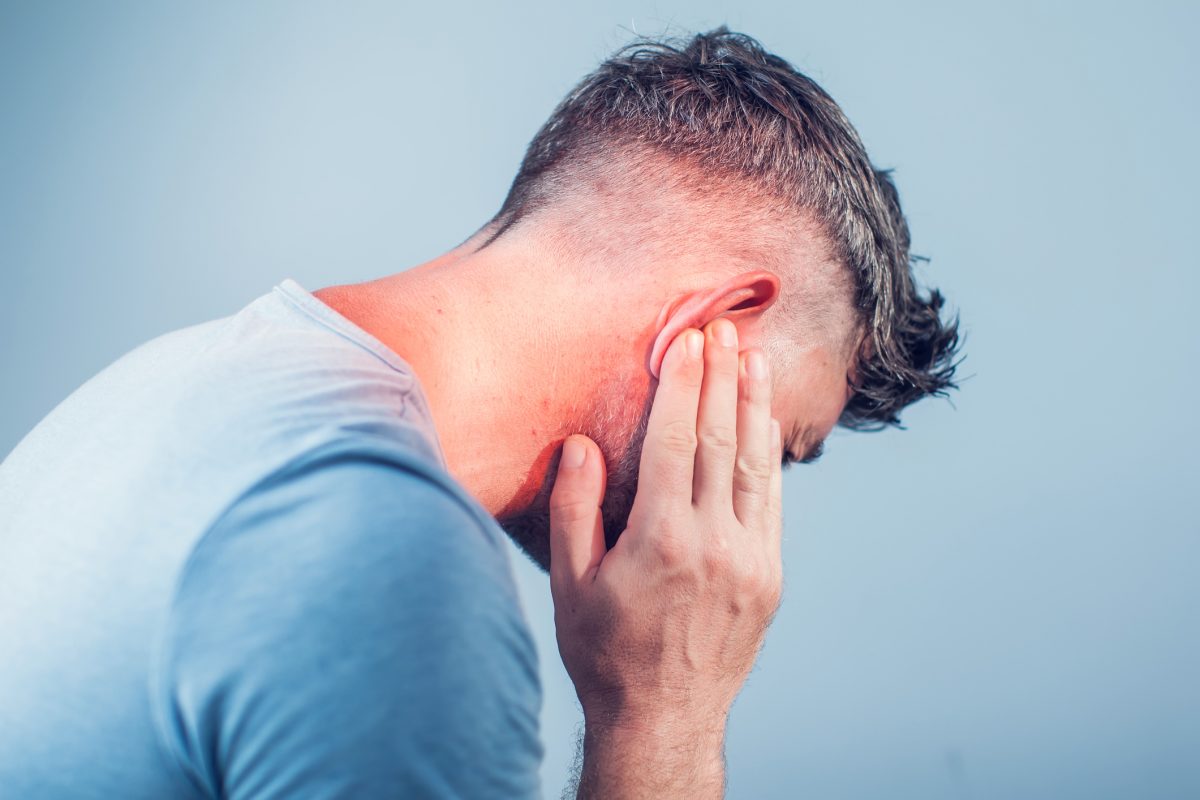 Researchers at Mayo Clinic have developed a new genetics-based prognostic tool for myelodysplastic syndrome. Their findings are published in the October print issue of Mayo Clinic Proceedings

"Myelodysplastic syndrome is one of the most frequent blood cancers affecting the elderly with the annual incidence exceeding 50 cases per 100,000 in people 65 years or older," says Ayalew Tefferi, M.D., a Mayo Clinic hematologist who is the principal investigator and lead author.

"The only treatment that offers a chance for cure or prolonged survival is allogeneic hematopoietic stem cell transplant. Unfortunately, this procedure is associated with substantial risk of treatment-related death and morbidity, so an accurate and reliable prognostic tool is needed to select suitable patients for transplant."

Dr. Tefferi says the current prognostic tool for the myelodysplastic syndrome is based on the revised international prognostic scoring system. However, the overall value of this system is limited by its complexity and the absence of information on gene mutations.

Dr. Tefferi and collaborators from National Taiwan University Hospital in Taipei, Taiwan, examined gene mutations and their effect on survival in 685 patients with myelodysplastic syndrome.

In another paper, soon to be published in the American Journal of Hematology, Dr. Tefferi, and his collaborators demonstrated the impact of gene mutations on treatment response in patients with myelodysplastic syndrome.

They found that ASXL1 and U2AF1 mutations undermine treatment response to hypomethylating agents and the drug lenalidomide while patients with SF3B1 mutations are more likely to benefit from lenalidomide therapy.

"In addition to accommodating genetic information, it offers more user-friendly cytogenetic risk stratification, accounts for gender differences in hemoglobin levels and uses a single threshold value for bone marrow blast percentages." Dr. Tefferi says, "the Mayo Alliance Prognostic System for the myelodysplastic syndrome is not an enhancement of the international prognostic scoring system tool, it's a complete makeover."