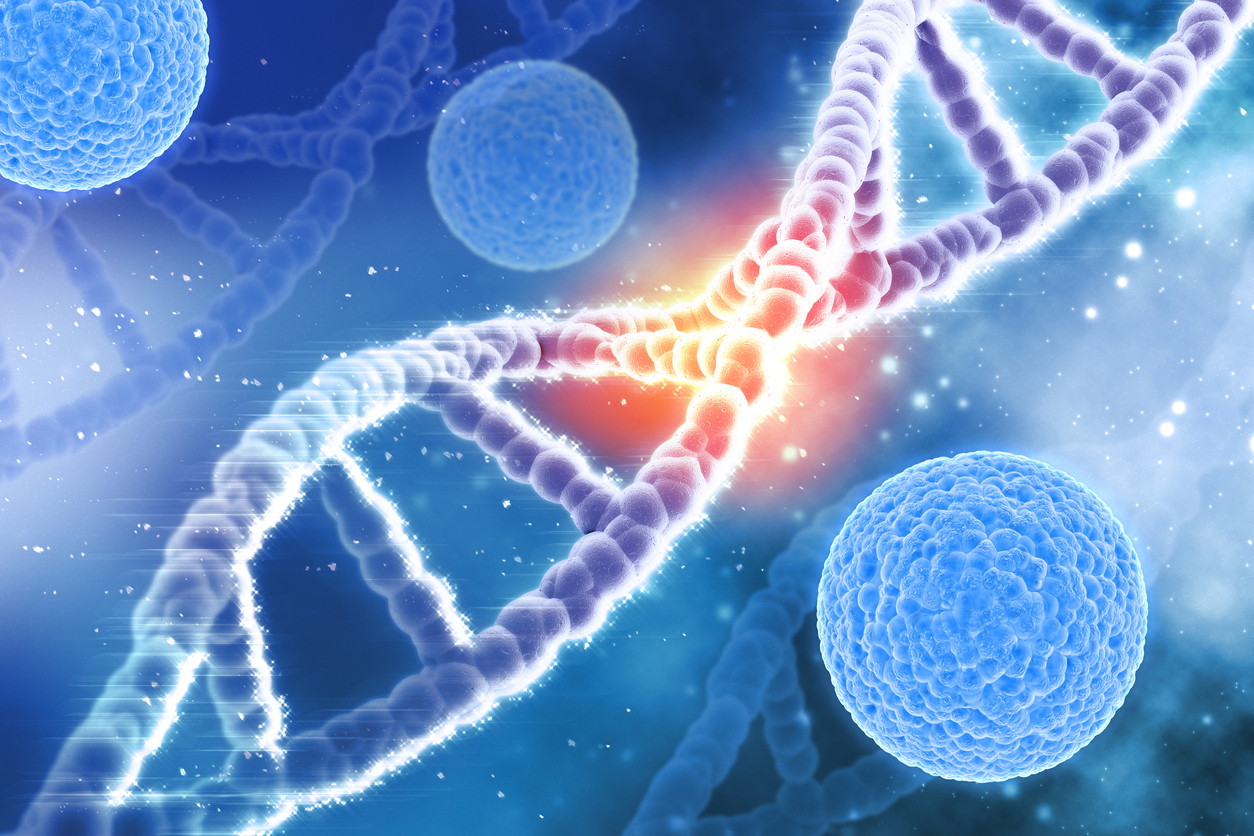 Mutations in the genome caused cancer. Mutations in cancer genes and tumor suppressor genes were accumulated and were not identified over time that ultimately resulted in an uncontrolled proliferation of cells.

In 50% of all human tumors, the tumor suppressor gene TP53 was the most often mutated cancer gene. The research team determined that the formation of a TP53 sensor could suppress tumor formation at a very early stage.

The researchers designed a genetic element that made cell function dependent on normal TP53. The function of TP53 was interrupted. As a result, the sensor got activated that initiated the death of the cell.

Prof. Dr. med. Frank Buchholz, who led the research team, said, “We treat cancer cells long after they have gone through the transformation process. As a result, therapy is often too late to be able to eliminate all cancer cells in the body. Furthermore, due to additional mutations, therapy-resistant clones quickly emerge from some cancer cells.”

For the first time, the TP53 sensor enabled an active advanced intervention to treat cancer. The study findings revealed that cells with TP53 mutations could be selectively detected and eliminated at an early stage. Thus, the transformation process was prevented. The study outcomes would be beneficial to develop novel cancer diagnostics and to establish a protection system against cancer mutations in the long-term.