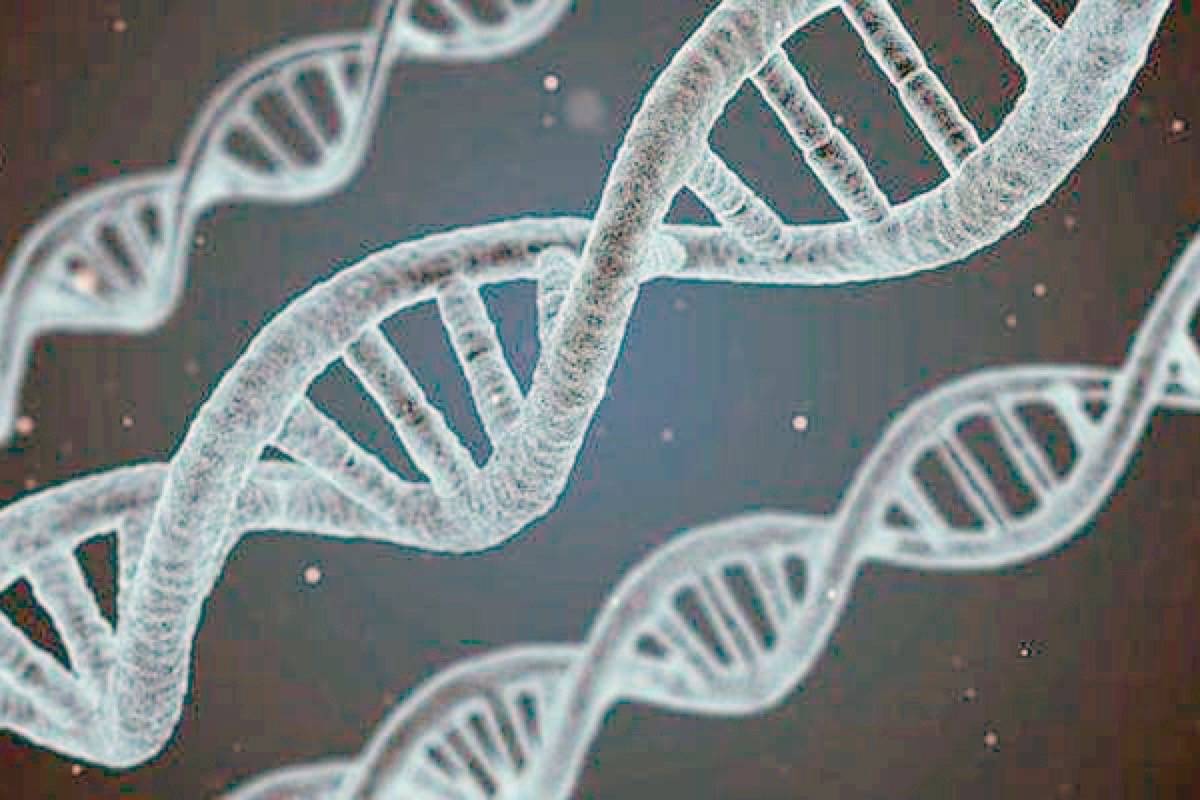 People with a gene variant called APOE4 have a higher risk of developing late-onset Alzheimer's disease: APOE4 is three times more common among Alzheimer's patients than it is among the general population

To shed light on this question, MIT neuroscientists have performed a comprehensive study of APOE4 and the more common form of the gene, APOE3. Studying brain cells derived from a type of induced human stem cells, the researchers found that APOE4 promotes the accumulation of the beta amyloid proteins that cause the characteristic plaques seen in the brains of Alzheimer's patients.

"APOE4 influences every cell type that we studied, to facilitate the development of Alzheimer's pathology, especially amyloid accumulation," says Li-Huei Tsai, director of MIT's Picower Institute for Learning and Memory and the senior author of the study.

The researchers also found that they could eliminate the signs of Alzheimer's in brain cells with APOE4 by editing the gene to turn it into the APOE3 variant.

Picower Institute Research Scientist Yuan-Ta Lin and former postdoc Jinsoo Seo are the lead authors of the paper, which appears in the May 31 online edition of Neuron.

APOE, also called apolipoprotein E, comes in three variants, known as 2, 3, and 4. APOE binds to cholesterol and lipids in cells' environments, enabling the cells to absorb the lipids. In the brain, cells known as astrocytes produce lipids, which are then secreted and taken up by neurons with the help of APOE.

"APOE4 is by far the most significant risk gene for late-onset, sporadic Alzheimer's disease," Tsai says. "However, despite that, there really has not been a whole lot of research done on it. We still don't have a very good idea of why APOE4 increases the disease risk."

In this study, the MIT team set out to answer that question using human induced pluripotent stem cells—stem cells derived from skin or other cell types. They were able to stimulate those stem cells to differentiate into three different types of brain cells: neurons, astrocytes, and microglia.

In APOE4 astrocytes, the researchers found that cholesterol metabolism was highly dysregulated. The cells produced twice as much cholesterol as APOE3 astrocytes, and their ability to remove amyloid proteins from their surroundings was dramatically impaired.

Microglia was similarly affected. These cells, whose normal function is to help remove foreign matter, including amyloid proteins and pathogens such as bacteria, became much slower at this task when they had the APOE4 gene.

The researchers also found that they could reverse most of these effects by using CRISPR/Cas9 to convert the APOE4 gene to APOE3 in brain cells derived from induced stem cells from a patient with late-onset Alzheimer's disease.

In another experiment, the researchers created three-dimensional "organoids," or miniature brains, from cells with genes that are known to cause early-onset Alzheimer's. These organoids had high levels of amyloid aggregates, but when they were exposed to APOE3 microglia, most of the aggregates were cleared away. In contrast, APOE4 microglia did not efficiently clear the aggregates.

Tsai said she believes that APOE4 may disrupt specific signaling pathways within brain cells, leading to the changes in behavior that the researchers saw in this study.

"From this gene expression profiling, we can narrow down to certain signaling pathways that are dysregulated by APOE4," she says. "I think that this definitely can reveal potential targets for therapeutic intervention."

The findings also suggest that if gene-editing technology could be made to work in humans, which many biotechnology companies are now trying to achieve, it could offer a way to treat Alzheimer's patients who carry the APOE4 gene.