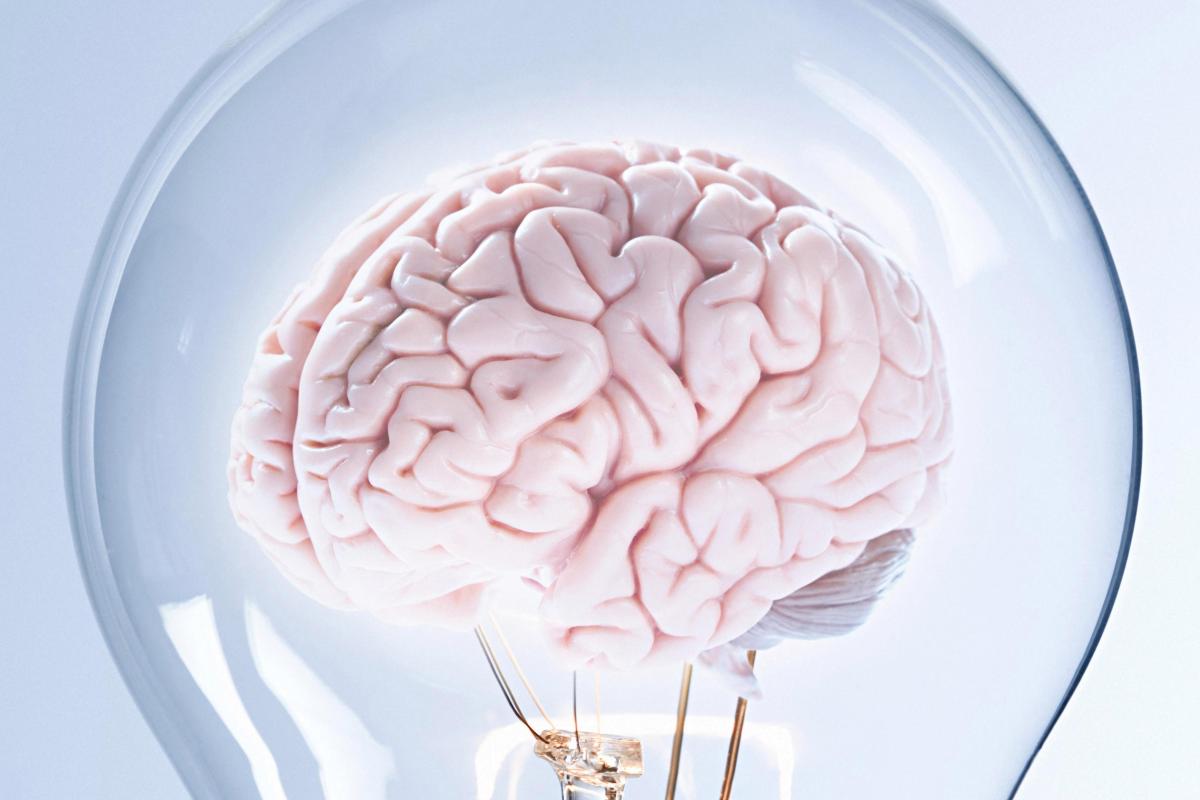 Poor protein in a mother's diet in early pregnancy, around the time of conception, can have a lasting effect on brain development, according to research recently published by University of Southampton academics

The project, led by Dr. Sandrine Willaime-Morawek, in collaboration with Professor Tom Fleming, is the first to clearly demonstrate that poor maternal nutrition during the first days of pregnancy in mice, known as the pre-implantation period, can have adverse effects on early brain development and long-lasting consequences in adults.

The paper, "Mouse maternal protein restriction during preimplantation alone permanently alters brain neuron proportion and adult short-term memory," has been published in one of the world's most cited and comprehensive multidisciplinary scientific journals – the Proceedings of the National Academy of Sciences of the United States of America (PNAS) – that publishes cutting-edge research, science news, commentaries, perspectives, colloquium papers, and reviews.

The study using cell cultures and mice reveals that a maternal diet low in protein during this critical period around conception reduces the production of neural stem cells, the cells that make our nerve cells in the brain, leading to errors in the timing and number of nerve cells formed and ultimately resulting in poor short-term memory in the adult.

Whilst it is known that a mother's diet during early pregnancy is crucial to a baby's development if it is poor, it increases the risk of diseases in the child's later life such as cardiovascular diseases and schizophrenia.

Previous studies have shown that protein reduction in the diet during pregnancy and breastfeeding can damage the brain of the baby, leading to lasting effects on coordination and cognitive function. However, the importance of nutrition at the very start of pregnancy for brain development has been unknown, until now.

Dr. Willaime-Morawek said: "I am delighted the study has been published. The paper represents years of work by a very hard-working Ph.D. student Joanna Gould, and numerous medical and biomedical students in my team.

"We also show that the pre-implantation period is key in determining the adult phenotype and possibly even more so, the constancy of the environment pre- and post-implantation.

"Significant effects were found with only a mild nutritional challenge –half of the recommended protein amount—highlighting the significance of this period for adult health."