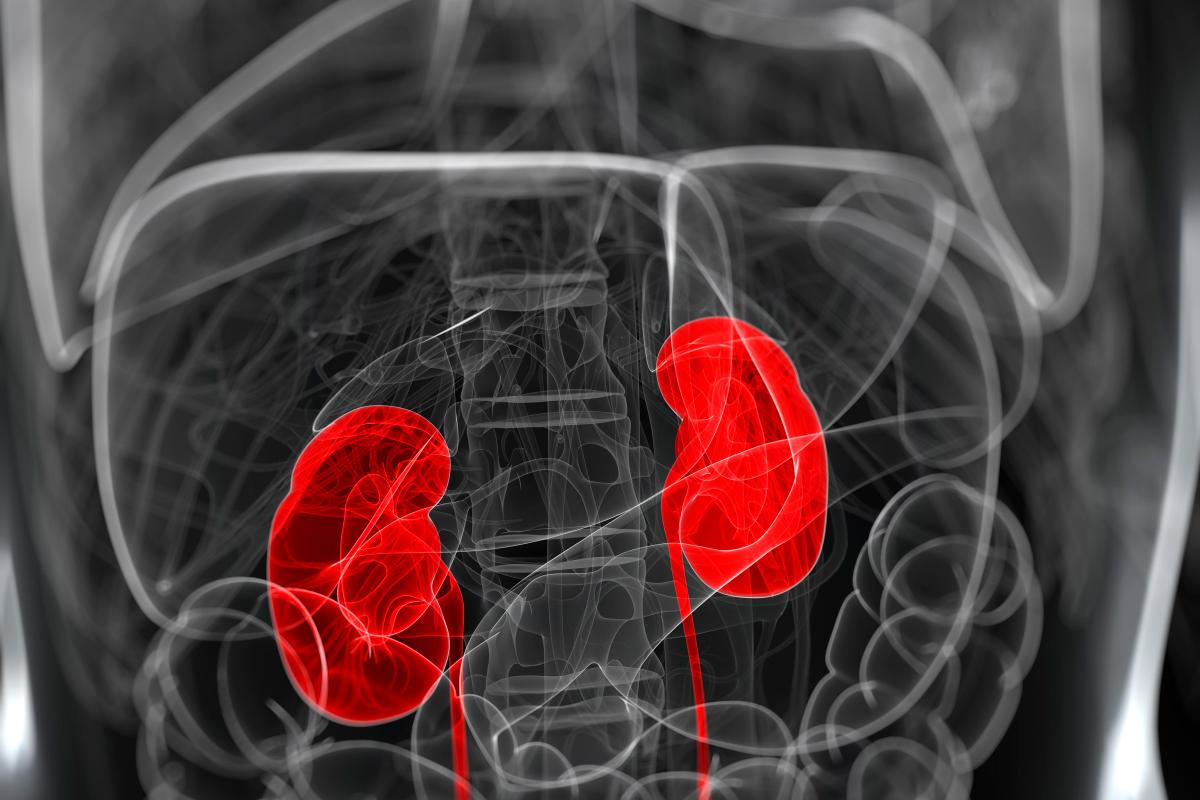 The University of North Carolina Lineberger Comprehensive Cancer Center scientists have uncovered a potential therapeutic target for kidney cancers that have a common genetic change. Scientists have known this genetic change can lead to an overabundance of blood vessels, which help feed nutrients to the tumors. Their latest finding shows a potential new cancer-driving pathway

They found that a protein called ZHX2 over-accumulates in these cells and helps to turn on other signals involved in cancerous growth. Their findings suggest that ZHX2 is a potential new therapeutic target for clear cell renal cell carcinoma, which is the most common type of kidney cancer.

"If you lose VHL, you will accumulate lots of this ZHX2 protein, which will turn on signals that promote kidney cancer," said UNC Lineberger's Qing Zhang, Ph.D., an assistant professor in the UNC School of Medicine Department of Pathology & Laboratory Medicine and Pharmacology.

"This protein could be a potential therapeutic target used to treat kidney cancer on its own or in combination. The next step is to try to figure out how we can target it therapeutically."

Renal cell clear cell carcinoma is the most common type of kidney cancer, accounting for about 70% of all cases, researchers report. Approximately 90% of patients with clear cell renal cell carcinoma have genetic mutations or alterations that cause them to lose the function of VHL. When the function of VHL is gone, cells can accumulate signals that trigger blood vessels to grow.

"VHL is the most important tumor suppressor in clear cell renal cell carcinoma," Zhang said. "There are extensive reports showing that from initiation to tumor progression to metastasis—during the whole process of kidney cancer development—VHL plays a central role. It is important to understand how the VHL loss contributes to kidney cancer, and how we can therapeutically target the downstream effects of this loss in kidney cancer."

There are U.S. Food and Drug Administration-approved drugs that block cell signals involved in abnormal blood vessel production—which is a downstream effect of VHL loss—that are part of the standard of care for clear cell renal cell carcinoma.

Patients can show little response to these drugs or can develop resistance, so Zhang and his colleagues wanted to search for other targets that accumulate in cells lacking VHL function that help to drive the abnormal cancerous growth.

"We wanted to understand, once VHL is lost, what else in kidney cancer cells are promoting oncogenesis?" Zhang said. "Therapeutically speaking, we are trying to understand how we can target these novel signaling pathways, once we identify them."

The researchers created a screening technique to discover new molecules that might help drive cancer when VHL is lost. This led them to determine that kidney cancer cells lacking VHL usually had more ZHX2. By eliminating ZHX2 from their laboratory models, they inhibited cancer cell growth, invasion and cancer's spread. In addition, they saw that it was involved with signals that can help cancer cells grow.

UNC Lineberger's William Kim, MD, said there have been major advances in the treatment of kidney cancer with the development of molecularly-targeted therapies and immune-based treatments. However, additional treatments are needed to reach more patients with metastatic disease.

"The vast majority of kidney cancers have mutations in VHL, so it makes it a very important gene to investigate," said Kim, who is an associate professor of medicine and genetics in the UNC School of Medicine.

"In the last decade or more, we have had quite a number of major treatment advances in kidney cancer. There are nearly a dozen FDA-approved treatments now for this disease, but many of them are similar. Studies like this are important because they delineate the underlying biology of kidney cancer and identify novel, distinct pathways to develop drugs against."