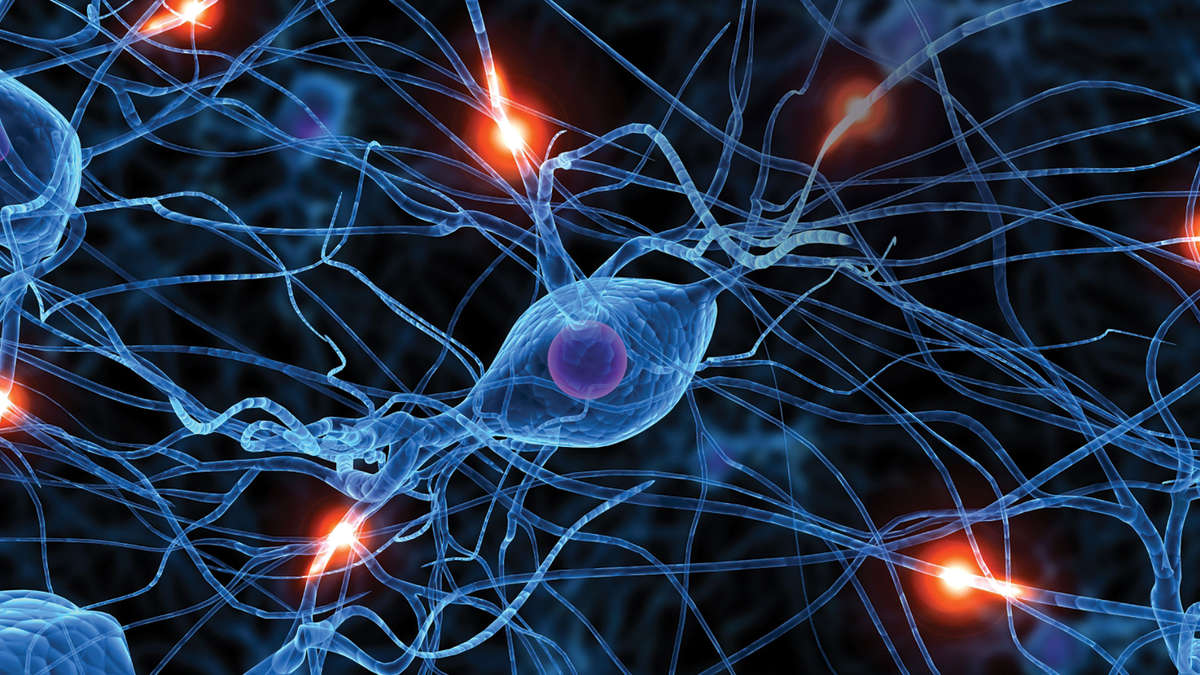 Alpha-synuclein is the protein associated with Parkinson's disease. Excess levels of either calcium or alpha-synuclein induce the chain reaction that leads to the death of brain cells.

A University of Guelph (U of G) researcher has discovered one of the reasons behind nerve cell death in Parkinson's disease , unlocking the potential for treatment to slow the development of this fatal neurodegenerative disorder.

Prof. Scott Ryan et al. has found that cardiolipin, a molecule inside nerve cells, helps ensure that a protein called alpha-synuclein folds properly. Misfolding of this protein leads to protein deposition that is the hallmark of Parkinson’s disease. These deposits are toxic to nerve cells that control voluntary movement. When too many of these deposits accumulate, nerve cells die.

"Identifying the crucial role cardiolipin plays in keeping these proteins functional means cardiolipin may represent a new target for the development of therapies against Parkinson's disease," said Ryan, a professor in U of G's Department of Molecular and Cellular Biology”. At present, there are no treatments that could stop nerve cells from dying.

Journal  Nature Communications published that Parkinson's disease is the most common degenerative movement disorder in Canada, affecting about 100,000 people. The study used stem cells collected from people with the disease. Ryan's research team studied how nerve cells try to cope with misfolded alpha-synuclein.

Ryan said that if they could understand how cells normally fold alpha-synuclein, they might be able to exploit the process to dissolve protein aggregates and delay the spread of the disease.

One of the studies funded by Parkinson Canada revealed that, inside cells, alpha-synuclein binds to mitochondria, where cardiolipin resides. Cells use mitochondria to generate energy and drive metabolism.

Normally, cardiolipin in mitochondria pullssynuclein out of toxic protein deposits and refolds it into a non-toxic shape. The researchers found that people with Parkinson's disease, the process are overwhelmed over time and mitochondria are ultimately destroyed, as a result of cells slowly die.

"Understanding cardiolipin's role in protein refolding may help in creating a drug or therapy to slow progression of Parkinson's disease" adds Ryan.