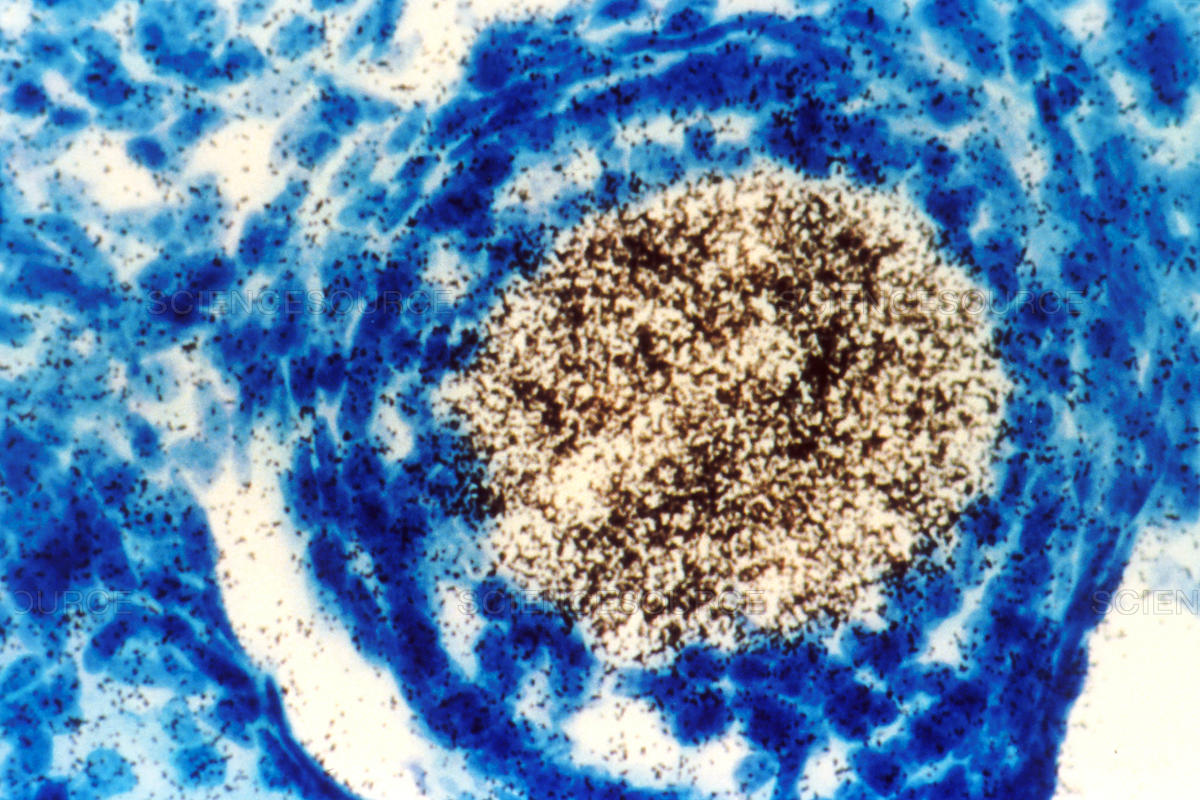 KRAS is one of the most commonly mutated and widely studied genes in cancer; a quick PubMed search for KRAS and cancer turns up more than 9,000 entries. The vast majority of studies examining the gene's cancerous role focus on its mutated state. But there is more than one way for a gene to be an oncogene

In Nature Medicine, a multi-center team led by Broad Cancer Program associate member Adam Bass dives into cancers where the tumor-causing gene is present in its standard, "wild-type" form, but has been copied over and over such that cancer cells can have a hundred or more copies of the gene. The researchers found such tumors to be more common than thought and propose a unique approach for treating them.

When KRAS is mutated, the cell produces a normal amount of its protein product, but that protein is stuck in an active state, constantly telling the cell to grow and divide. When KRAS is unmutated but amplified, the result is the same, but the mechanism is a little different: because the cells have far more copies of the gene than normal, they produce massive amounts of KRAS protein, overwhelming the cell with growth signal.

Using data from The Cancer Genome Atlas and other large-scale cancer genome datasets, Bass, and his colleagues found that unexpectedly large proportions of esophageal, stomach and ovarian cancers harbor large numbers of wild-type KRAS duplicates. Seventeen percent of esophageal adenocarcinomas in their data, for instance, featured KRAS amplifications, as did 10 percent of serous ovarian tumors.

Bass, who is based at Dana-Farber Cancer Institute, and his team also explored possible approaches for blocking KRAS in these tumors. The KRAS protein itself is considered a very difficult treatment target. For these amplified cancers, however, the team realized they that instead of trying to counter it head on, the could simultaneously attack KRAS on two fronts:

1. Keeping the gene turned off by interfering with another protein, SHP2, that turns up its activity; and

2. Squelching the KRAS protein's growth signals to the rest of the cell by blocking a pathway called MEK.

The two-pronged approach dramatically stemmed the growth of KRAS-amplified stomach cancer cells in both laboratory and animal models. The team's findings highlight a promising avenue for developing novel cancer treatments that leverage a relatively common but largely unrecognized tumor mechanism.